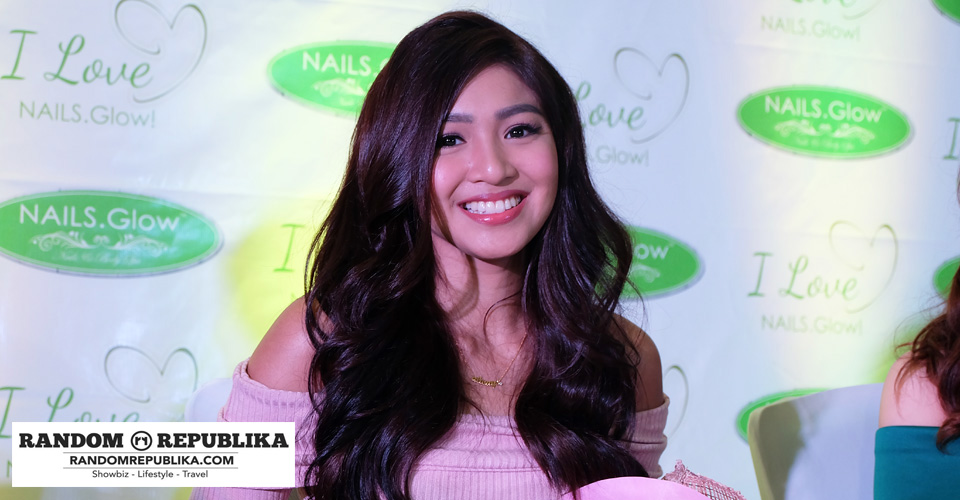 Last November, we had the chance to witness the unveiling of Kapamilya actress and 1/2 of JaDine Nadine Lustre‘s newest brand ambassadorship and business venture with Nails.Glow. Nails.Glow is a nail and spa service business owned by husband and wife Ferdie and AJ Opeña. Earlier today, Nadine revealed on Twitter that her first branch at the 3rd Level of Waltermart North EDSA  (along EDSA near Muñoz Market) is now on soft opening.

Check out our photos and videos from the press conference below. Nadine talks about her first business venture, James Reid not being fond of her long nails, and the issue of her replacing fellow Kapamilya actress Liza Soberano as Nails. Glow’s brand ambassador. 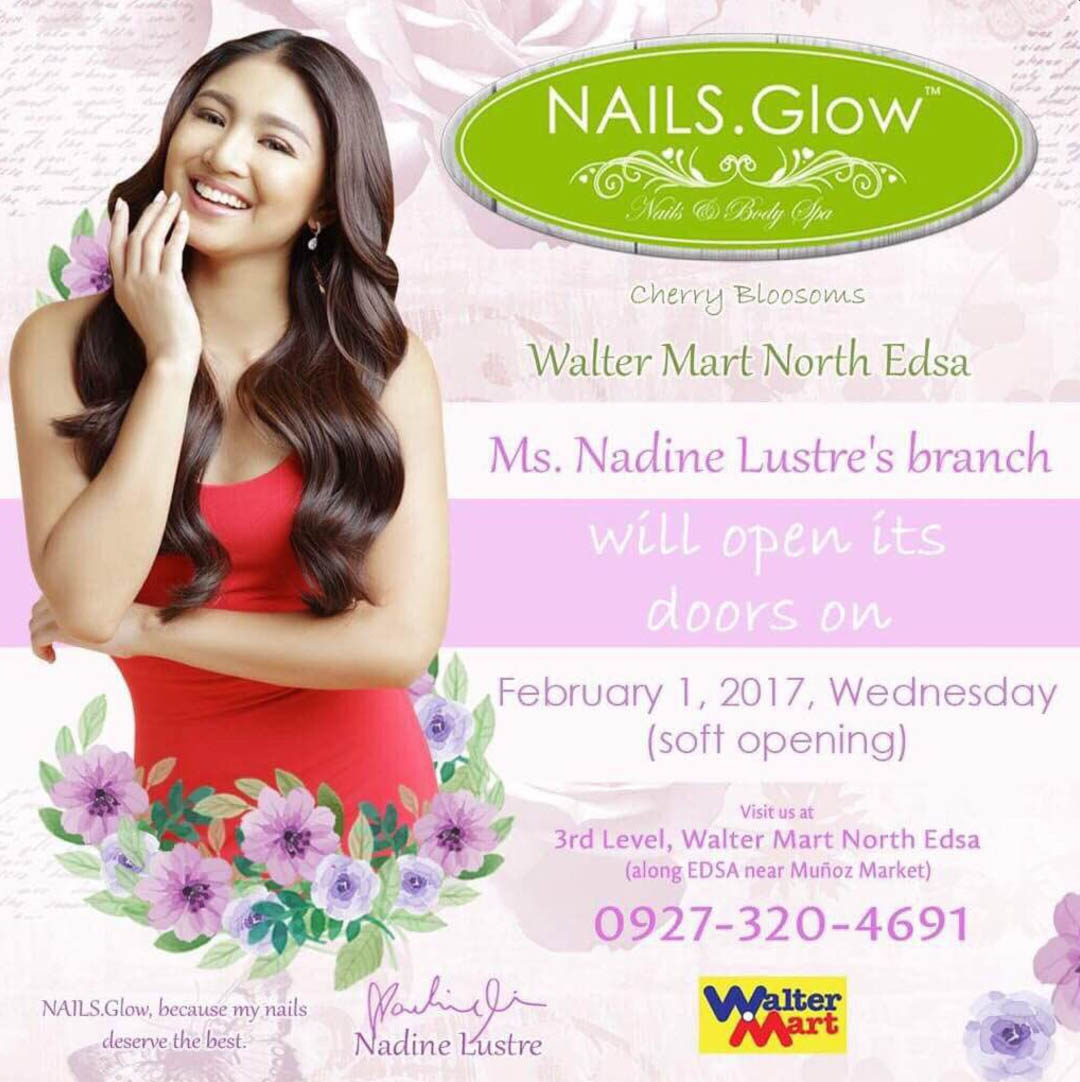 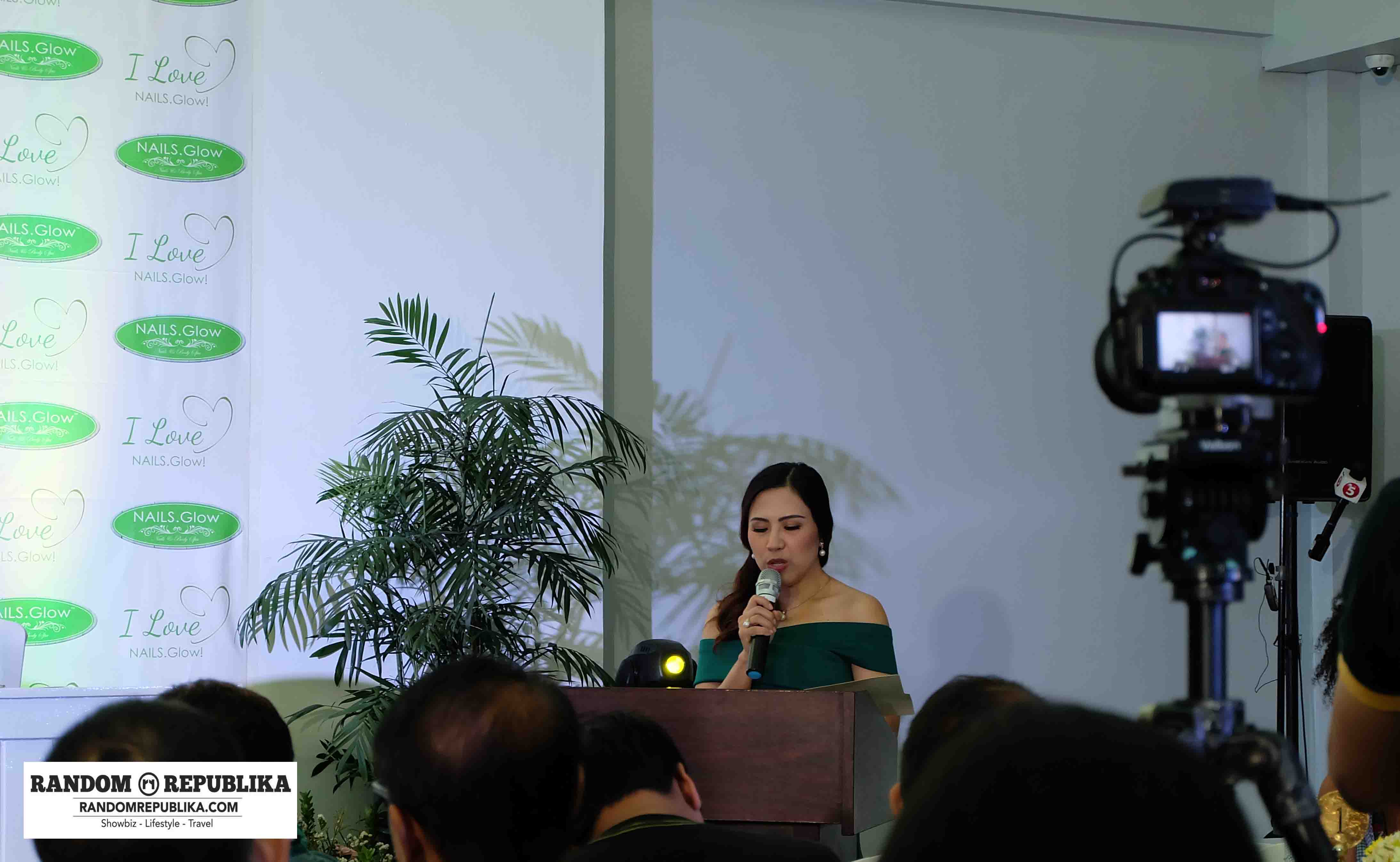 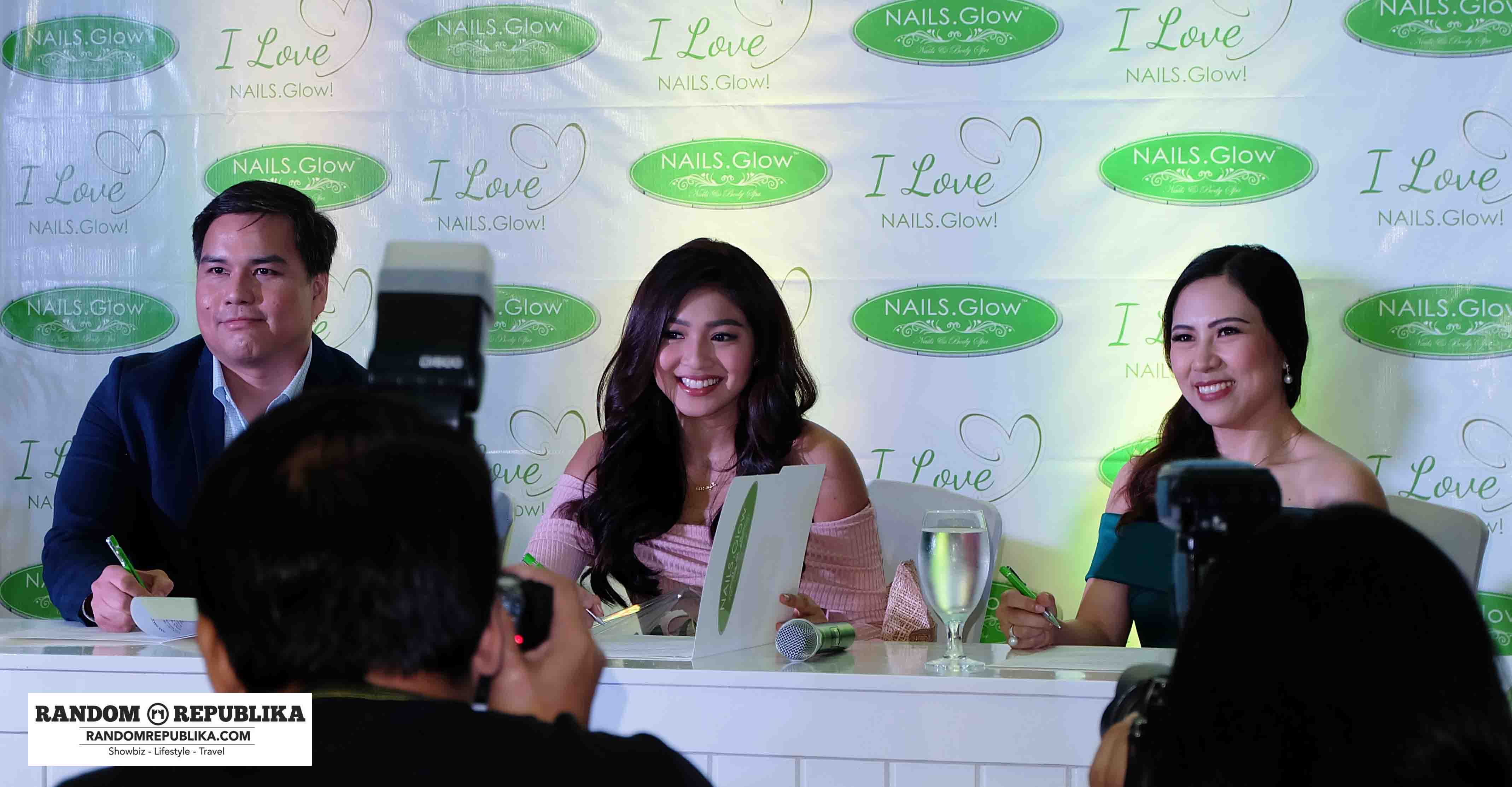 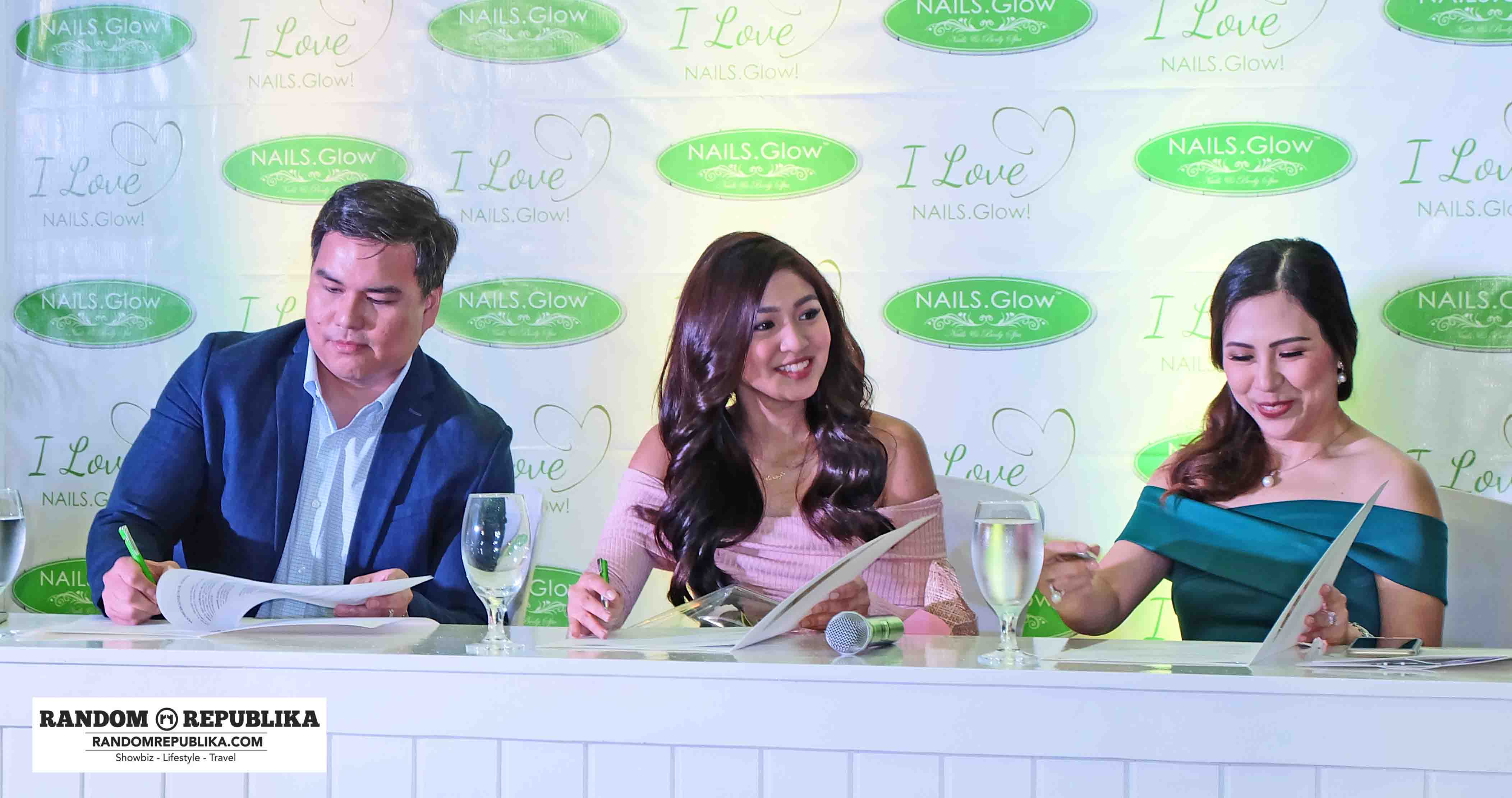 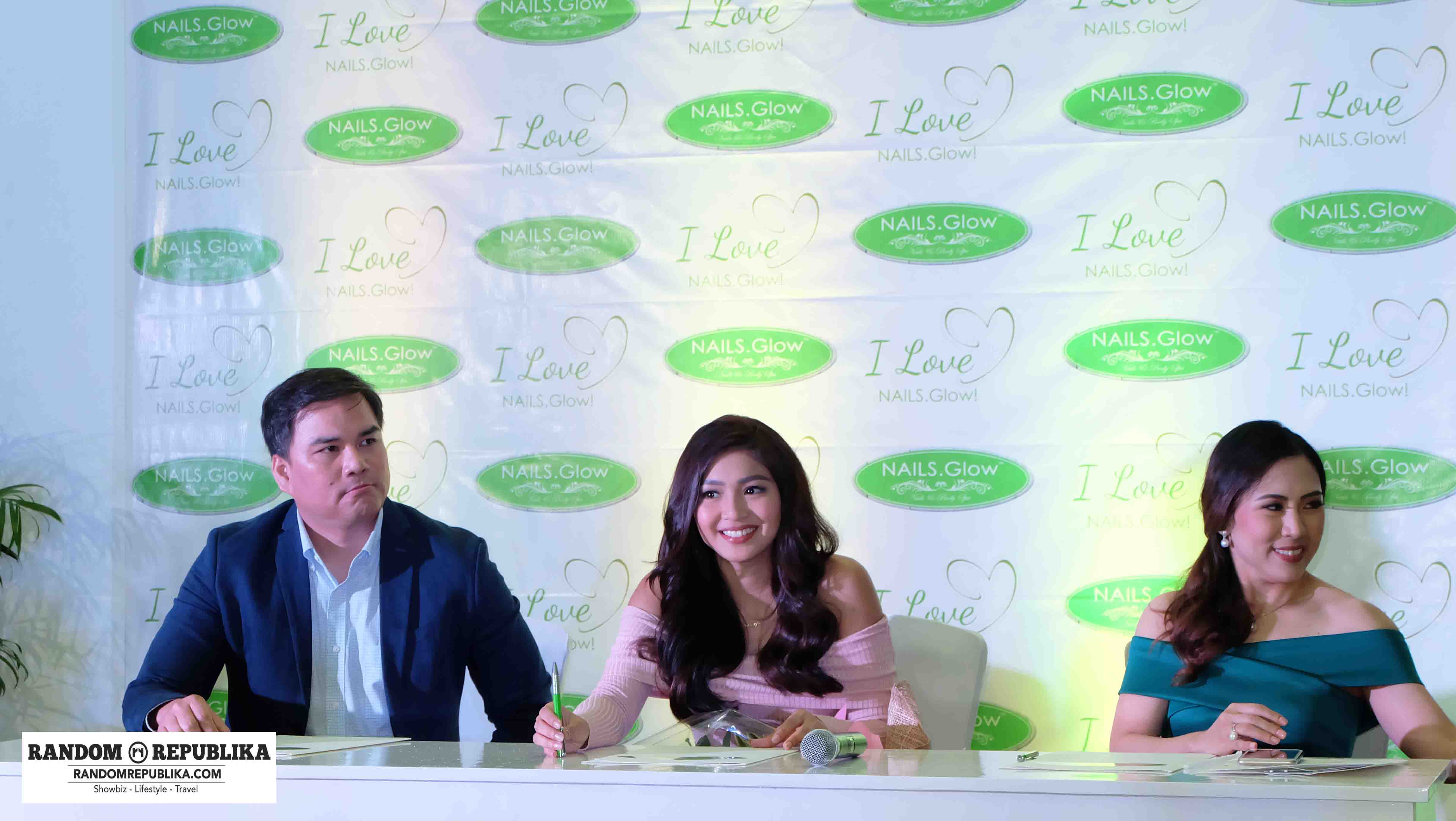 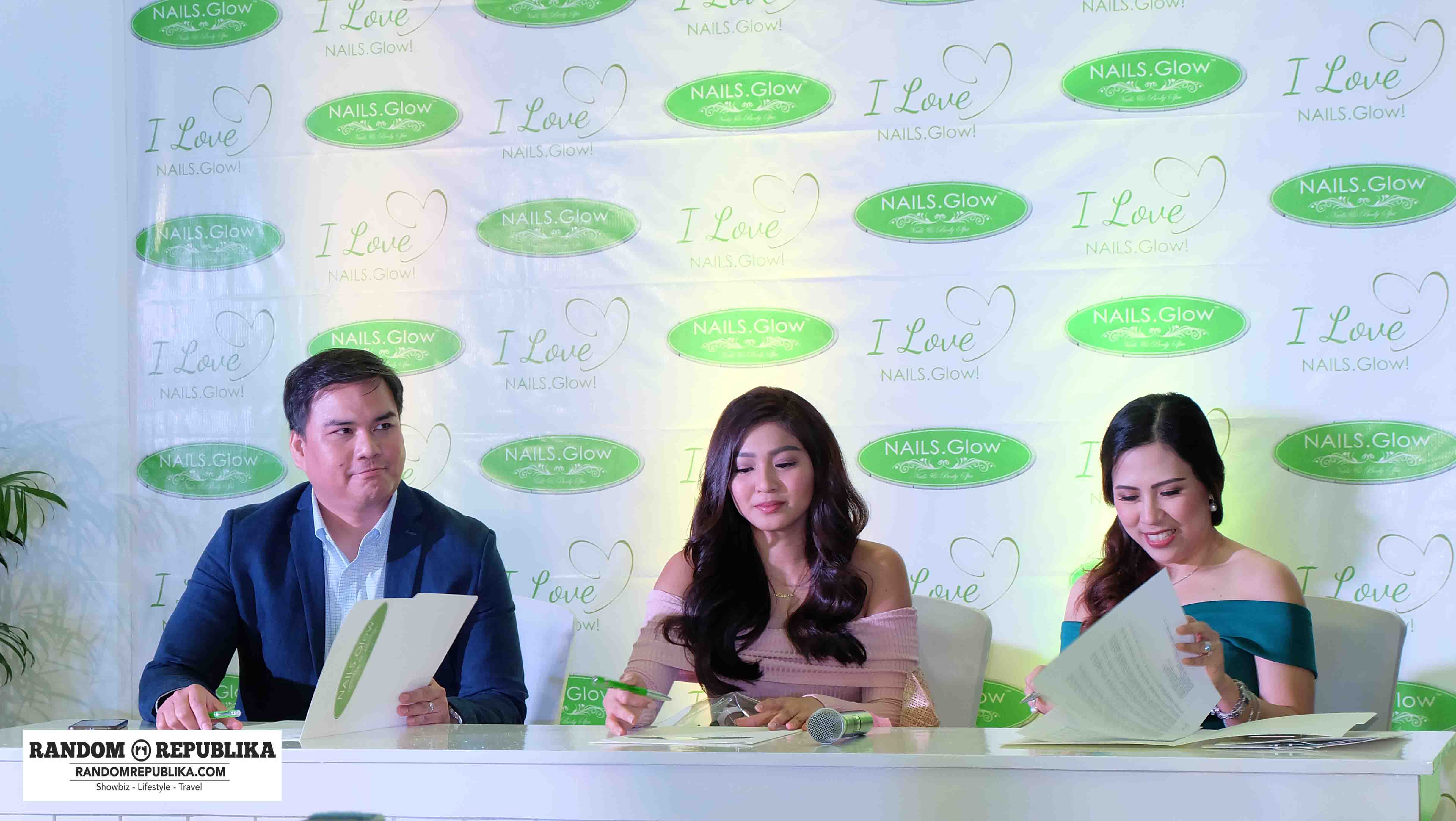 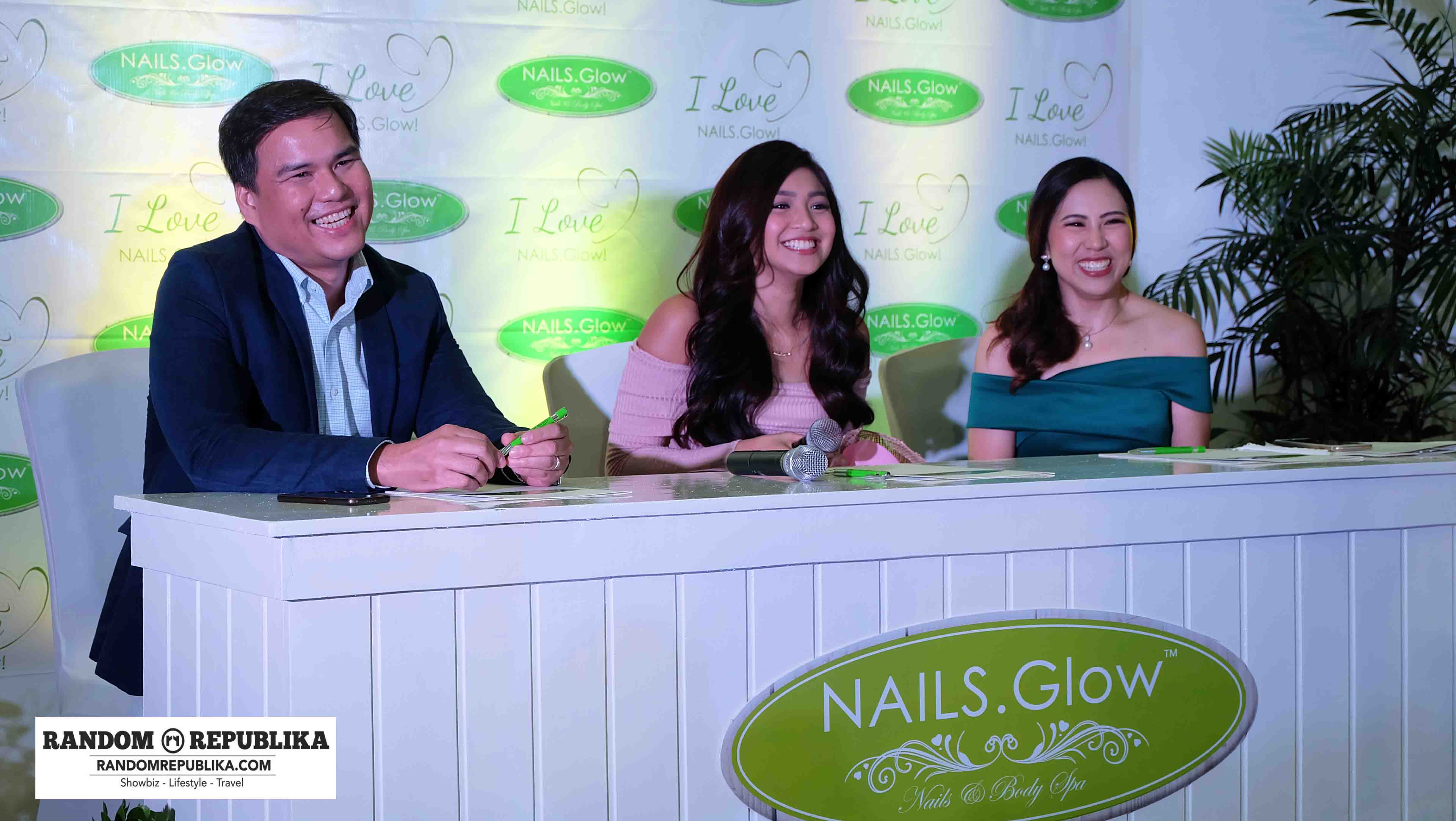 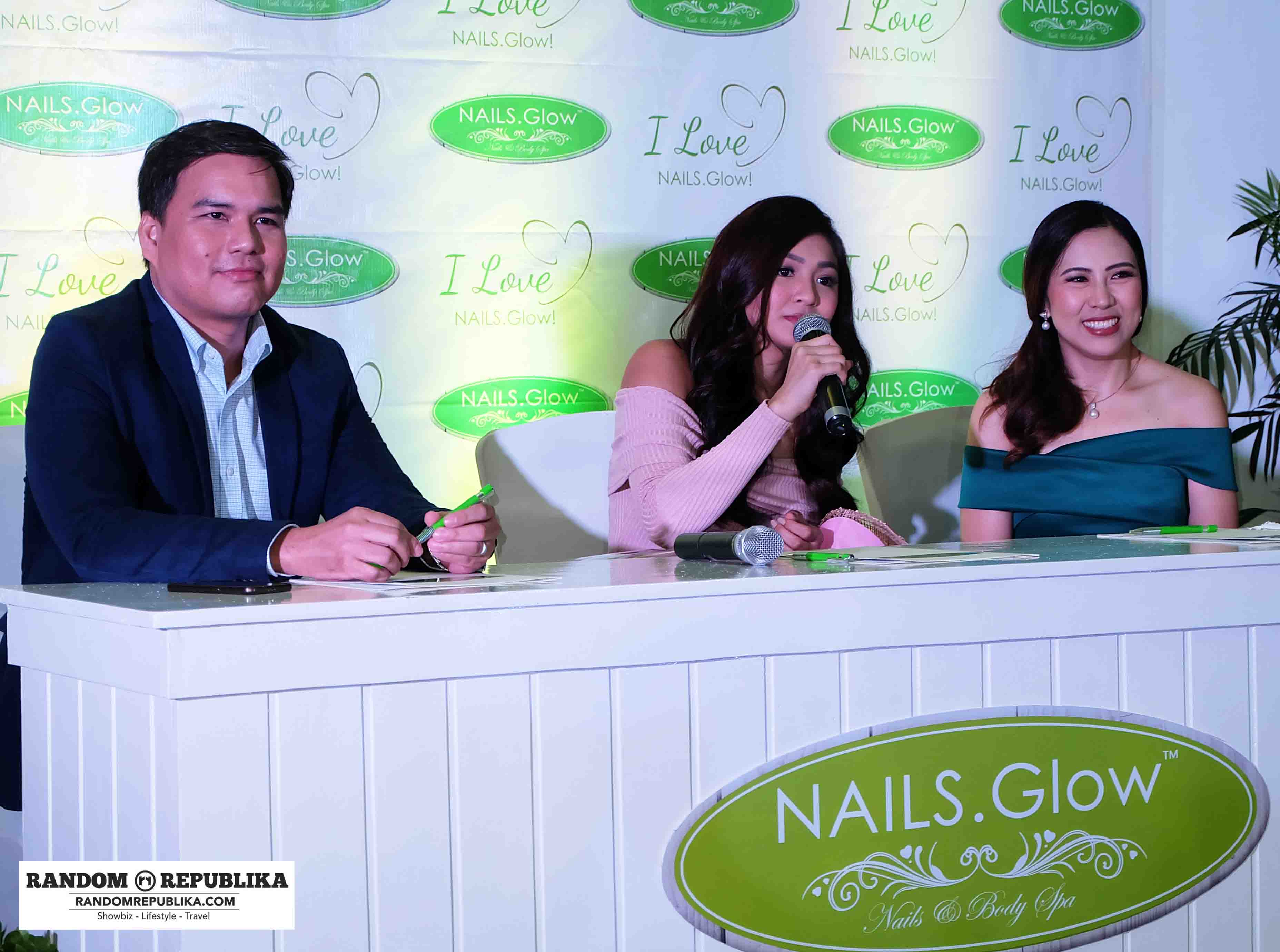 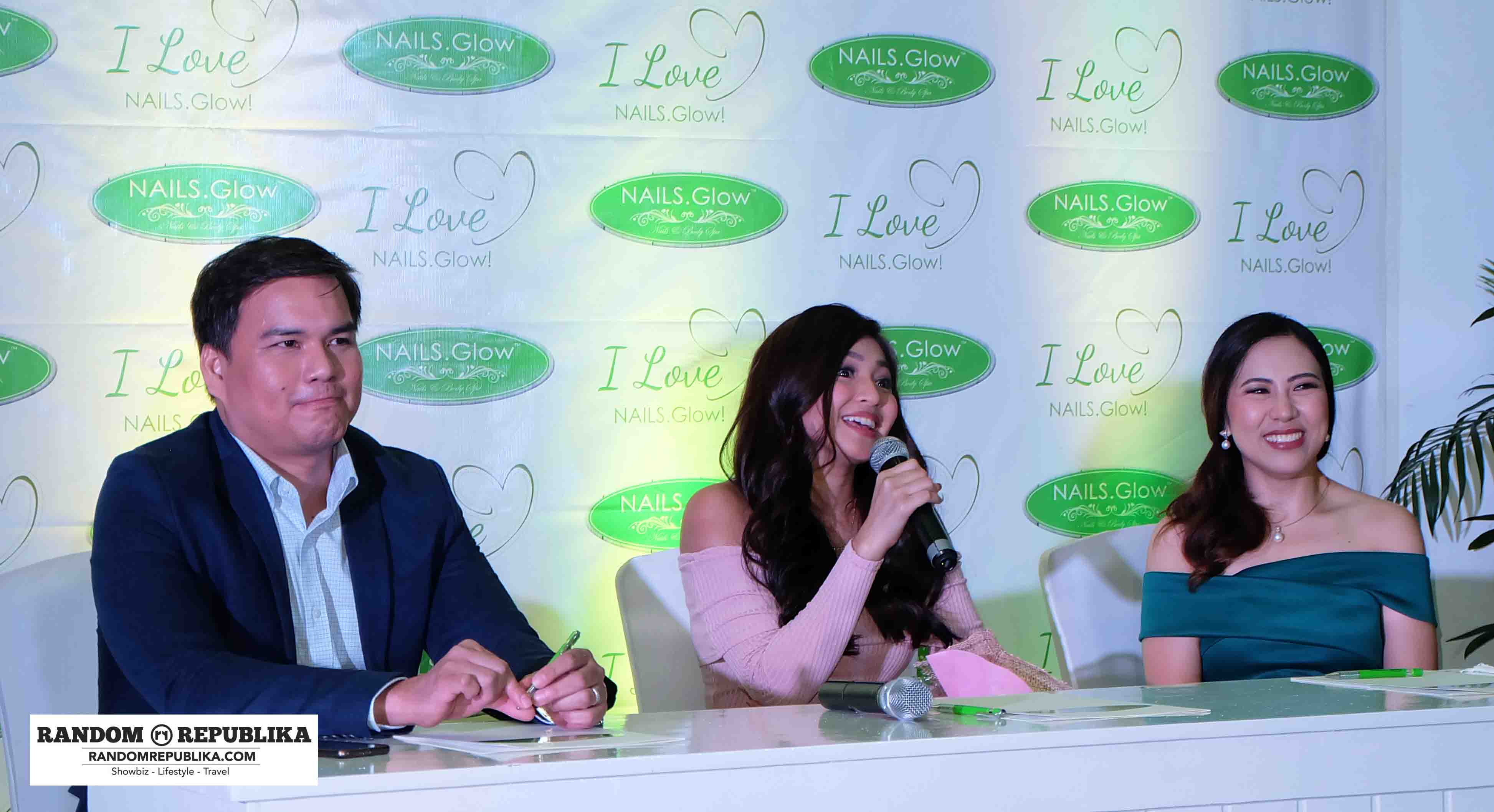 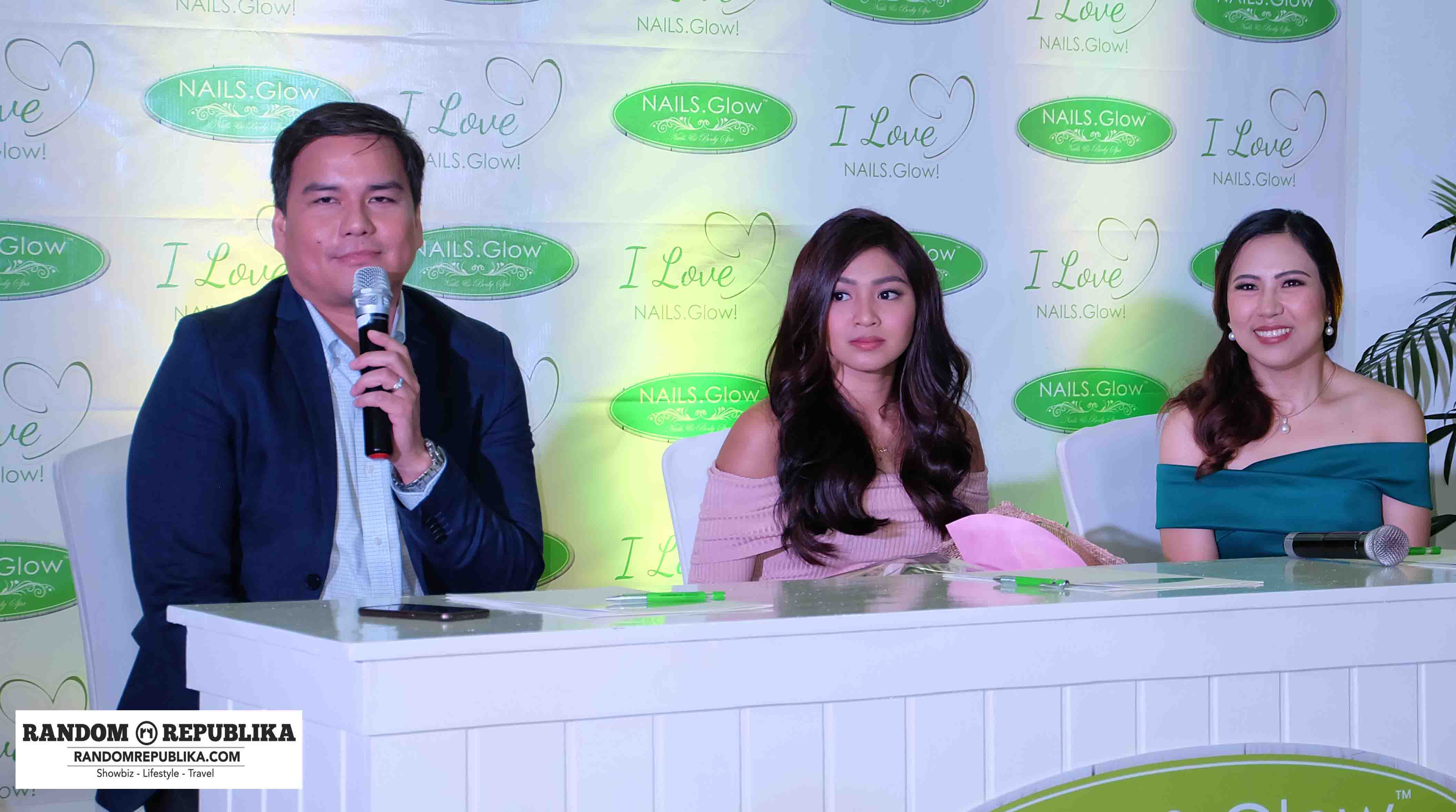 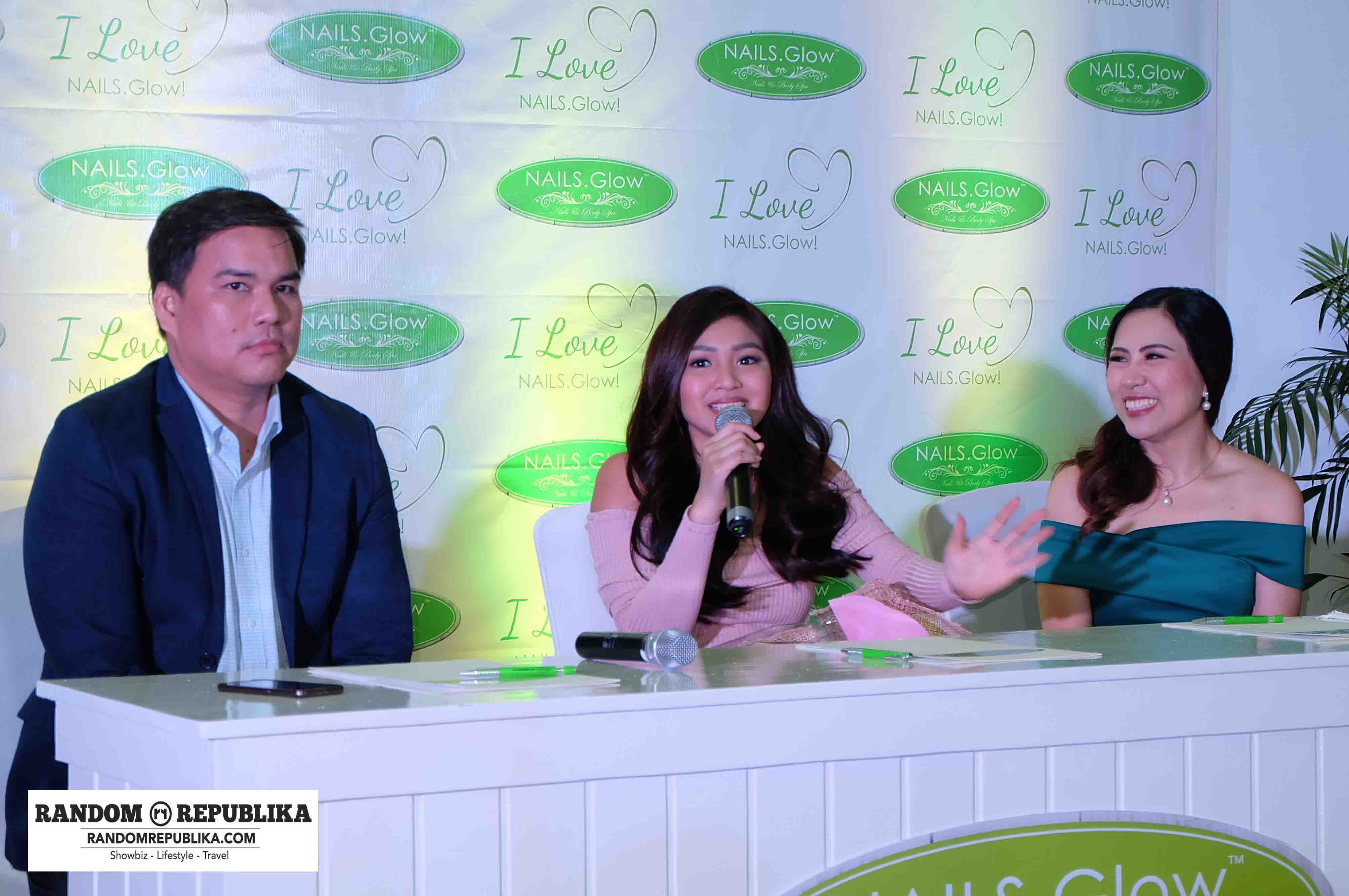 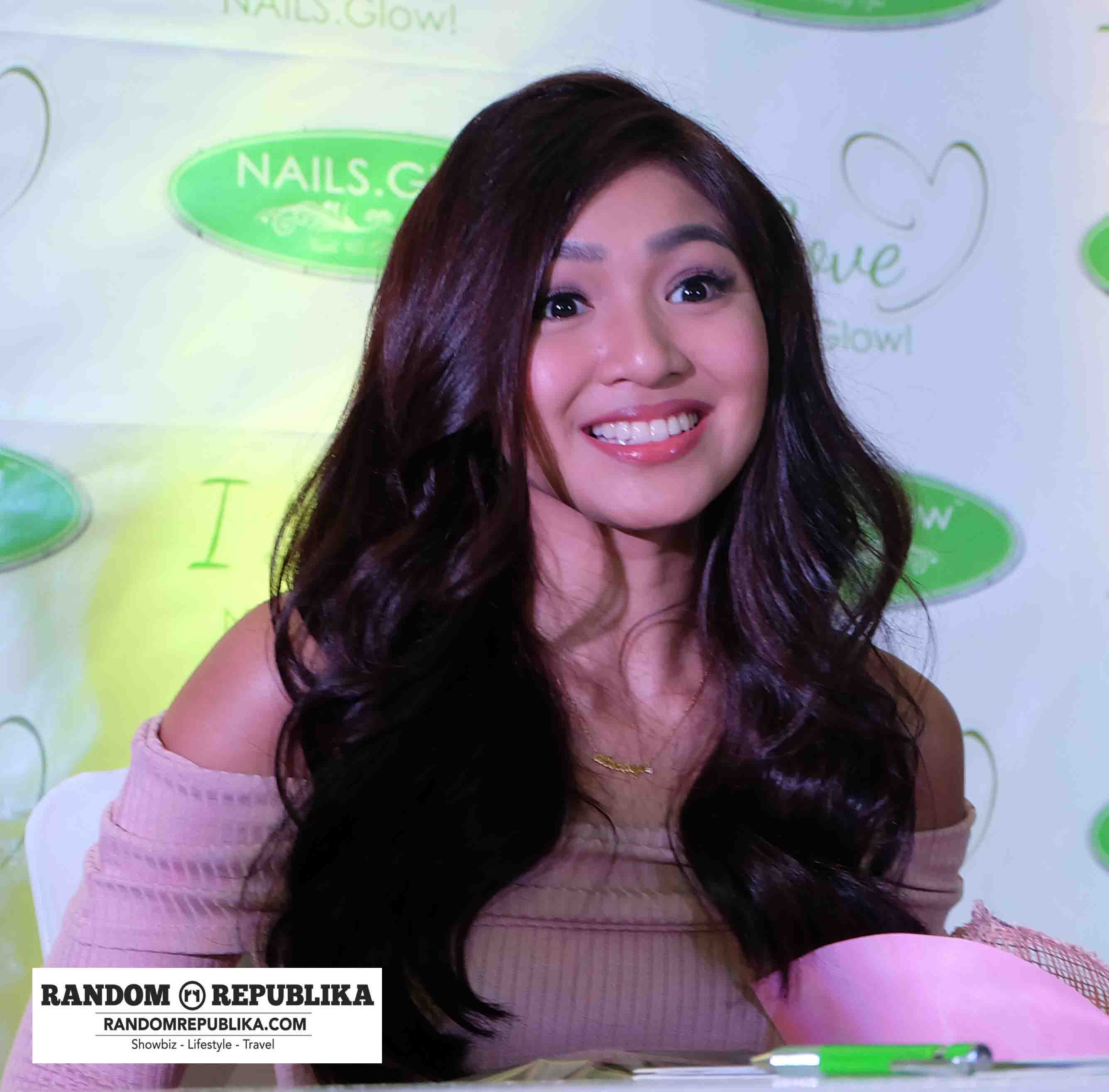 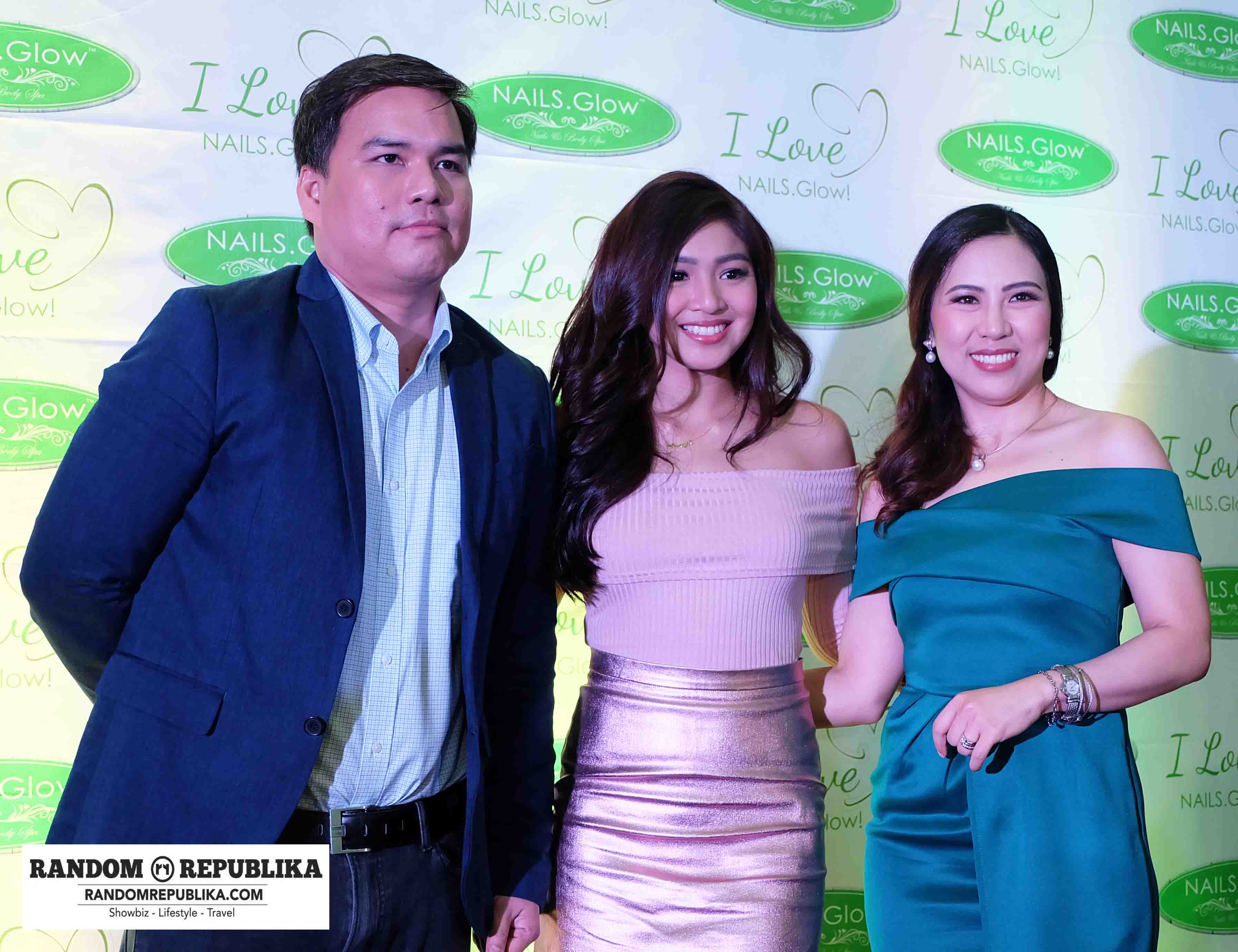 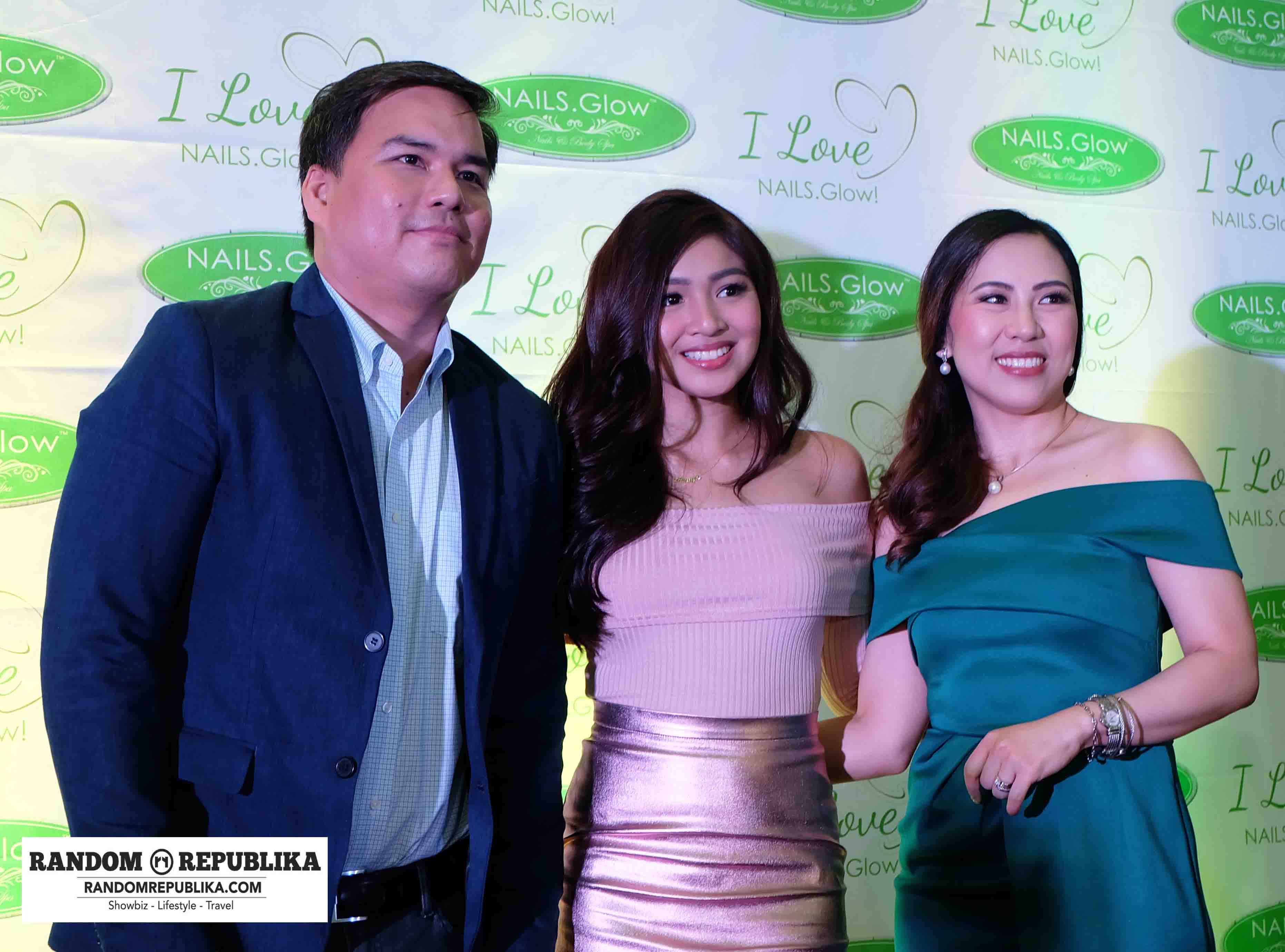 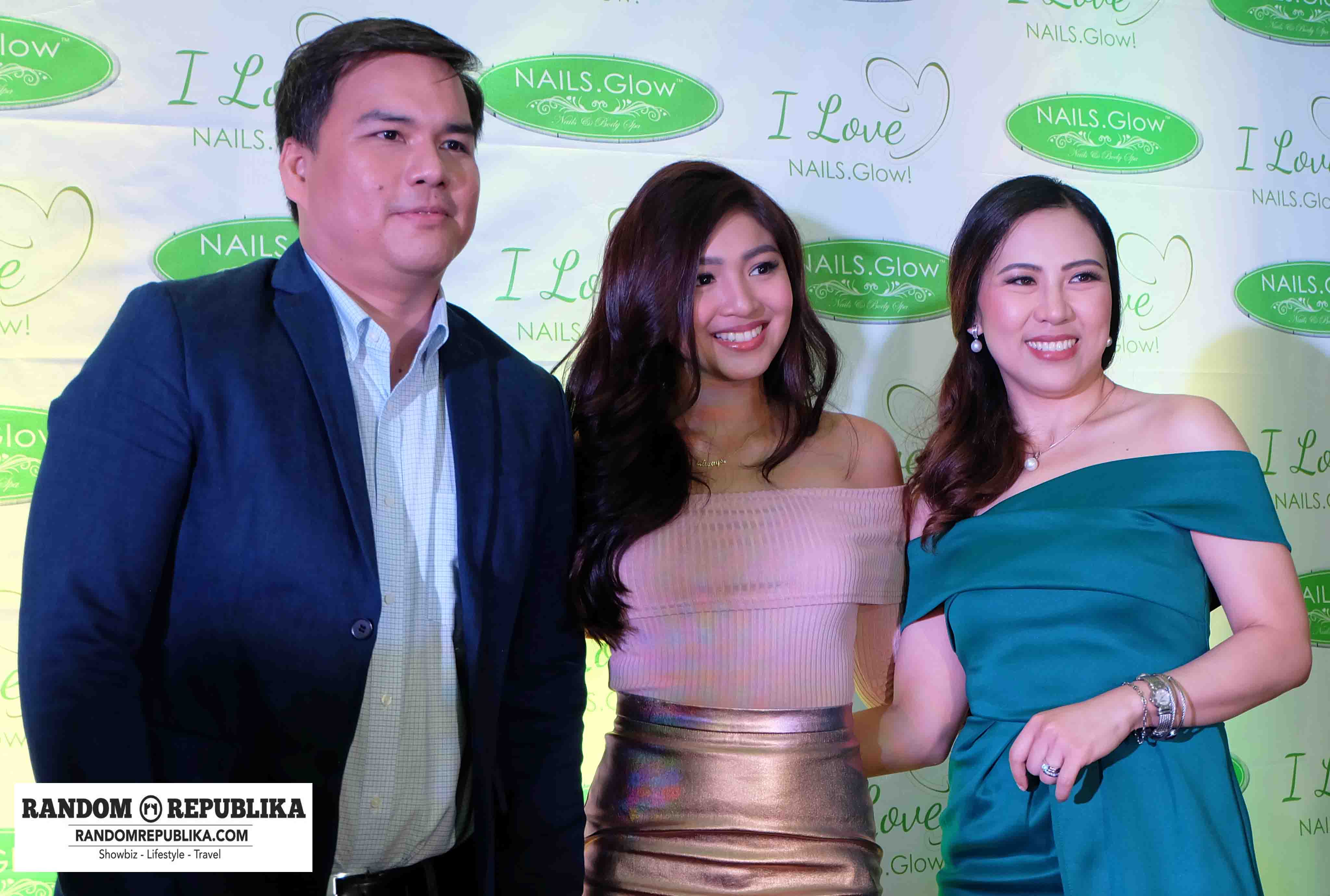 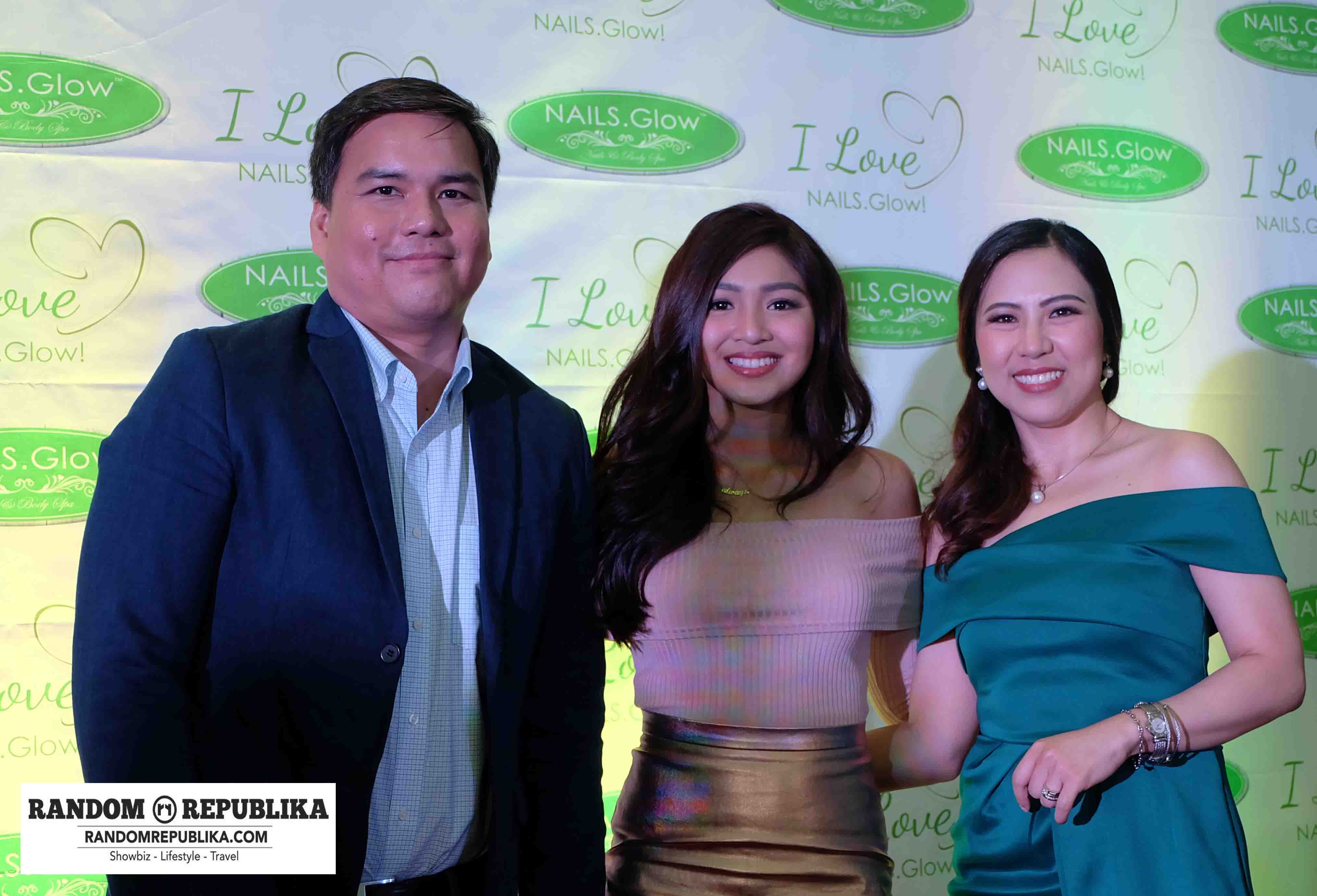 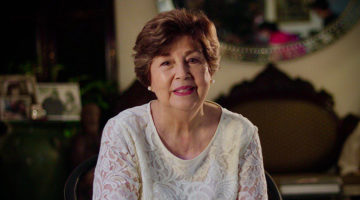