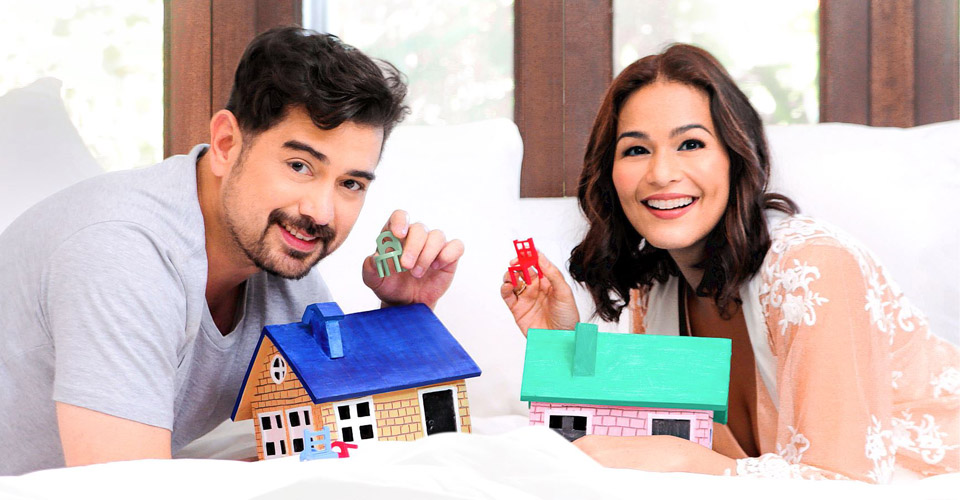 WeTV Originals’ new romantic comedy series – B&B: The Story Of The Battle Between Brody & Brandy presents a story that’s all about chance encounters and finding love. What will it take for magic to happen? Find out when the show premieres on WeTV and iflix on Valentine’s Day at 7:00PM. New episodes drop every Saturday.

In this series created by Mark V. Reyes V, Brandy is an idealistic and much-loved innkeeper who crosses paths with Brody, a handsome businessman who checks in as a guest in her B&B. While hearts start to flutter, sparks fly when they find themselves on opposing sides when it comes to business. Iza Calzado and Ian Veneracion play the two leads in this cute love story between two polar opposites. Unlike most romcoms, what adds to the show’s appeal is that both characters are in their late ‘30s to early ‘40s, so their ideas about love and romance are coupled with a strong sense of independence.

With the role of Brandy being Iza’s first foray in doing a romcom, she describes it as a refreshing change from the heavy dramatic roles that she’s taken on in recent projects. In fact, she says it has long been her dream to play a character in a story that is light and just all about the happy feels. Ian is the perfect

counterpoint in this story, as he tackles Brody with a lot of roguish charm to go with his swoonworthy looks. Joining them in the cast are Lovely Abella, Ketchup Eusebio, Ian Ignacio and Emmanuelle Vera. The series also marks another first, as Sunshine Dizon takes her place behind the cameras in her first co-directorial stint.

Is it really all fair in love and battle? Find out when B&B: The Story Of The Battle of Brody and Brandy premieres on Valentine’s Day, February 14, at 7:00PM. Exclusively on WeTV and iflix.

Tencent Video is China’s leading online video platform with over 100 million paid subscribers, and WeTV is a product launched by Tencent Video for overseas users. Since 2019, WeTV is now available in these markets: Indonesia,  Malaysia, Thailand, Philippines, India, and others. WeTV is the first Chinese streaming service platform to be launched in multiple overseas regions. The platform is centred on high-quality Tencent original Chinese language content and continues to expand quality content in other Asian countries and regions. 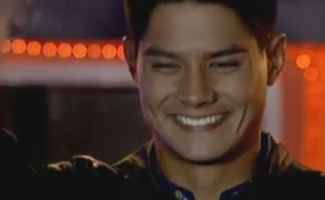