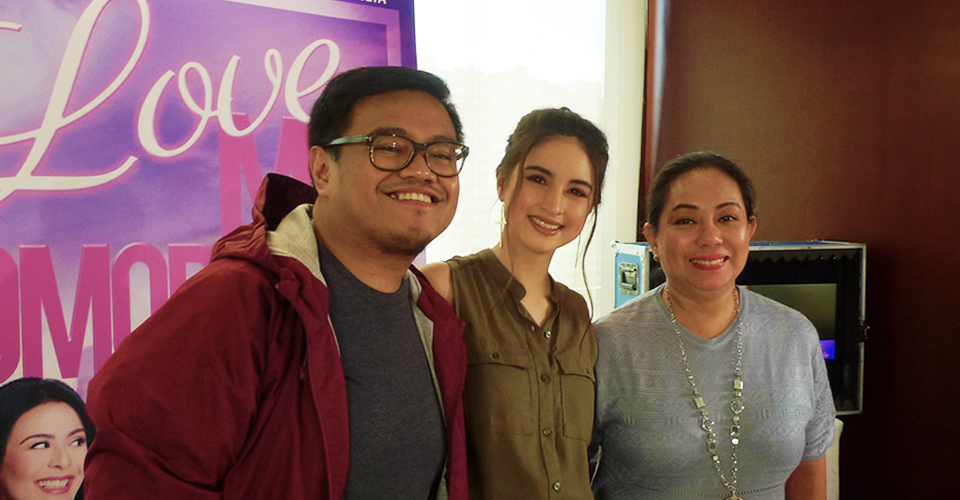 Last June 1, a bloggers’ conference was held at ABS-CBN for Love Me Tomorrow’s star Coleen Garcia. She was joined in by Star Cinema‘s creative manager Kriz Gazmen and producer Marivic Ong. A pretty Coleen channeling Lara Croft with her Tomb Raider vibe faced the bloggers and some members of the press and gamely answered the questions.

Kriz Gazmen and Marivic Ong only had positive words to say about their working relationship with Coleen. Ong described Coleen as a versatile and intelligent actress. 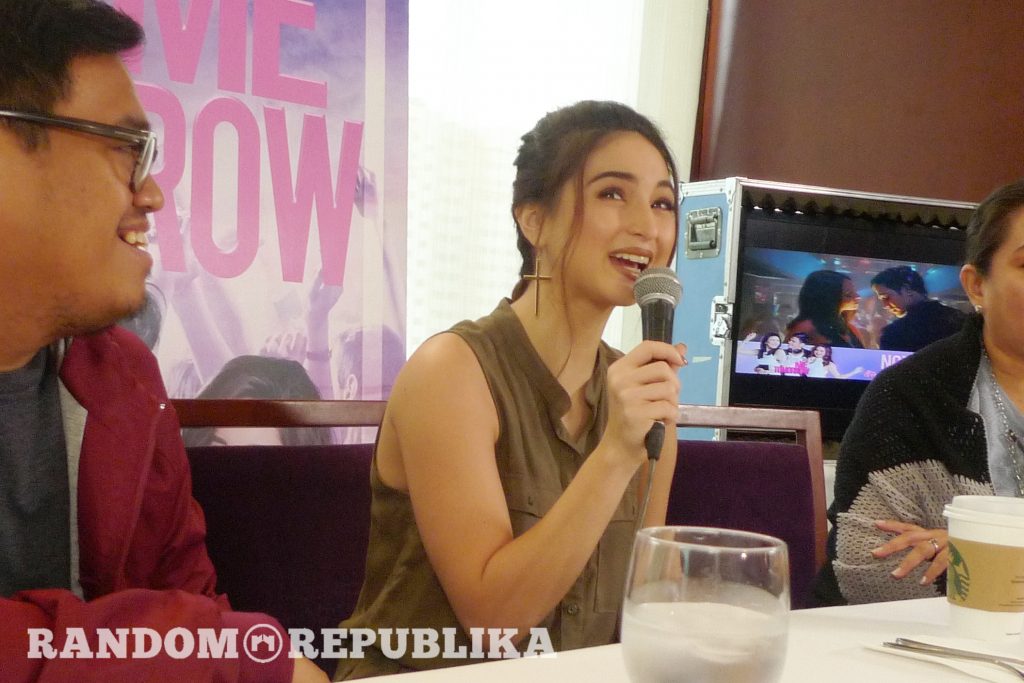 Love Me Tomorrow is now on its 2nd blockbuster week and still showing in 150 cinemas nationwide. Coleen stars with Piolo Pascual and Dawn Zulueta.

Here are some random highlights: 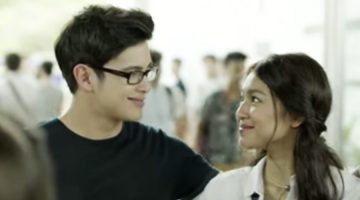