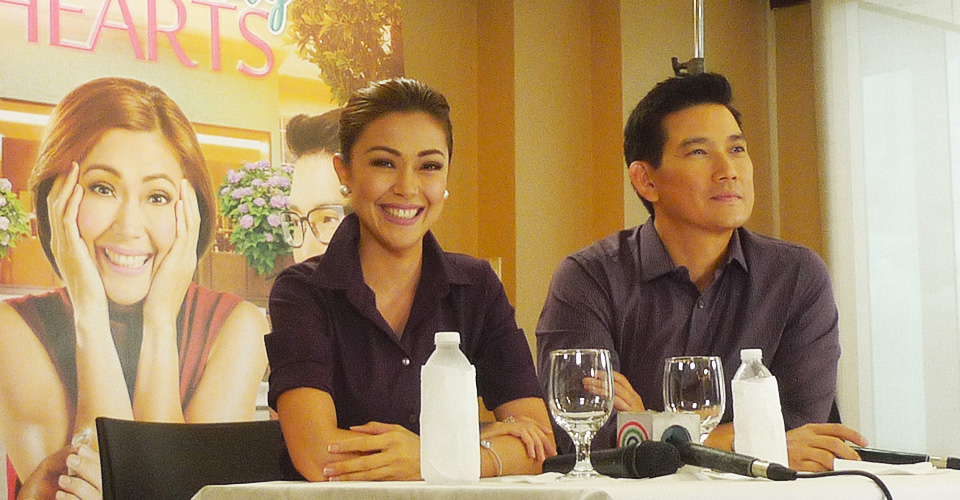 Last June 19, Sunday, Jodi Sta. Maria and Richard Yap faced the press and bloggers during The Achy Breaky Hearts Media Day right after their ASAP guesting. Twinning with their purple outfits, Jodi and Richard who make up the JoChard tandem showed everyone that the chemistry remains. The two initially rose to fame as a loveteam via the hit (and phenomenal) daytime series Be Careful with my Heart. For the upcoming Star Cinema offering The Achy Breaky Hearts, JoChard turns into Team Chinoy. Jodi is playing the role of Chinggay while Richard is Frank. In the movie, the two are ex-lovers with Frank trying to win back Chinggay who is also being wooed by Ryan, played by Ian Veneracion. Jodi and Ian’s teamup is tagged as Team Tisoy. It’s going to be a tough choice between Team Chinoy and Team Tisoy. We’ll leave it up to you whose team you’ll be on. 😉 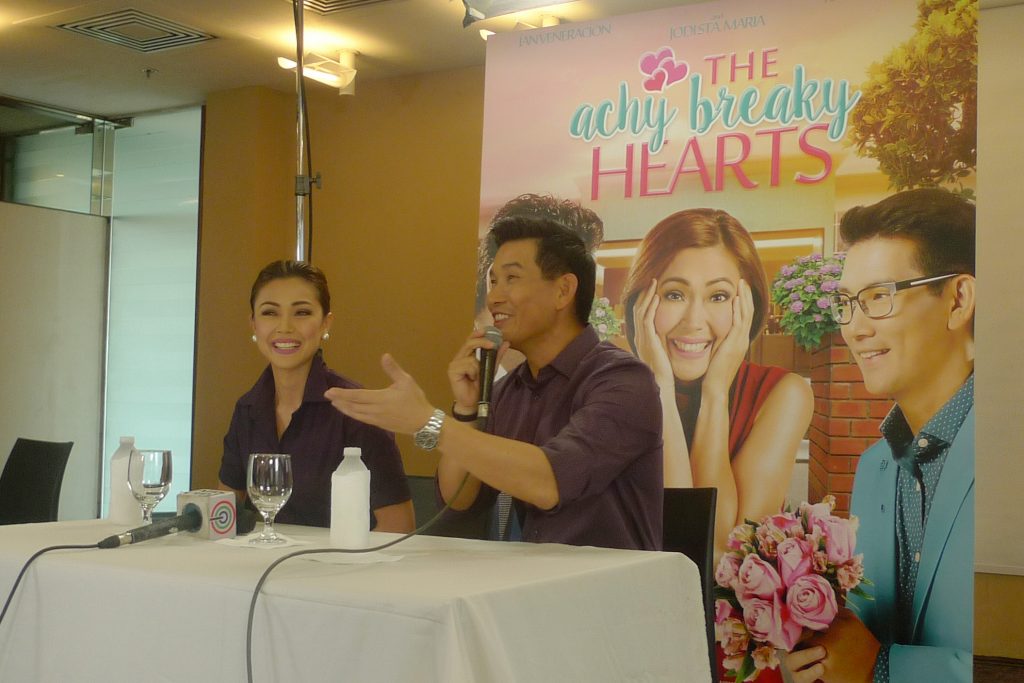 Jodi Sta. Maria as Chinggay and Richard Yap as Frank in The Achy Breaky Hearts

Major highlight. It was a fun afternoon with Jodi ending up giving me advice after a friend-blogger Mommy Jo volunteered the information that I am a real-life Chinggay (Yes, yes, I’m single at 31. Team Chinggay right here. Haha!). Mommy Jo asked Jodi for a message for those who can relate to Chinggay’s character. It was crazy I think I was blushing the whole time — embarrassed to have everyone looking at me but at the same time, finding the moment memorable to receive such kind words and friendly advice. You’ll get to hear it on the 34:00 mark. 😉 (Thank you, Jodi!) 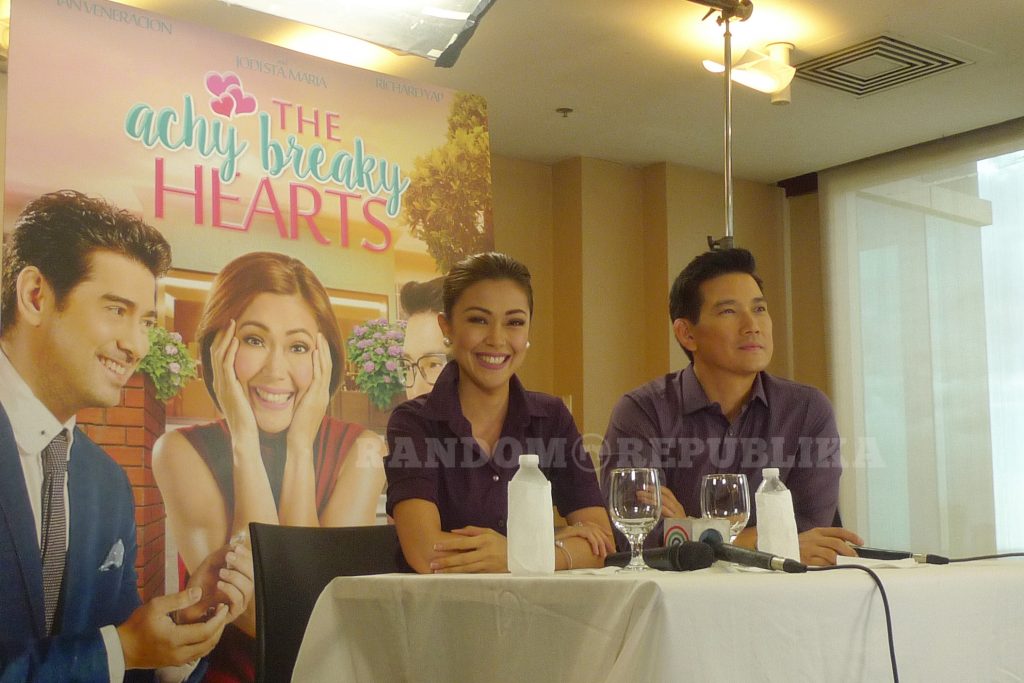 Look, this was after Jodi gave me advice. She was smiling with reassurance as she possibly noticed how I turned red after being put on the spotlight.

Check out our PHOTOS and INTERVIEW HIGHLIGHTS from the event: 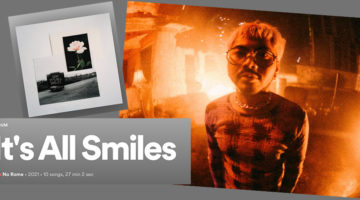