Where to Go: Yogyakarta, The Land of the Forgotten 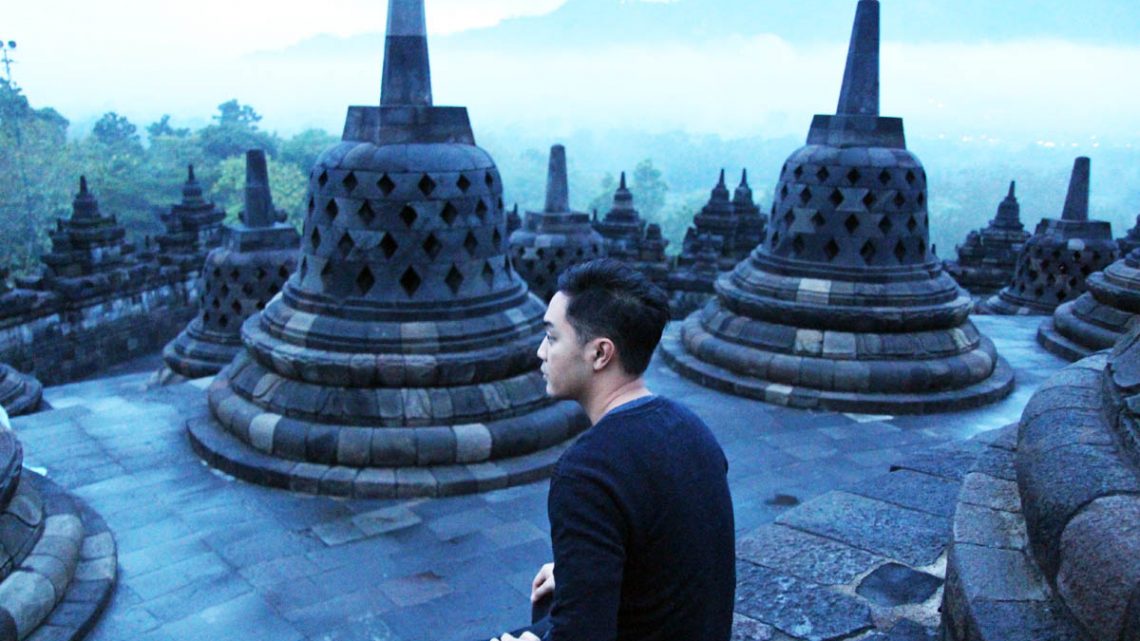 Upon setting foot in the enigmatic town of Yogyakarta (often loosely called Jogja/Jogjakarta by locals), I felt a strong sense of idiosyncrasy. What seemed to be an utterly beguiling Javanese region in Indonesia remains to be displaced over time — stuck in its enchanting 16th century culture; enamored by its long and winding traditions.

A town where modernity seemed to have been thrown to oblivion, as it has been overshadowed by its glorious, sparkling past.

Reminiscing about Jogja now, I can’t help but hear constant harmonious gongs in my head. Jogja, after all is perfect tapestry of traditional music and dance. At one point you will find yourself engrossed with an old lady’s melodious voice singing the verses of the fabled Ramayana; the next few hours you will probably find yourself embracing the sophisticated rhythmic ritual steps of Kraton’s Srimpi dancers; and most likely the next day — you wake up chasing after the elusive dance of the sovereign morning sun, probably naughtily hiding behind the majestic blue Borobudur clouds.

At 3:30 a.m. on a Saturday morning at the 9th century-built Borobudur Temple, I was anything but awake. The strong Javanese coffee I bought at the temple grounds didn’t help to rouse me either — I was physically there, but not really there. When sunlight finally loomed over the beautiful stupas of Borobudur, I regained my senses back.

The world’s largest and most important Buddhist temple, Borobudur houses over 500+ Buddha relics alongside 72 stupas encircling the whole complex. With both Indonesian and India’s Gupta-inspired art adorning the temple, Borobodur was said to have been abandoned in the 14th century after the rise of Islam in Indonesia and was only later re-discovered in the 19th century by the British invaders.

Crisscrossing the roads of Yogyakarta, we scrambled in search for good food. Our tummies indulged in gluttony, enjoying local dishes such as the variations of the nasi (rice), the sweet-and-savory gudeg (cooked jackfruit), and the gourmet version of their instant noodles – the bakmi (meat noodles). I’ve always been a fan of Indonesia food, but Javanese now probably is more than special in my list.

Aside from music and food, Yogyakarta also boasts a myriad of philosophies mixed with world and local religions that are deeply ingrained in their communities. Although a big population consider themselves as Muslims, other unorthodox superstitions such as worshiping the dead, the rocks, and the seas, still remain intact in some people’s present way of life.

In Indonesia’s cradle of civilization, Yogyakarta’s allure is as complex as its beauty and as enriching as its culture.

YOGYAKARTA ITINERARY: How we spent our three (3) days in Yogyakarta, Indonesia

10 a.m. at Kraton — Water Castle — Bought seafood from the market — Depok Beach for lunch (we asked the restaurant to cook the seafood we bought from the market) — Parangtritis — Check In at New Hotel (Gallery Prawirotaman Hotel) — Dinner at Warung Bu Ageng (Jl. Tirtodipuran)

Watch glimpses of our holiday in Yogyakarta: 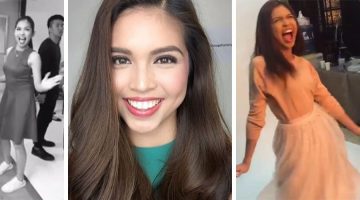