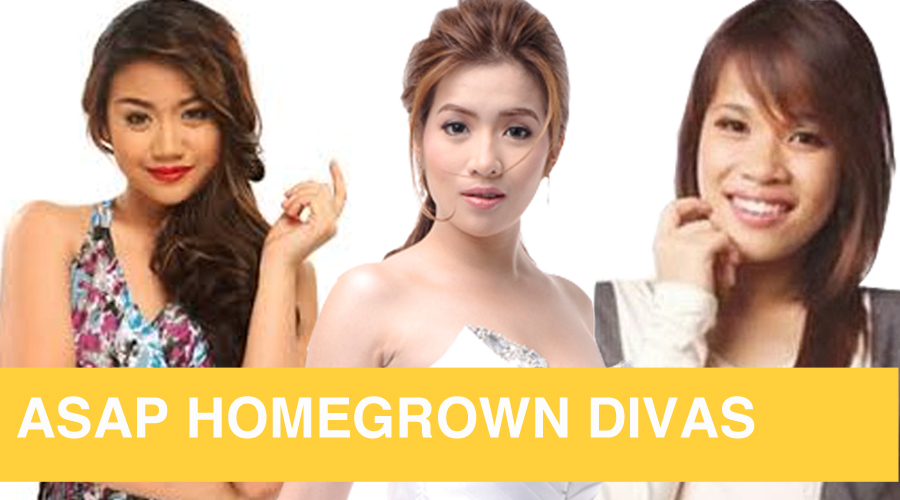 Angeline as we all know started her career as the overall champion of ‘Star Power: The Search for the Next Female Pop Superstar’ back in 2011. She then quickly moved up the showbiz ladder and is now a multi-platinum artist. She also has already starred in her own teleserye (Kahit Konting Pagtingin) and is regarded as the ultimate Queen of Teleserye Theme Songs.
Although both are already considered veterans in various singing competitions, Morissette and Klarisse’s careers shone even brighter after joining The Voice Philippines. The divas-in-the-making gained their confidence even more most especially after joining ASAP, singing alongside the likes of Martin Nievera, Zsa Zsa Padilla, Sarah Geronimo, and Gary Valenciano.
Who’s the best singer?
Morissette can whistle like Mariah Carey. Angeline can belt out a sweet tune like Regina Velasquez. While Klarisse has that big voice like Lani Misalucha. But who’s the best singer? Join in our poll below… 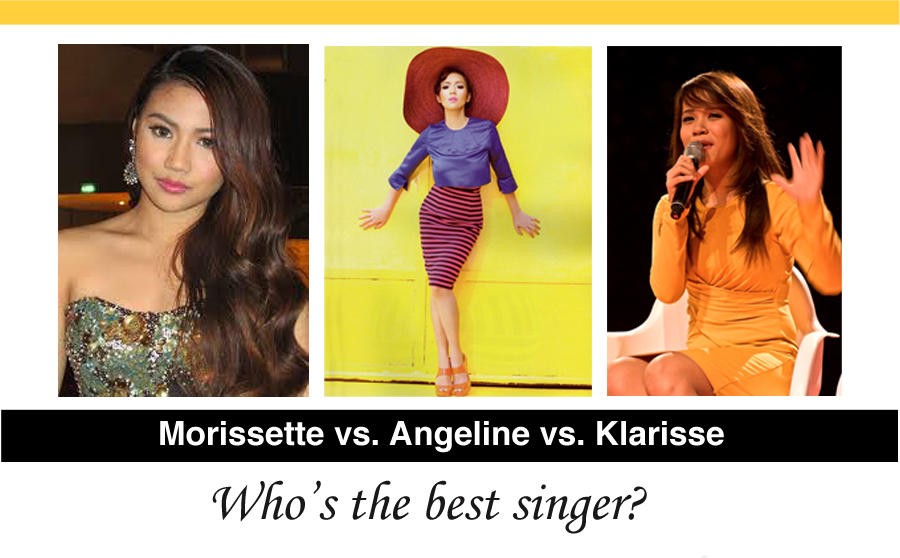 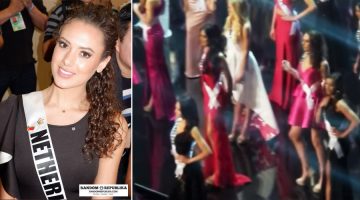