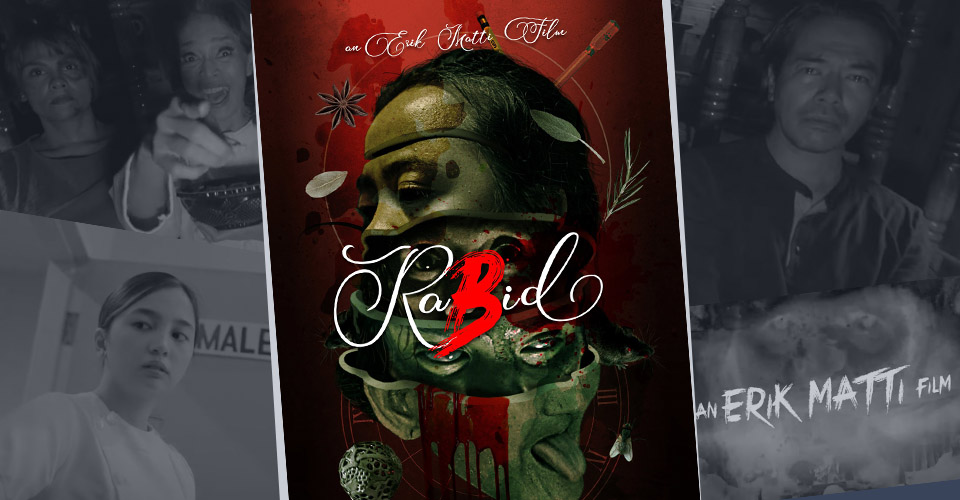 It is safe to say I hate horror films or anything that would present gore and give me almost-heart attack moments. But the recently launched anthology film by award-winning director Erik Matti had me glued for an hour and 55 minutes. It must be because the four-part movie had bite-sized stories depicting pandemic reality.

It was interesting how seemingly mundane events were magnified and embellished with different emotional triggers that hit so close to home. The whole lockdown experience is unique and this film is one that will remind us years from now of what we survived.

The four episodes aptly titled “Kami Lang Ba Pwede Malasin,” “Shit Happens,” “Iba Pa Rin Ang Karne,” and “HM” succesfully brought to life the feelings evoked by being stuck inside homes and living with the risks of a deadly virus. Mirroring the daily lives of ordinary Filipinos in the country was an effective tool. Scenes were relatable as they conveyed hopelessness, fear, anxiety, restlessness, and uncertainty brought about by the COVID-19 crisis.

Aside from the powerful theme and lineup of intriguing stories, the choice of actors to give life to the characters in “RABID” also contributed to its impact. Rising and seasoned actors were part of the cast. They are Brace Arquiza, Cheska Diaz, Ameera Johara, Ayeesha Cervantes, Donna Cariaga, Jake Macapagal, Jay Glorioso, Ricci Rivero, Ube Lola, Kent Gonzales, Pam Gonzales, Ynigo Delen, and Vance Larena.

Rabid is directed by the award-winning director Erik Matti. He is also behind highly-acclaimed and award-winning films  Kwaresma (2019), BuyBust (2018), Seklusyon (2016), and Honor Thy Father (2015). This year, Matti’s film On The Job: Missing 8 was well-received at the 78th Venice International Film Festival.

“RABID” premiered yesterda, November 12, 2021, on Upstream PH. You can catch it on bit.ly/UpstreamRabid. Tickets are available online. Check out the official website www.upstream.ph to learn more about the film. 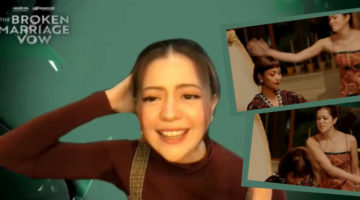