LOOK: Netflix lets you send friends FREE ‘To All The Boys: Always and Forever’- inspired bouquets 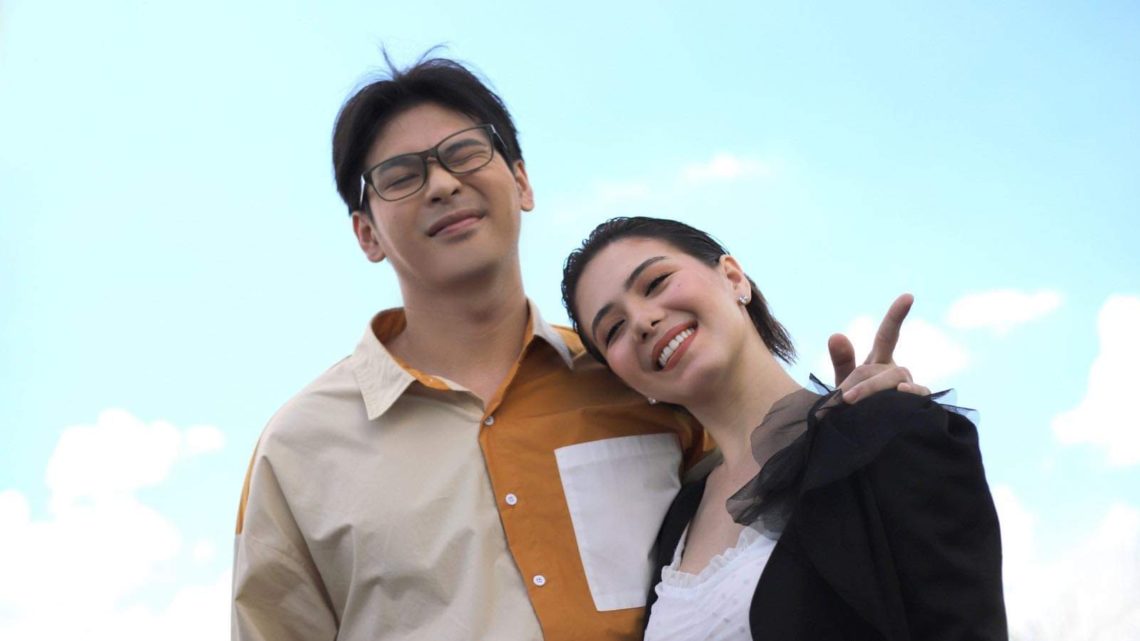 Felix (Wilbert Ross) is nicknamed “Boy Bastos” by his friends at school. He is an adventurous virgin, and likes to draw sexy images in his notebooks. He has a pretty girlfriend named Cathy (Jela Cuenca), who is about to give herself to Felix. He doesn’t really like Cathy.

Then, Felix meets Katey (Rose Van Ginkel), their substitute teacher in Biology.  Under some strange circumstances, Katey will live at Felix’s house, but Katey insists on not letting the people in school know their weird connection.  Soon Felix finds himself falling for her as she becomes his personal teacher in life and sex.

Watch Felix as he gets into daring adventures and kinky mishaps as he learns about growing up the “hard way.” Also joining the crew are Felix’s two friends Garfield (Andrew Muhlach) and Layno (Bob Jbeili).

BOY BASTOS is directed by Victor Villanueva, the young director behind the award-winning and cult-favorite movie “Patay na si Hesus.” BOY BASTOS is his first film under Viva Films.

VIVAMAX also made watching your favorite movies more affordable because for only P29, you can now watch all you can for 3 days! And get the best viewing quality as VIVAMAX is now compatible with TV casting. 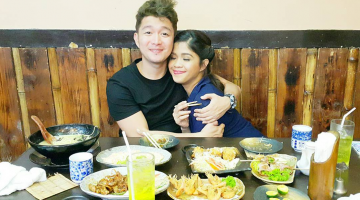 Melai Cantiveros and Jason Francisco are Expecting Their Second Child