Will Sarah Lahbati be the New Cristine Reyes? 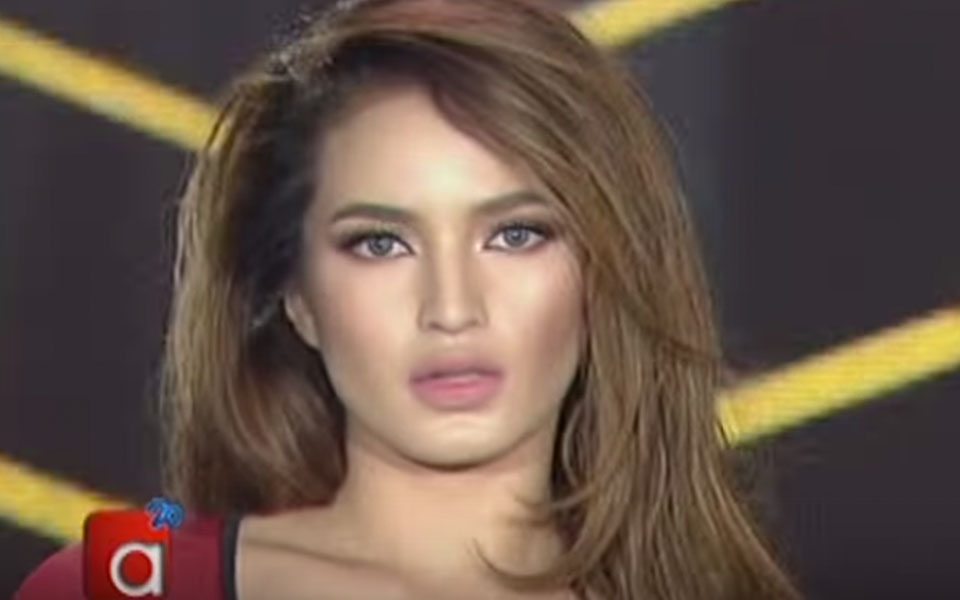 Feisty, daring & hot, Sarah Lahbati is ABS-CBN’s new Cristine Reyes. With Cristine’s absence in show business as of late (while taking care of her baby and preparing for her new teleserye), Sarah took over her slot as this season’s current sexiest queen hitting up every dance floor.

There’s no doubt about it, Sarah’s presence on ASAP was very much well-received since she first appeared in the show a few weeks back. A couple of weeks later, she’s still there – getting better and better in her performances. 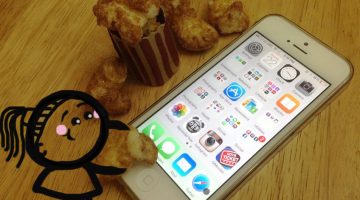