Exclusive Q&A: With the ‘Meant To Be’ Cast in Singapore

LOOK: Maxene Magalona and Robby Mananquil Got Engaged in Japan

Winners at the Asian Television Awards 2016 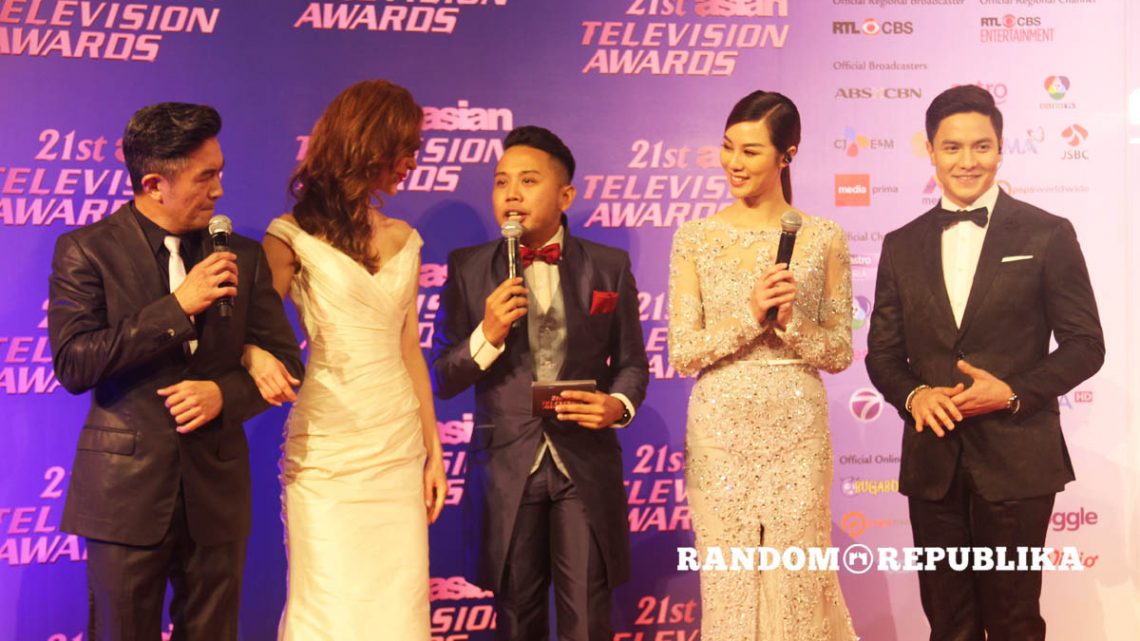 In a night of brilliance, sparkle, and glamor, various big celebrities walked the red carpet at the Asian TV Awards last December 02, 2016 (Friday) held at the Suntec Singapore Convention and Exhibition Centre.
Filipino pride, Alden Richards, was one of the show’s main hosts alongside Adrian Pang, Stephanie Carrington, Baki Zainal, and Fiona Su. Aside from Alden, the other Filipino stars who also guested were: Michael V (who was once again nominated for the Best Comedy Performance by an Actor category for ‘Pepito Manaloto’) and Ivy Grace Paredes (X Factor UK contestant who performed in one of the segments). 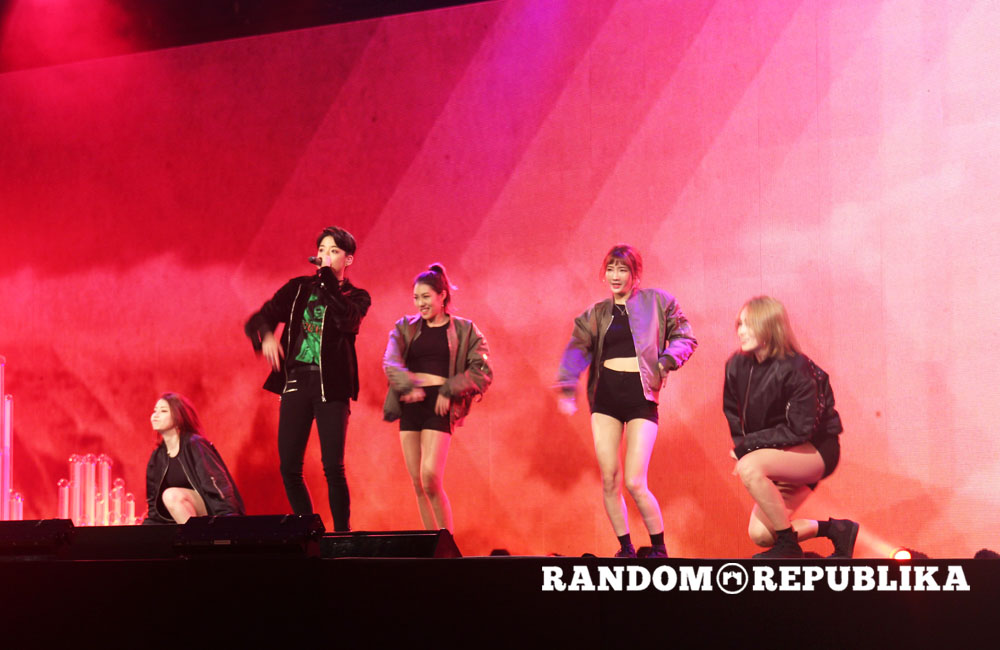 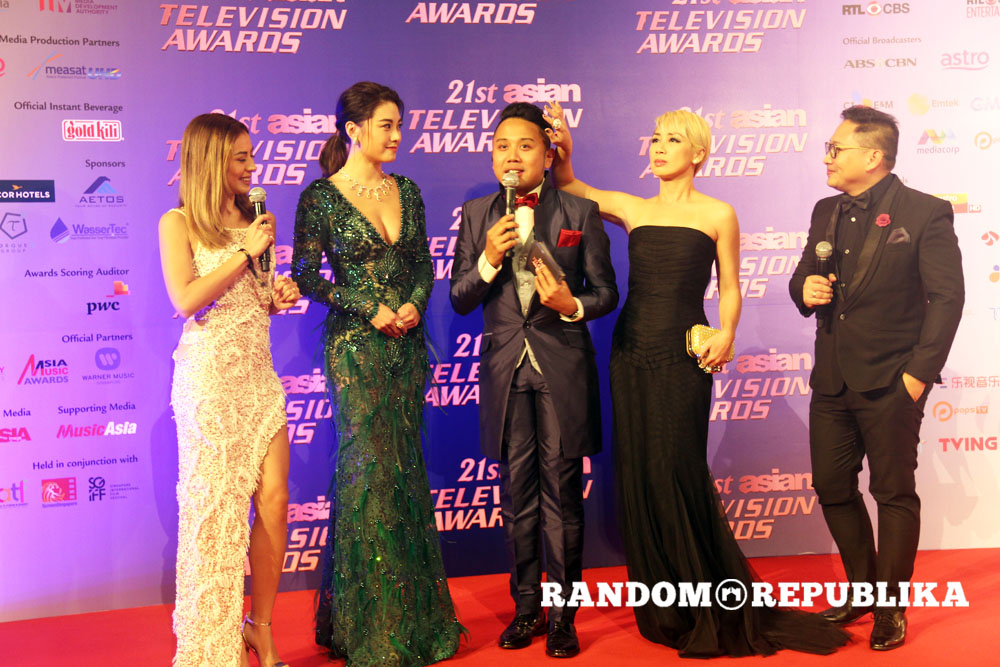 With a jampacked venue which was predominantly occupied by Singaporeans who were there to see the performance of pop icon JJ Lin and K-Pop star Amber of f(x), many were shocked and amazed to see a strong support from Filipinos most especially towards Alden Richards. 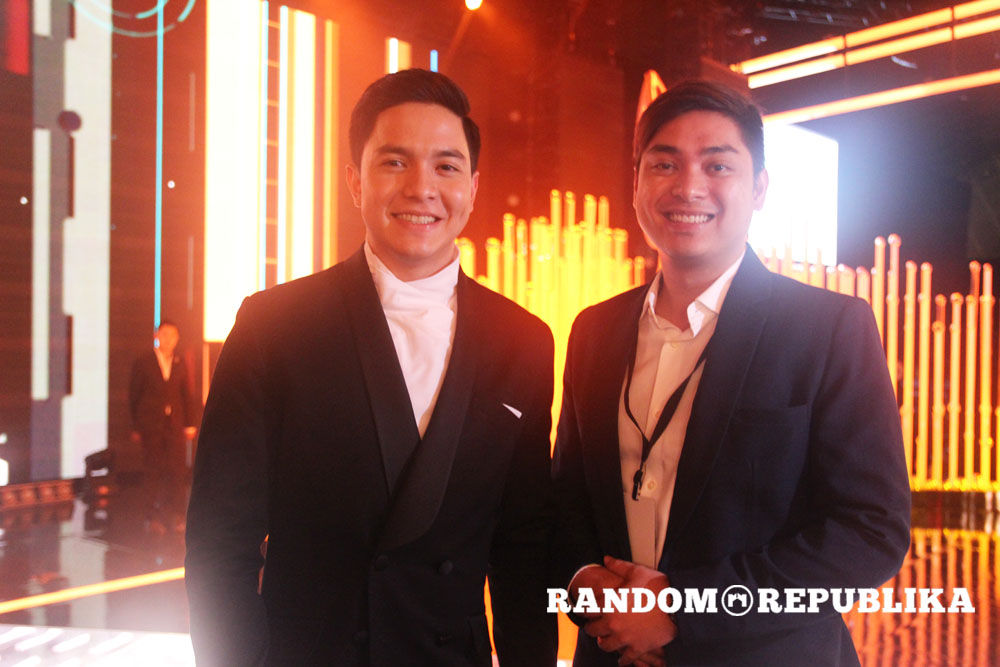 Check out our photos in our Facebook album.
To see the full list of winners, read below:
See also  Random Exclusive: Aiko Melendez opens up about giving up 'Sandugo' role for BF's campaign, breaks silence to address alleged bashers 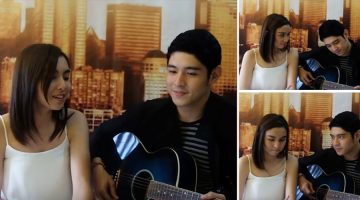