Ella Cruz vs. Bugoy Carino in Fun ‘Twerk It Like Miley’ Dance Battle

Look: Miss Universe 2015 Pia Wurtzbach is Back in Manila 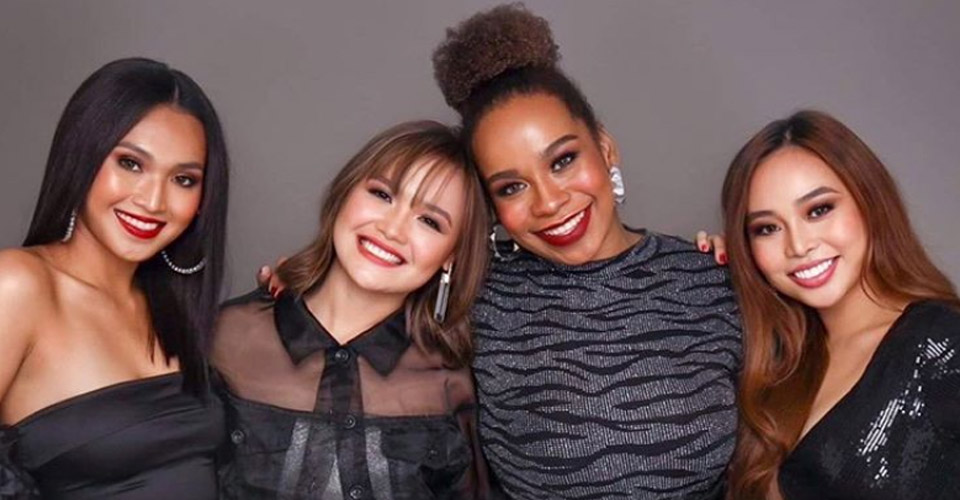 “Oh my God!,” this was the unanimous reaction (but exclaimed in different pitches!) of all four members of GMA Network’s XOXO. Lyra, Dani, Mel, and Riel were asked about being tagged online as the female version of SB19 by no less than the phenomenal P-pop group’s fans.

Last week, when the teaser for the girls’ newest single was released, “Who is XOXO?” was said to have become one of the top searches in Google Philippines for that day. The girls’ Twitter accounts also exploded with notifications from supportive A’TINs ( the collective term for SB19 fans).

Asked if they are willing to accept the challenge of living up to the tag, the girls were obviously shy but gave their yeses. Jokingly quoting their song, they answered, “Yes po, kasi we are XOXO, ready to go!” Lyra said, “Aim din po namin yan.” Riel admitted that they will have to go through more trainings to make that happen.

A year after these promising singers (The Clash Season 1 contenders) were formed into a group, their self-titled debut single is set for release tomorrow, September 10. The powerful piece, composed by Kiko Salazar, is all about women empowerment and body positivity.

The XOXO girls are strikingly more confident now and open about their determination to make dreams happen. They quoted these lines from their song in a singsong manner:

WATCH out for XOXO’s single tomorrow on digital music platforms.

Here are highlights of our blogcon. 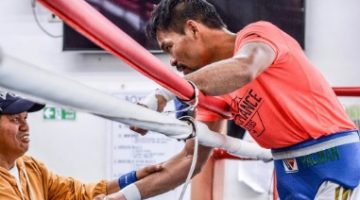