KimXi’s MUST DATE THE PLAYBOY Episode 1

Yam Laranas and Yam Concepcion take on the ‘Nightshift’ 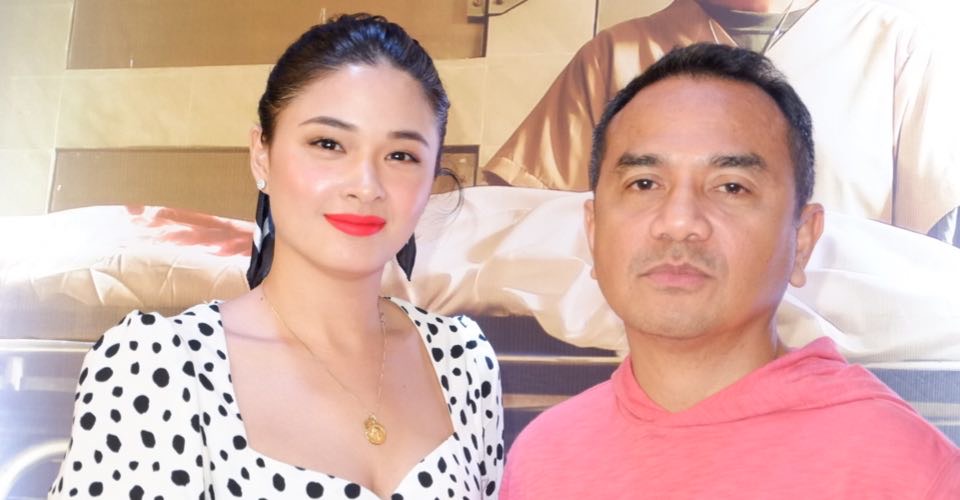 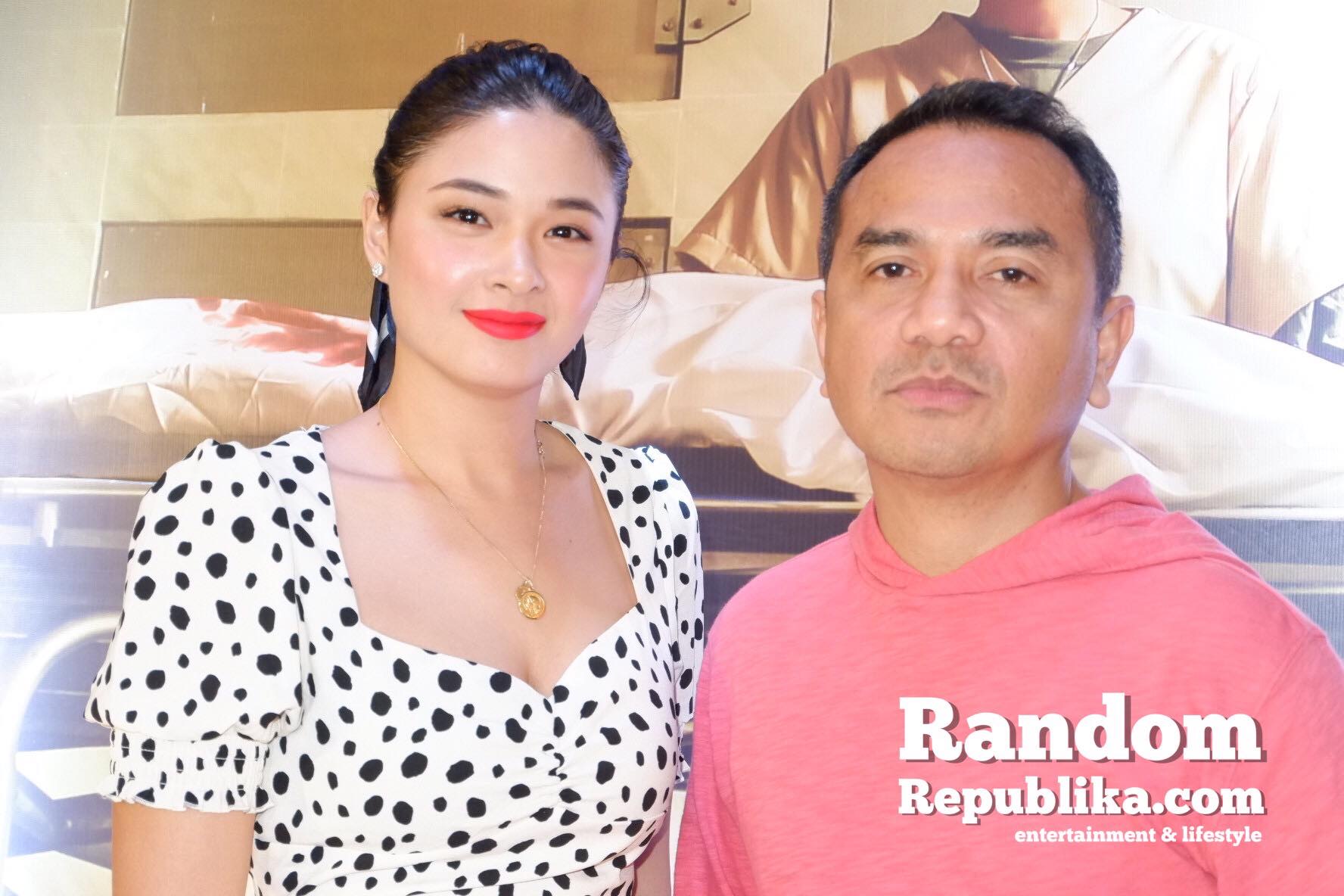 Set in a hospital morgue, the movie revolves around a pathologist’s assistant named Jessie who’s working on a straight shift one stormy night. She doesn’t believe in the afterlife, but she is suddenly creeped out by the strange sounds that seem to be coming from the cadavers. She cannot shake off the feeling that they seem to be coming back to life. As her fear intensifies, Jessie begins to ponder on the idea of the Final Judgment. And if indeed the day has come that people rise from the dead, she is tormented about meeting her own end. 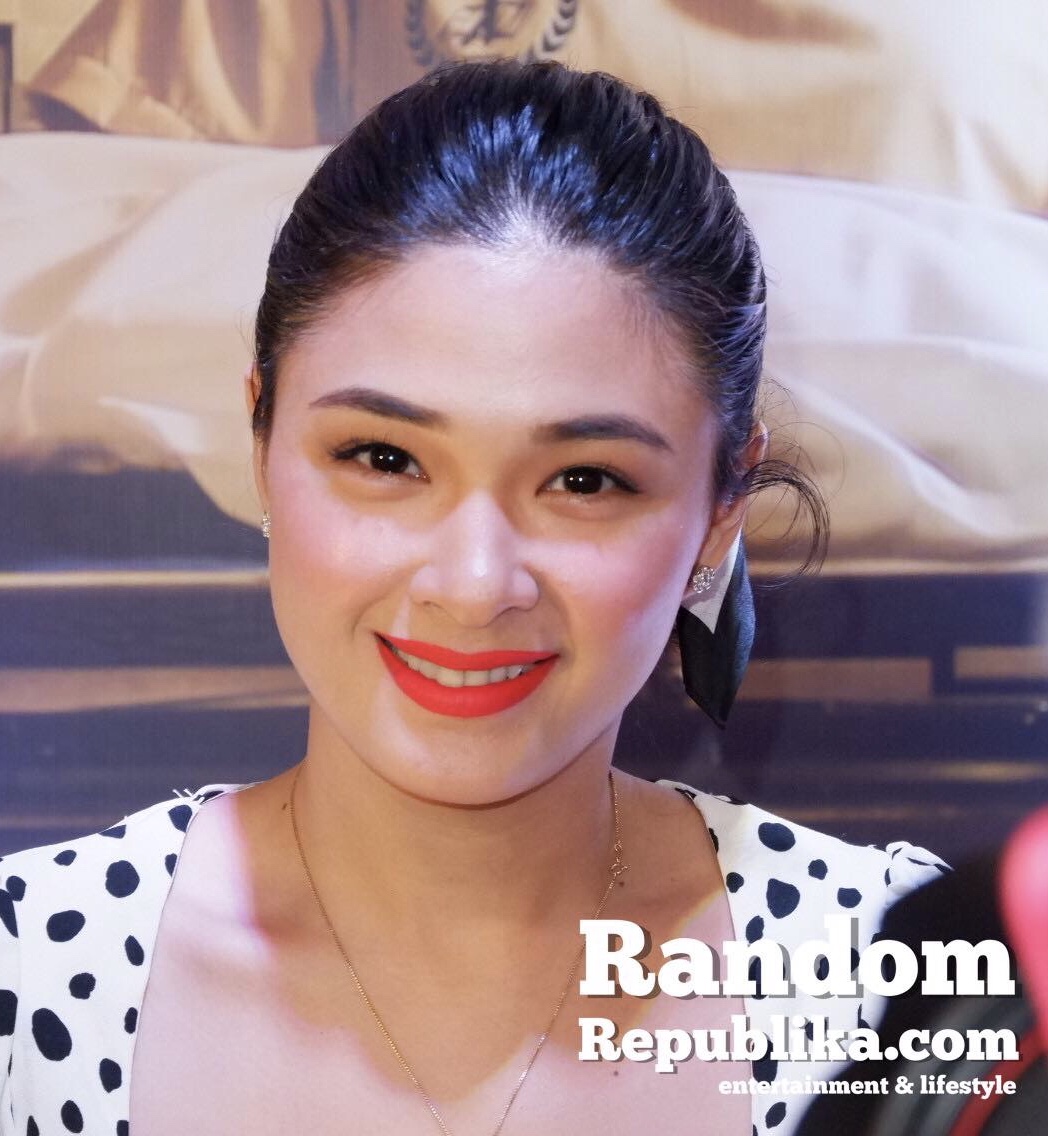 Yam Laranas has been praised for his previous horror movies, such as “Aurora” (2018), “The Road” (2011), and “Sigaw” (2004), for which he won a Special Award at the Brussels International Festival of Fantasy Film (BIFFF).

In an interview conducted by thewrap.com on how to make a horror movie, Laranas said, “I want to see what’s real out there and I translate them into (a) real scary (story) because that has a connection to a lot of people…It becomes relatable. And when you translate that into something horrifying, it touches people’s fears, nightmares and skeletons in their closet.” 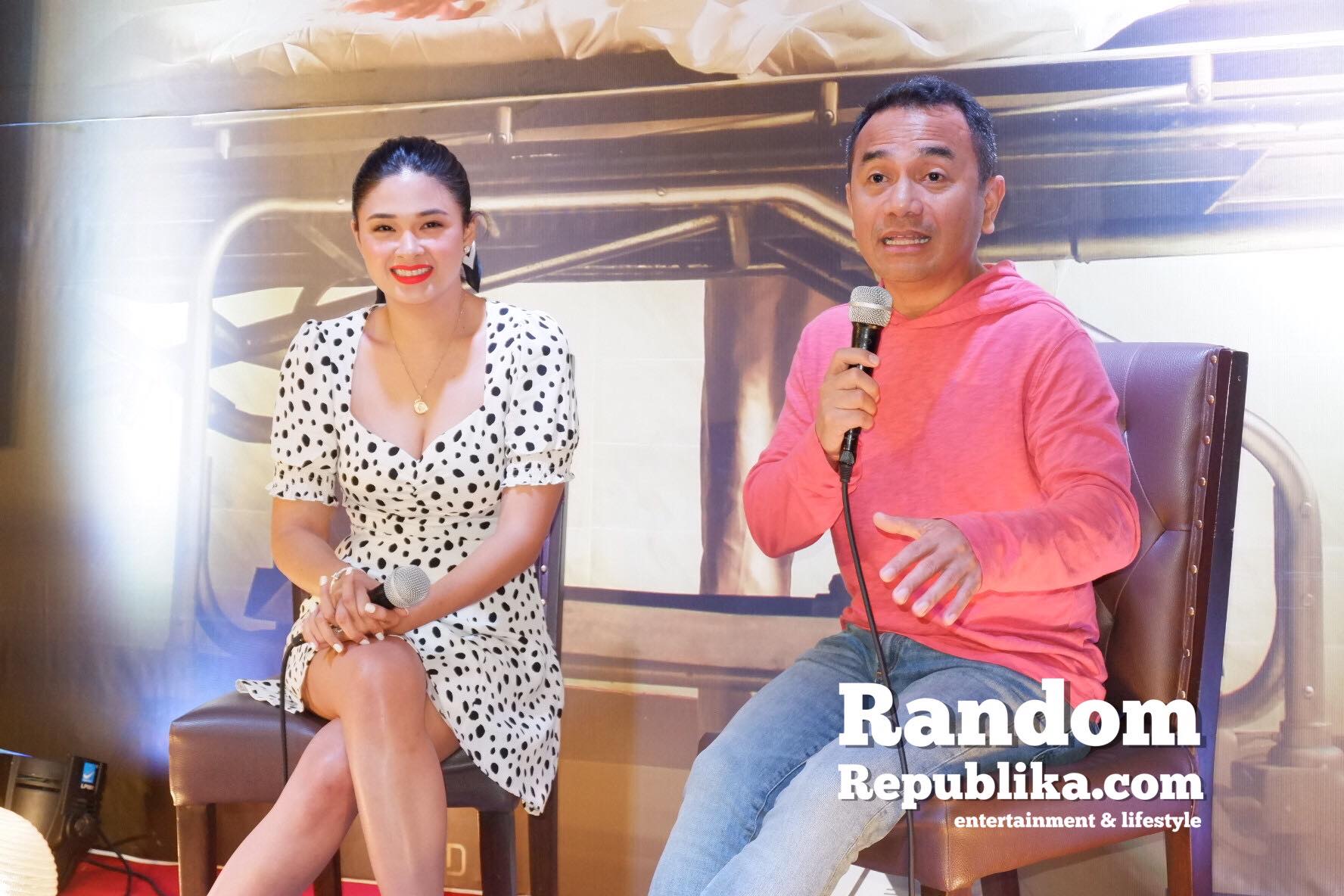 He also added that “location is another character in a horror film. It is where fear and paranoia are created.”

This statement is well depicted in the movie trailer where Yam Concepcion is seen all alone in cold hallways with flickering lights, a room with rows of beds with cadavers, Yam running from what appears to be a group of zombies, and more.

The director also points out the importance of music in elevating the fear and enhancing the mood of the horror movie. That’s why he has teamed up once again with the award-winning gentlemen (Oscar Fogelström and Albert Michael Idioma) that created the music and sound for “Aurora”.

“I am impressed how efficient every single one is in the team,” wrote Yam Concepcion in one of her Instagram posts that shows her in the set of their movie. She commends director Yam Laranas for being a good leader that runs the whole production. She further wrote, “So lucky to be part of this movie project and to be working with all of you.” .

This is Yam’s first lead role in a horror movie. She was very convincing as a villain in the drama series “Halik” on ABS-CBN, it’s about time she shows us her acting prowess in the horror genre, especially with the big twist that the movie has in store.

Yam Concepcion talks about how she got the role while taping for Halik and what she appreciates about Director Yam Laranas.

WATCH the full mediacon where Direk Yam Laranas shared the real-life basis of the story (It’s research-based!). Lead star Yam Concepcion talked about how hard it was for her to shake off the iconic Halik character Jade. She also added that while she’s not ashamed of her sexy film project Rigodon in the past, she’s veering away from sexy roles at this point in her career.