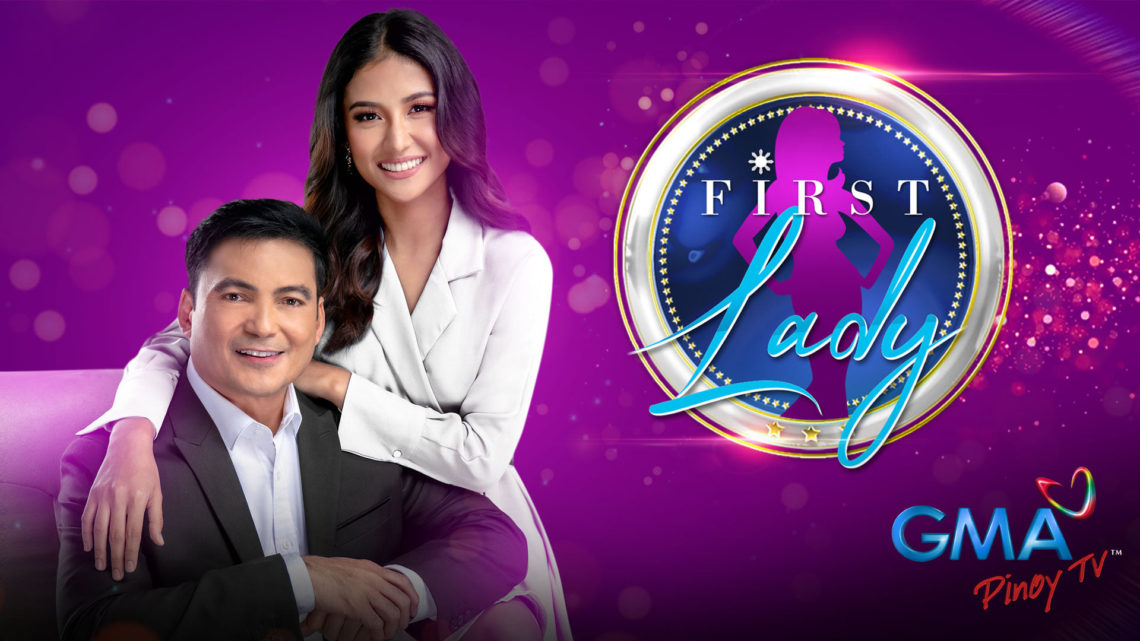 Last Monday, Valentine’s Day, GMA Entertainment Group launched one of the network’s most anticipated series and the sequel to the Philippines’ No. 1 show for 2021, ‘First Lady.’

“Talagang hindi naman namin iniisip na magkakaroon ng book 2,” Gabby shared. “Although, ‘yung first book, talagang napakaganda. We have a good team that brought us to where we are right now.”

First Yaya ended on a happy note with the fairytale romance of President Glenn and Melody. This time around, the newlywed couple navigates new territory and delves into trust and doubt; change and tradition; and the line of clear communication that will challenge their marriage. As Glenn seeks another term to his presidency, Melody needs to reassess and find her place once more in her husband’s ever-chaotic and busy life.

Playing important roles in the primetime soap are Pancho Magno as he reprises his role as PSG Captain Conrad Enriquez, head of PGA’s security detail and the primary protector of the First Family; Ms. Pilar Pilapil as Blesilda, the headstrong mother of PGA who will stop at nothing to protect the presidency; Boboy Garovillo as Florencio,Melody’s father who passed away but still appears to her visions; Maxine Medina as Lorraine, Assistant Secretary of the Presidential Communications and Head of the Speech Writers Group and Melody’s former rival turned “frienemy”; Thou Reyes as Yessy, Presidential Management Chief-of-Staff who also holds the post of Presidential Spokesperson; and Ms. Sandy Andolong as Edna, the loving and streetwise mother of Melody.

Back to showcase more spark and fun are Cassy Legaspi as Nina Acosta, the eldest daughter of PGA who is also running for a position in her school government; and JD Domagoso as Jonas, Nina’s boyfriend who also joins the school campus elections but ends up competing against her. Also returning to the series are Clarence Delgado as Nathan, the second child of PGA whose resolve is tested when his family is besieged by challenges to their stability and security; and Patricia Coma as Nicole, the youngest child of PGA who is closest to Melody.

Making the series more exciting is seasoned actress Alice Dixson as Atty. Ingrid Domingo, a political strategist that eventually gets hired by President Glenn Acosta’s (PGA) campaign team to be the political director of his presidential bid. Moreover, she is revealed to be Glenn’s former serious girlfriend – a fact that could rock not just the presidency, but also the President’s family.

In a very special guest appearance, award-winning actor and one of GMA’s prime leading men Rocco Nacino steps in as Mayor Moises Valentin, a rising political star and young hotshot Mayor of “Magat” City. He is suave and good-looking, and develops a “special” friendship with Melody even when he is allied with the opposition party.

The other addition to the powerhouse cast includes Isabel Rivas as Allegra Trinidad, a former first lady and former number 1-elected senator. She’s the queen bee of a group of three former first ladies terrorizing the new first lady and former yaya, Melody; Francine Prieto as Soledad Cortez, a former first lady initially loyal to Allegra who ends up becoming an adversary; Samantha Lopez as Ambrocia Bolivar, another former first lady who is loyal to Allegra; Shyr Valdez as Manang Sioning, a veteran staff of the Presidential palace who was on leave but is now back to make sure that everything is under order; John Feir as Teddy, President Glenn Acosta’s Campaign Manager; Divine as Bella, Yessy’s office assistant and Ingrid’s double-agent.

With the upcoming presidential elections, the series will also serve as a timely and relatable source of entertainment for Filipinos nationwide. Political and research consultants, including a national elections political strategist and a current member of the Presidential Management Staff (PMS), were hired to help to create a realistic view of the First Family’s daily life.

Catch ‘First Lady’ – under the helm of esteemed director LA Madridejos and associate director Rechie del Carmen – on weeknights, on GMA, GTV and Heart of Asia.   Viewers abroad can also catch the program via GMA Pinoy TV. For more stories about the Kapuso Network, visit www.GMANetwork.com. 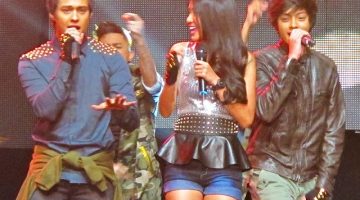