Celebrities and Their Holy Week Getaways 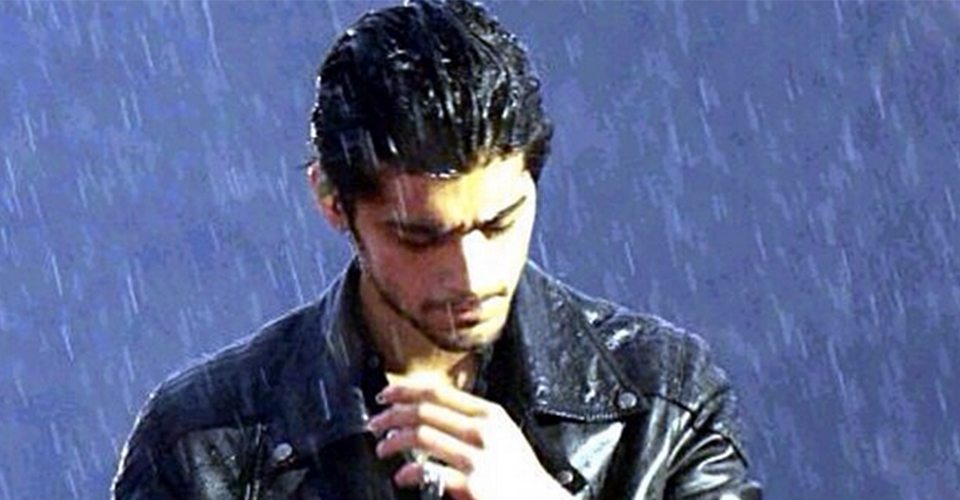 The news will surely be heartbreaking for diehard fans but life goes on for the four members (Niall Horan, Harry Styles, Liam Payne, and Louis Tomlinson) of One Direction after its popular member Zayn Malik decided to quit. According to a fresh report by BBC, Zayn has already confirmed his departure from the band in a statement:

“My life with One Direction has been more than I could ever have imagined. But, after five years, I feel like it is now the right time for me to leave the band. I’d like to apologise to the fans if I’ve let anyone down, but I have to do what feels right.”

Last week, it was top trending topic when Zayn suddenly didn’t make it to the Philippines as part of the band’s On the Road world tour. The band member went back to the UK after their concert in Thailand and cited stress as reason.  This stress was immediately associated with the viral photos of Zayn with a girl in Thailand that led to rumors about him cheating on fiancee Perrie Edwards.(Story here)

In a statement also released by BBC, the band said:

“We’re really sad to see Zayn go, but we totally respect his decision and send him all our love for the future. The past five years have been beyond amazing – we’ve gone through so much together, so we will always be friends. The four of us will now continue. We’re looking forward to recording the new album and seeing all the fans on the next stage of the world tour.”

Even the band’s discoverer Simon Cowell of the X-Factor UK (where the boy band placed third in 2010) thanked Zayn for his contribution to the band:

“Since I first met Zayn in 2010, I have grown very, very fond – and immensely proud – of him. I have seen him grow in confidence and I am truly sorry to see him leave. As for One Direction, fans can rest assured that Niall, Liam, Harry and Louis are hugely excited about the future of the band.”

RELATED STORY: Random Republika in One Direction Concert in Singapore

In his latest Instagram post, Zayn Malik pays tribute to the bond he had with the band:

it was 5 great years… 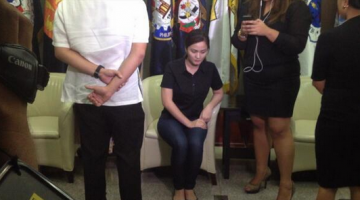