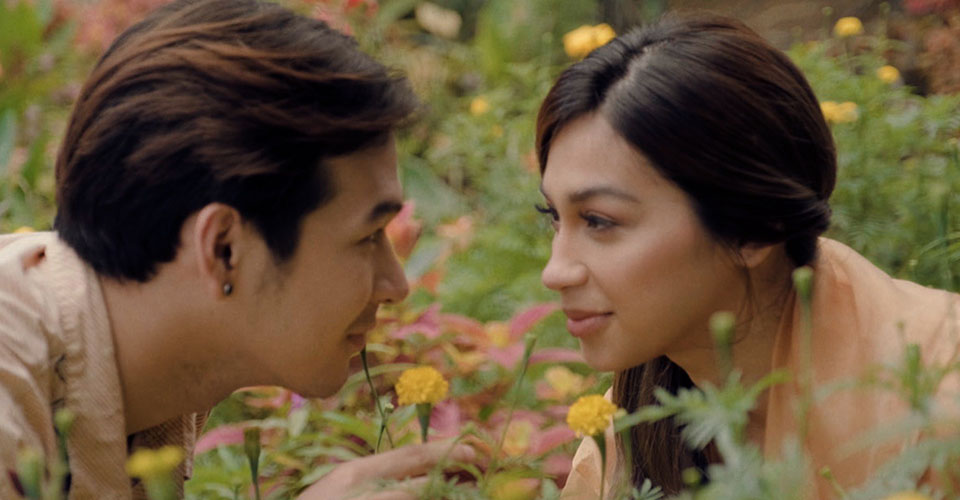 Zeinab Harake and Wilbert Ross are back in each other’s arms. Specifically, the two are reunited in Wilbert Ross’ latest music video for his just released single titled “Langga.”

In the music video, Zeinab and Wilbert is in a ‘kilig’ love story set in the province. The concept is inspired by Wilbert Ross’ ‘Probinsya Serye’ on YouTube.

Zeinab and Wilbert have had a connection before. The two have been tagged as an item in their vlogs.

“Langga” is a Kapampangan term of endearment that translates to ‘mahal.’

Fans of Zeinab and Ross should watch out for the bloopers in the end of the video. Zeinab will likewise have a behind-the-scenes vlog about the shoot on her own popular YouTube channel. 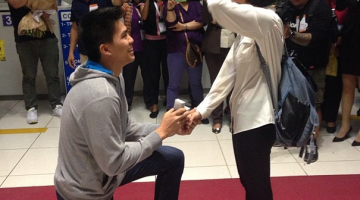