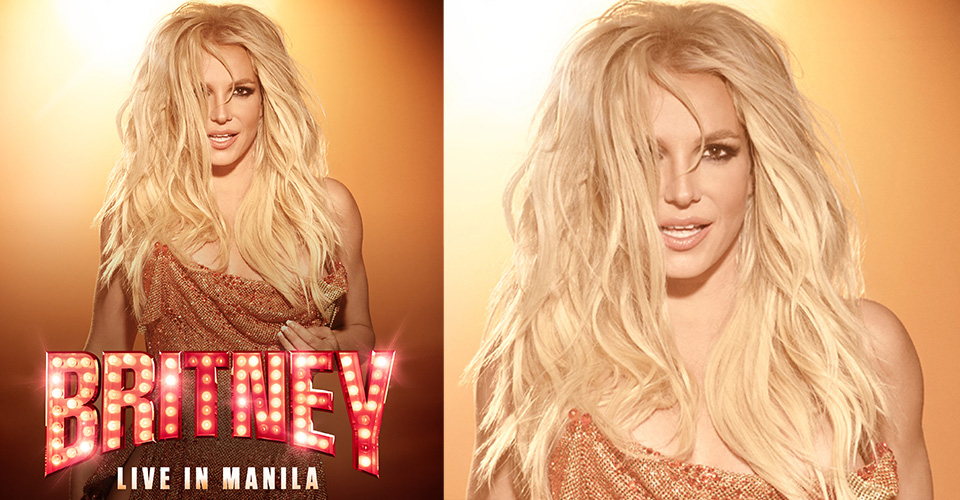 Iconic pop sensation Britney Spears is coming to Manila on  June 15, 2017 at the Mall of Asia Arena for her first-ever and much-awaited concert in the Philippines.
Multi-platinum, Grammy Award-winning Britney is one of the most successful and celebrated entertainers in pop history. She has nearly 150 million records worldwide. In the US, she has sold more than 70 million albums, singles and songs, according to Nielsen Music. She became a household name in the ’90s with her first single “…Baby One More Time,” a Billboard Hot 100 No. 1 smash and international hit. “…Baby One More Time” broke sales records with more than 20 million copies sold worldwide and is currently 14x Platinum in the U.S.
https://www.youtube.com/watch?v=C-u5WLJ9Yk4
Her musical career boasts countless awards and accolades including:
She has earned:
Britney has also been nominated for eight Grammy Awards and won for Best Dance Recording in 2005.
Her pop concert Las Vegas residency, “Britney: Piece of Me,” at Planet Hollywood Resort & Casino has been voted “Best Show in Las Vegas” and “Best Bachelorette Show in Las Vegas.” She has also been creating fragrances for over ten years, and currently has 21 fragrances available in over 85 countries around the world.
—
Tickets to Britney Spears – Live in Manila will be on-sale beginning April 5 at 10AM.
Book online at SMTickets.com or call 470-2222. Presented by Bench and Wilbros Live. 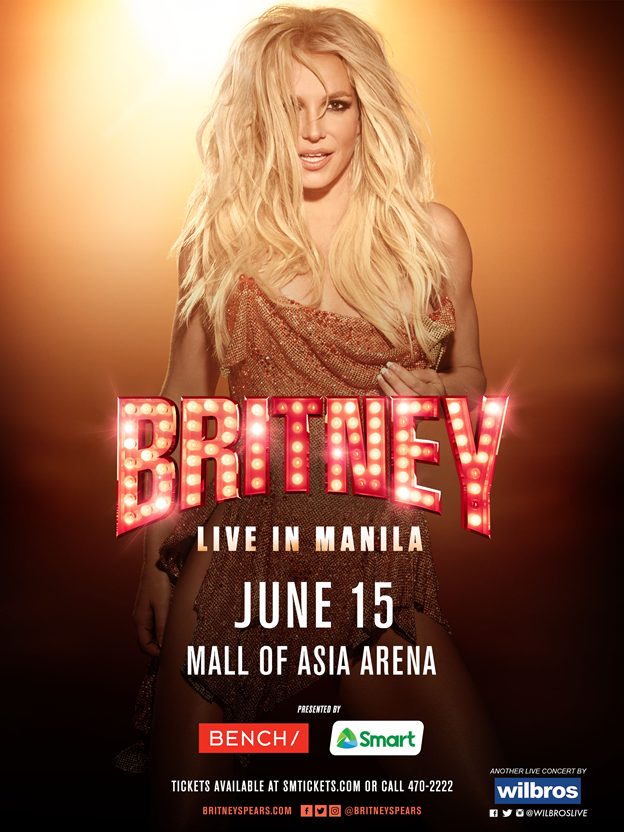 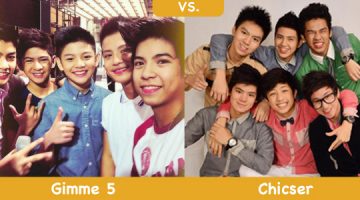