Watch: Alden and Maine Sing ‘Imagine You and Me’ in Italian (Immaginare Voi e Me) 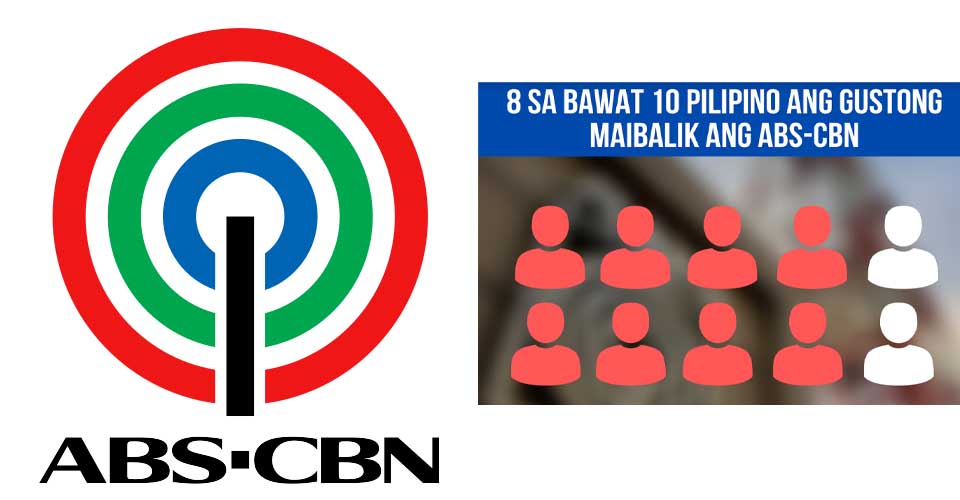 Eight out of ten Filipinos are in favor of ABS-CBN’s return on television and radio, according to a recent mobile-app survey reported in the Manila Bulletin last Saturday, January 30.

Asked if they are in favor of ABS CBN resuming its broadcast operations, eight in every 10 respondents told data analytics firm WR Numero they support this, while only 11 percent opposed, and eight percent were uncertain.

Manila Bulletin reported that the research firm conducted the nationwide survey from January 11 to 15 with 5,000 respondents via a quota sampling method based on geographic location, age, sex, and income.

The objective was to gauge the level of support among Filipinos for ABS-CBN’s return on air as talks on the network’s franchise were ignited again with new bills seeking its renewal being filed. Senate President Vicente “Tito” Sotto sponsored the bill in the Senate, while Rep. Vilma Santos-Recto and Rep. Edcel Lagman sponsored the new bills in the House of Representatives.

Back in May 2020, the said technology-driven polling and data analytics company also conducted a survey wherein 80% of Filipinos believed that the network should continue to operate.

Similarly, a Social Weather Stations (SWS) survey last July 2020 also showed that 75 percent of Filipinos agree that ABS-CBN should be granted with a new 25-year franchise. For this July 3 to July 6 survey, SWS had 1,555 respondents from Luzon, Visayas, and Mindanao.

Meanwhile, despite the absence of a franchise, ABS-CBN continues to produce new and existing content which it distributes in its own cable and digital platforms, as well as in other networks such as A2Z channel and TV5.

It also remains a favorite among award-giving bodies. In January, it received the “Natatanging Hiyas ng Sining sa Telebisiyon,” the highest honor for TV given in the 5th GEMS Awards and its fifth straight Platinum Brand Award from the Reader’s Digest Trusted Brands.

Winners of GEMS Awards are selected by members of the Guild of Educators, Mentors, and Students, while the Reader’s Digest Trusted Brand Awards is voted by consumers through a survey that looks into the trustworthiness, credibility, quality, value, understanding of consumer needs, innovation, and social responsibility of brands. 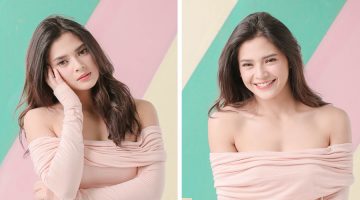