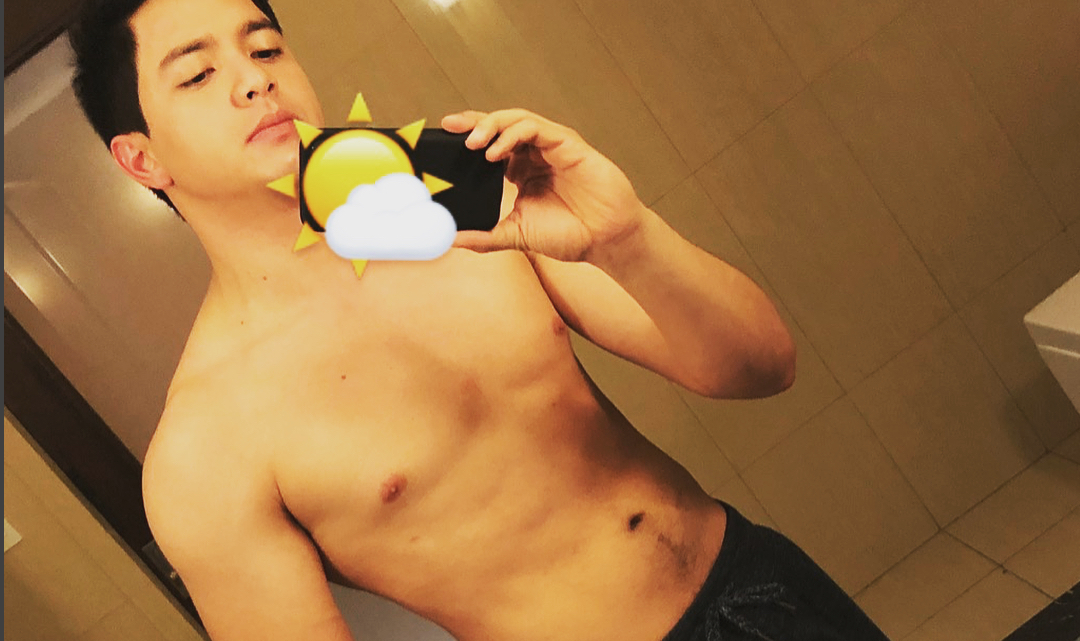 Before Alden Richards officially catapulted himself to the Pambansang Bae royal throne (which he, by the way, solely occupies at present), we’ve always known him as the sexy boy-next-door of GMA 7 who was just waiting for his star to shine brighter. His charm then? His baby boy face and a well-toned body. But upon reaching his throne, he started donning more and more clothes too as he bids a temporary goodbye to his once “sexy image.”

We’ve taken notice since his first attempt to go “bold and daring” back in 2012 as a Folded & Hung ambassador (blog post):

We also bought a copy when he appeared on the cover of Como Men (September 2013): 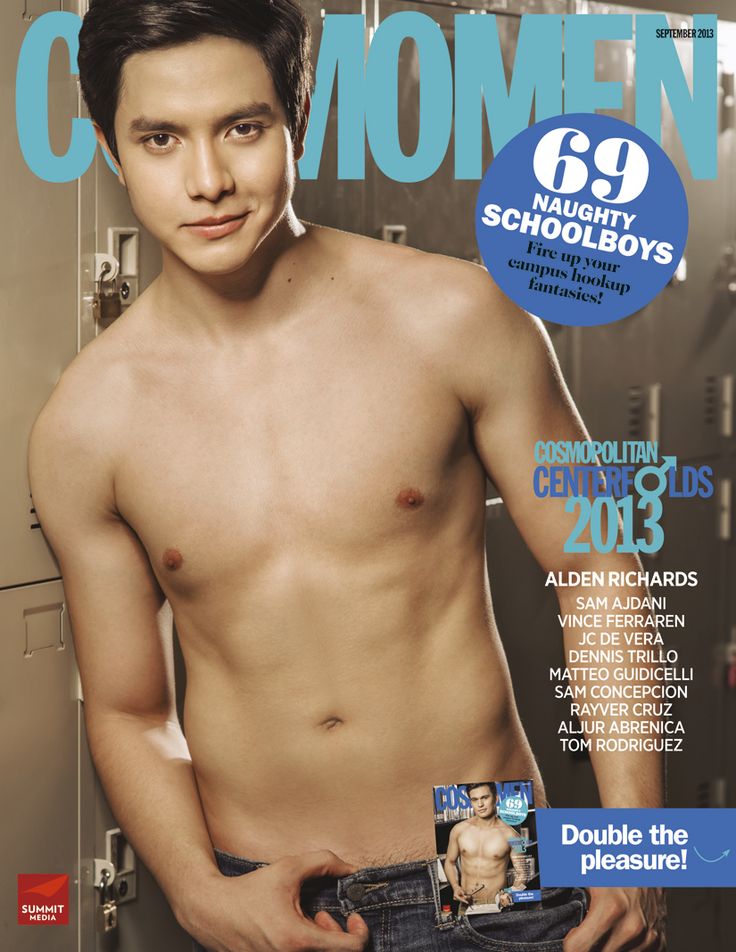 Did you know that he also went once on stage (for Cosmo) in his black boxers while women, clad in sexy white outfits, poured oil on his chest?

Then came the end of that era. After Alden Richards’ name became a household name, he never showed his sexy side once again. (Well, sometimes he does, but never as risky as the past few years). Don’t get us wrong, we love Alden in his dapper suits and stylish jackets too. 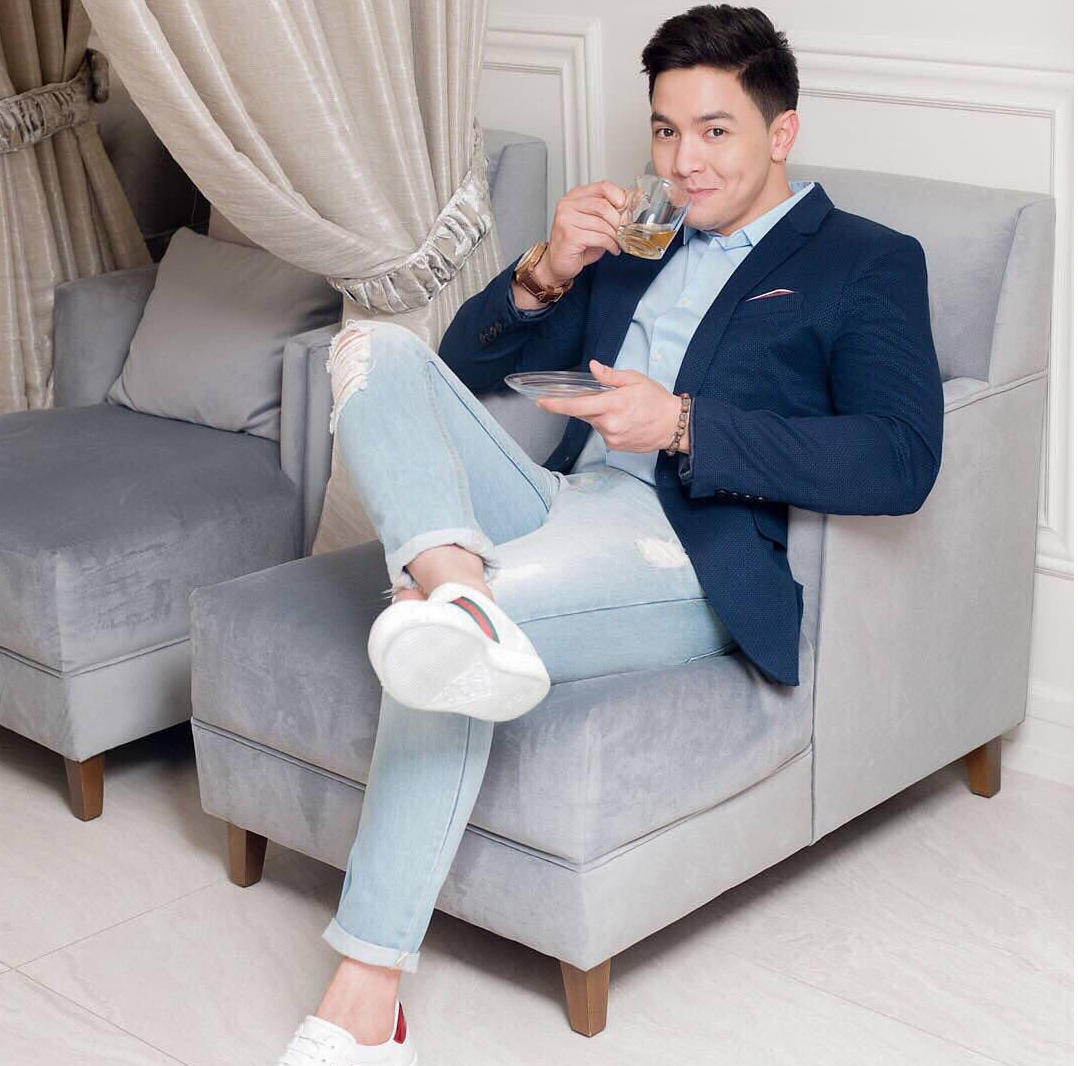 But sometimes, he is too clothed that he even swims in the pool with his shirt and pants on: 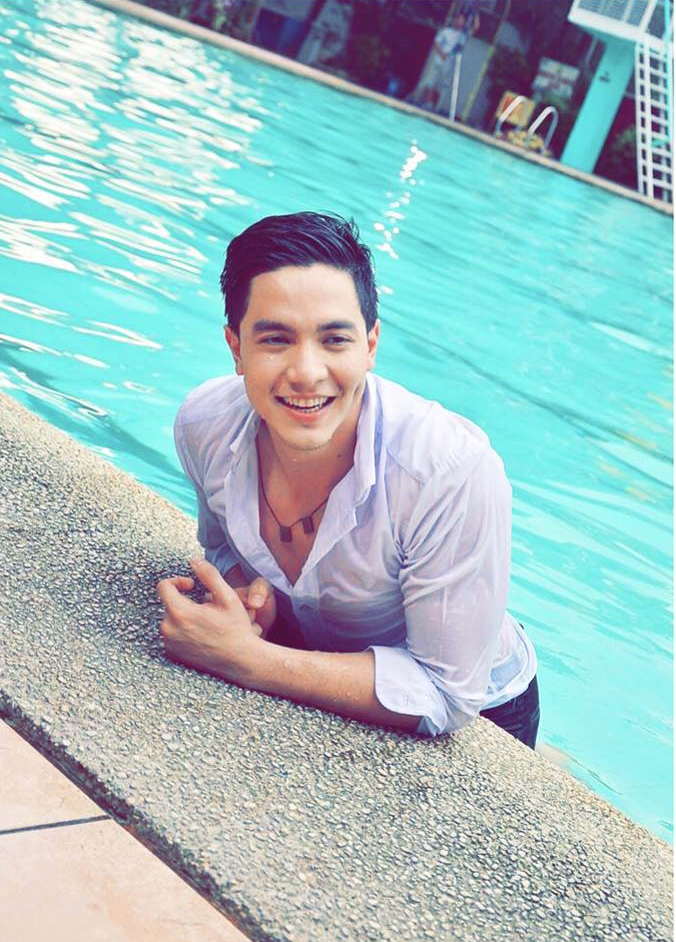 We barely even see his collarbones anymore… 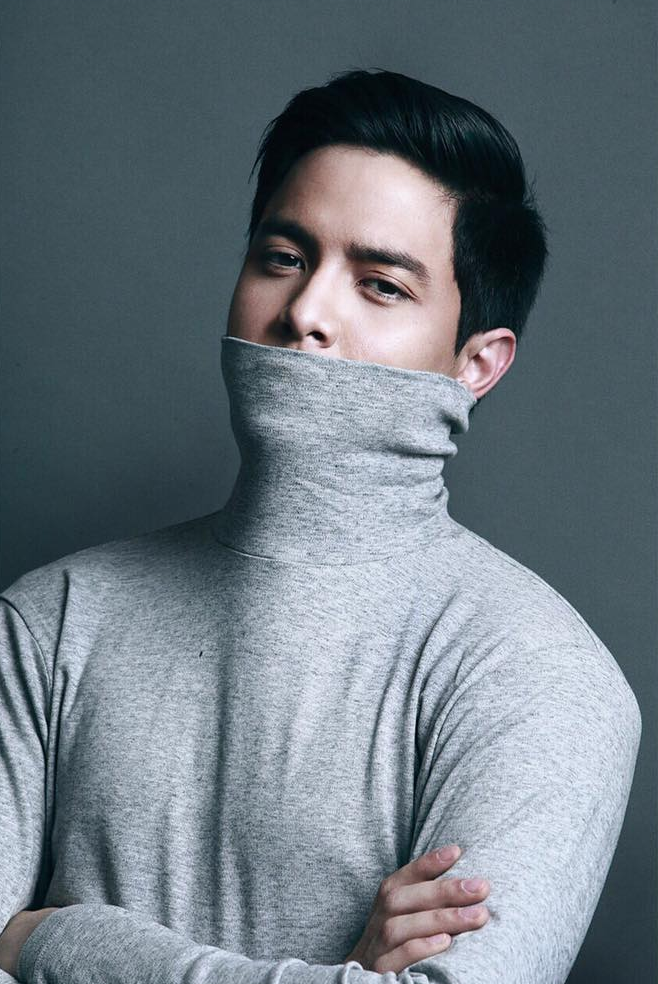 But it seems like Alden is ready to change his “brand image” once again and is now ready to look back at his past. His most recent Instagram post got us super thrilled, nonetheless. Back with his fit and toned body, we can’t wait to see more of Alden soon! More daring roles in the near future perhaps? 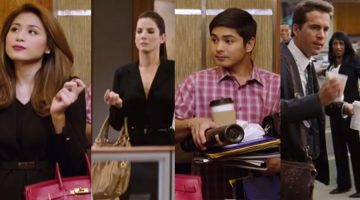