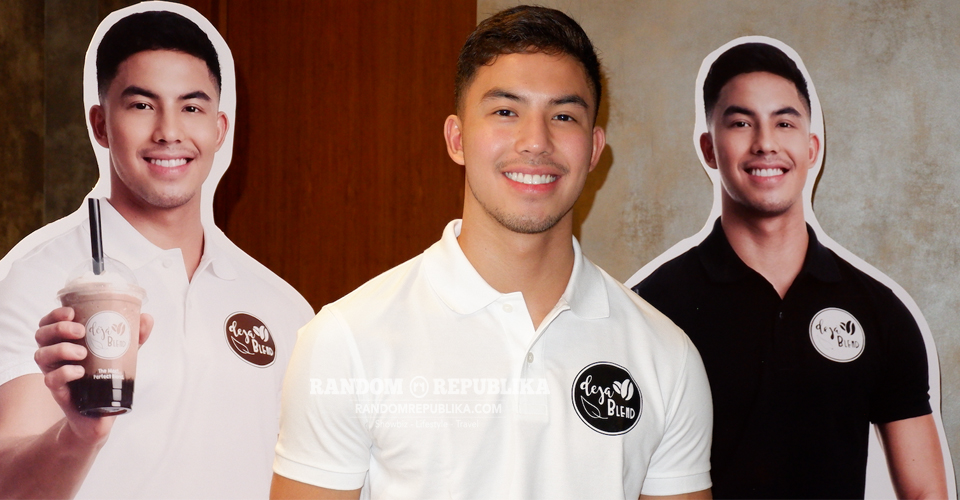 Former Pinoy Boyband Superstar contender Tony Labrusca is slowly making a name for himself in the entertainment industry. He may not have gotten a slot in the five-member BoybandPH, but Tony got his big break as one of the newly launched Star Magic Circle 2018 members. His stint in the recently concluded primetime hit series La Luna Sangre with the phenomenal loveteam KathNiel (Kathryn Bernardo and Daniel Padilla) earned Tony a bigger following and made him a household name. These days, fans are supporting his onscreen teamup with Pinoy Big Brother finalist Kisses Delavin (Their portmanteau? KissTon!) and he’s appearing in two upcoming indie films. One of which, Tony shared, is a psycho erotic thriller. The actor is certainly on a roll. 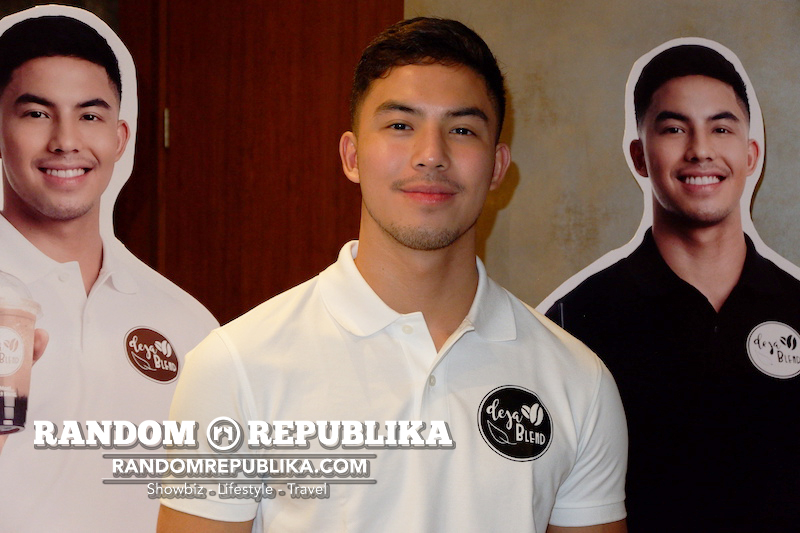 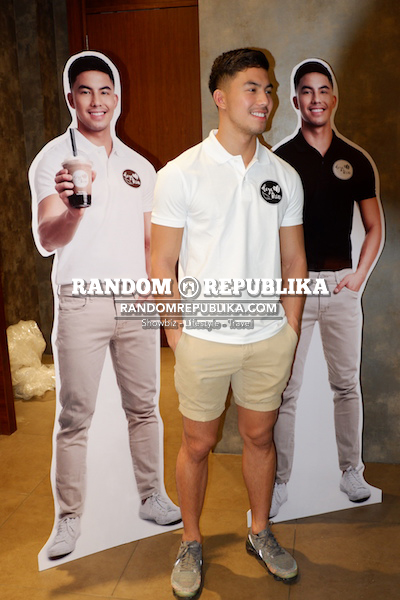 Last June 8, Tony surprised everyone when he presented one of his current projects – a business of his own, Deja Blend. Tony acknowledged how unpredictable and unstable a career in showbiz could be that he chose to make this investment for financial security. With the guidance of his manager Mario Colmenares and a reliable business partner in WBC Kisok, Deja Blend which means Already Blended offers its consumers on-the-go beverages which include milk tea, frappuccino, pearl shake, and lemonoid (millennial tag for lemonade!). The brand is already open to franchising. For those interested, contact +63956-2204450 or send your inquiries to [email protected] 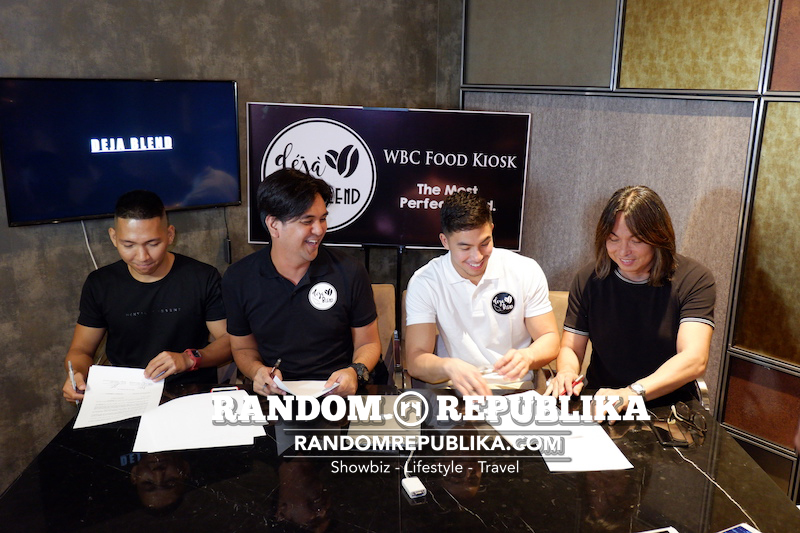 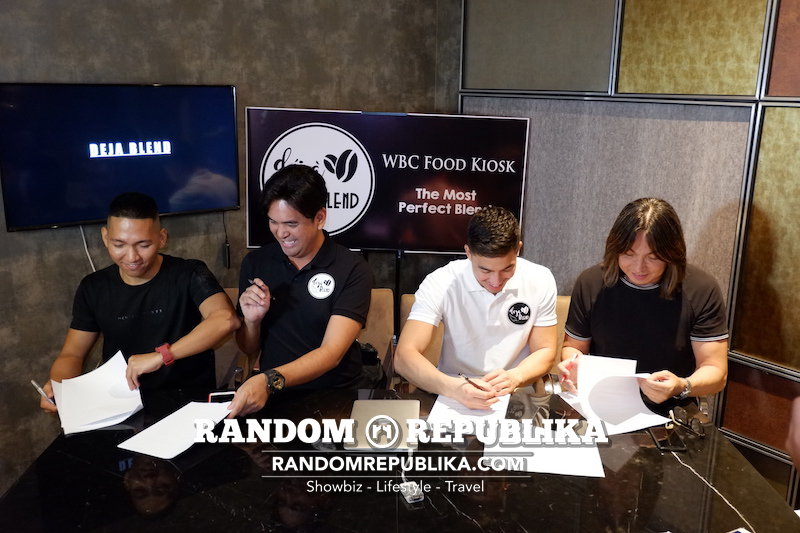 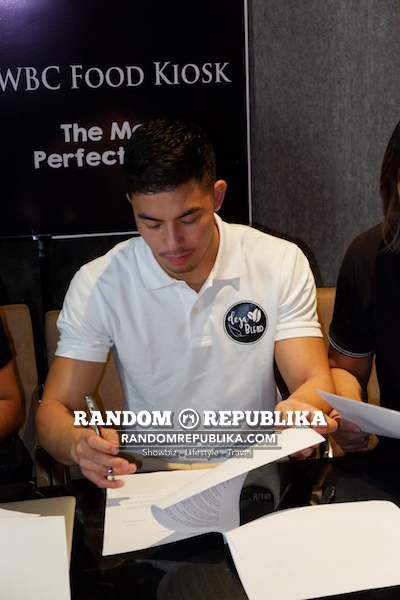 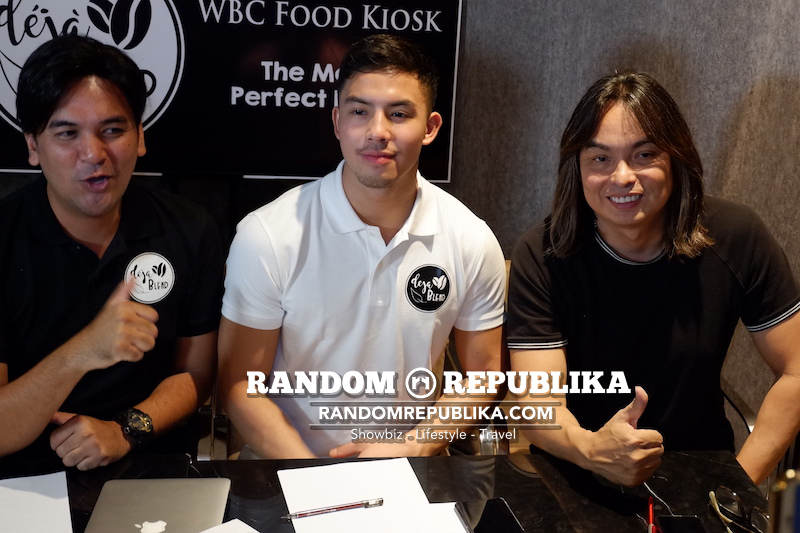 WATCH this introductory video during the business launch: 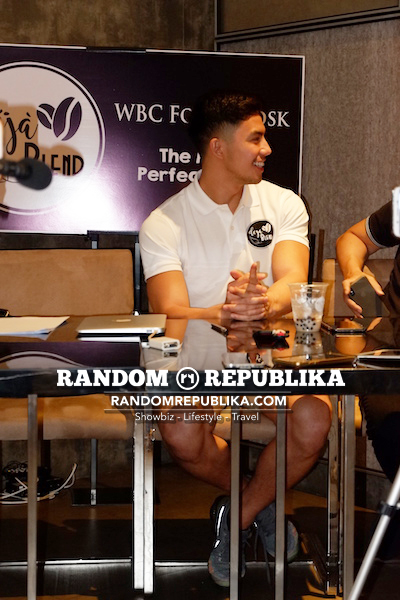 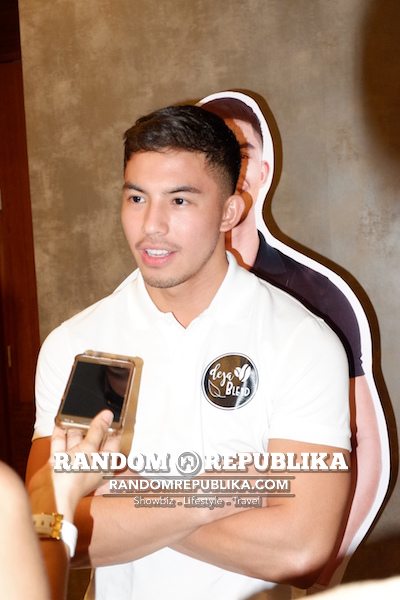 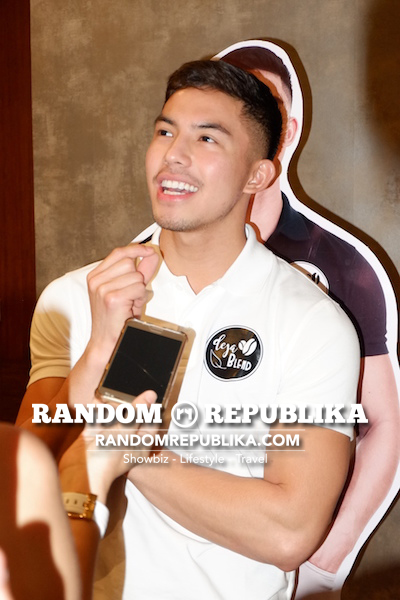 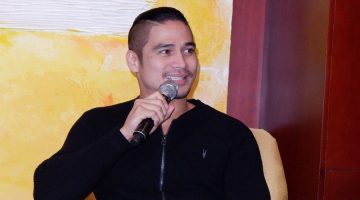