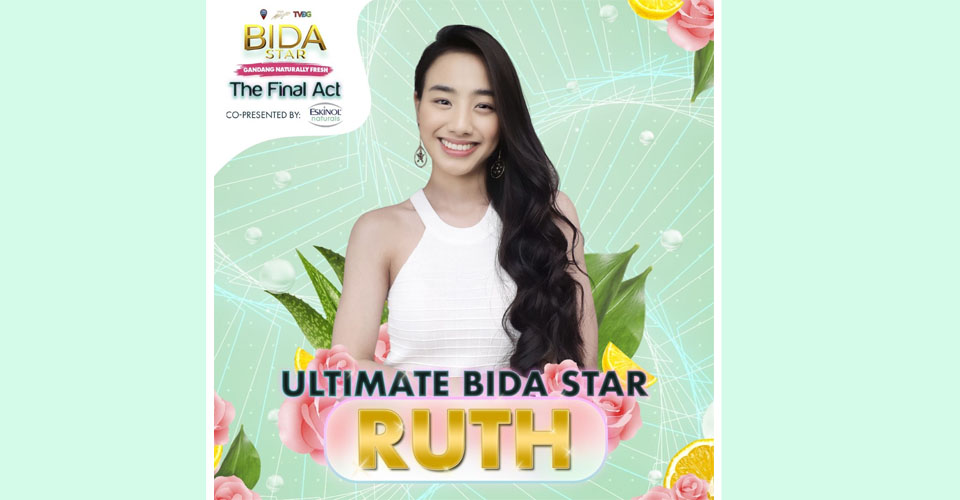 Kalinga Province native Ruth Paga may have lost her job because of the pandemic, but she showed the world that she can achieve her dreams with enough determination as she won ABS-CBN’s online star search “Bida Star: Gandang Naturally Fresh,” yesterday, March 31.

Ruth persevered despite the tough challenges she faced by turning to vlogging and eventually joining ABS-CBN’s online star search. In the competition, it was her never-say-die spirit that judge and Star Magic Acting Guru to the Stars Rayhan Carlos found admirable.

“I like your passion. You are a fighter. I like that attitude,” Direk Rahyan told her after their final acting challenge.

Ruth nabbed the title ‘Ultimate Bida Star’ as she earned a total of 89.54% from collected kumu diamonds, KTX votes, and a score from Direk Rahyan Carlos.

Aside from the title, “Ultimate Bida Star,” Ruth also took home P50,000, an ABS-CBN management contract, an Eskinol Talent Contract, a chance to participate in a Star Magic Workshop, her own digital show, and a chance to star in a digital film with Kapamilya stars. 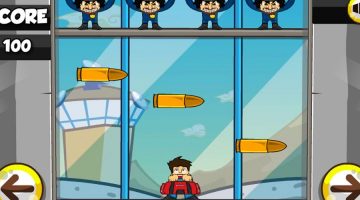