Vice Ganda leaves no one behind in new singing game show ‘Everybody Sing!’

Letters to the Bae: Send your Sweet Notes to Alden Richards 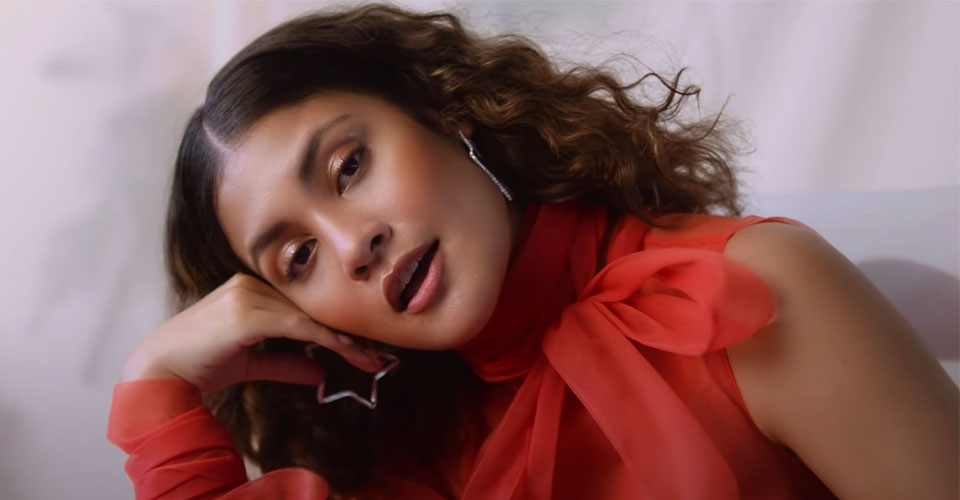 2020 was set to be a big year for Kiana Valenciano. She was invited to be on the main stage of the South By Southwest convention (SXSW) – one of the biggest and most prestigious annual conglomerations of parallel film, interactive media and music festivals in Austin, Texas. She was chosen among thousands of applicants to do a full concert. She had a full schedule for the first half of the year organized by her Philippine team, Manila Genesis and Tarsier Records as well as her US team, the Zion Agency, and was doing a concert tour as well as projects organized to support her entrance into the global music marketplace. Unfortunately, the COVID-19 crisis happened and all her live events were cancelled.

That did not stop Kiana. She had produced and composed quite a number of songs the year before and was all set to work on them.  She had co-written a song entitled “No Rush,” co-produced by Fil-Australian music producer Young Billy. She released it at the beginning of the year with a music video featuring the A-Team.

She then went on to do a remix of another of her compositions. This time, it was with producer Nick Pacoli, for “Corners.” They collaborated with music producer Devin Lopez a.k.a. Subzylla. She recently performed this as a spot production number on ASAP Natin ‘To.

She busied herself during the third quarter as she co-produced a song she composed with Felisha King and Bernard Harvey, “Safe Place,” which emerged as a huge hit online in her first collaboration with the Asian-American media giant 88 Rising.

Random Note: As of this writing, the music video has more than a MILLION views.

As part of the Paradise Rising Philippine team, she was handpicked for a Grammy interview with Leila Alcasid and her Safe Place photo was splashed all over the Grammys website and social media platforms to announce the launch of their Semi-Lucent EP. The song garnered over a million views on the YouTube site of 88 Rising which has over 5 million subscribers. The successful collaboration led to a contract for an entire album together with Tarsier Records and 88Rising to be launched this summer.

As the world was going haywire with the pandemic, the issues of anxiety and depression arose globally and since Kiana had confessed her struggles to her fans repeatedly through her posts on social media two years before 2020, she opened up again about her journey. Kiana took her absence from the live scene as an opportunity to do some special events and concerts to drumbeat her desire to increase mental health awareness and guested in various online media platforms to encourage her fans.

She flew back to Manila in December to come back to her family to shoot some videos for a special new album project collaboration with US producer Jesse Barrera, and to participate in some corporate projects, and plan a fundraiser to cap her amazingly successful year while spending the holidays at home.

Safe Place, the fundraiser concert aired online on December 22 a day after her birthday, and was able to generate P350,000 in cash and goods for the benefit of her special causes through the Shining Light Foundation. Annually, she would visit the girls of Marillac for her birthday for six years. Being unable to do so this time, she was able to mount this concert and in the process, donate care packs for about 200 people, and allotted a donation through Operation Blessing Foundation for the victms of Typhoon Rolly in Bicol.

Watch a snippet of the concert:

Proceeds from the PayPal donation link on the YouTube premiere this weekend will go to Shining Light foundation for the continued benefit of the Marillac Safe Haven For Girls and the Shining Light Foundation for mental health causes. 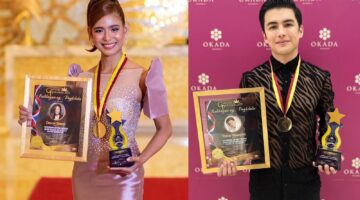