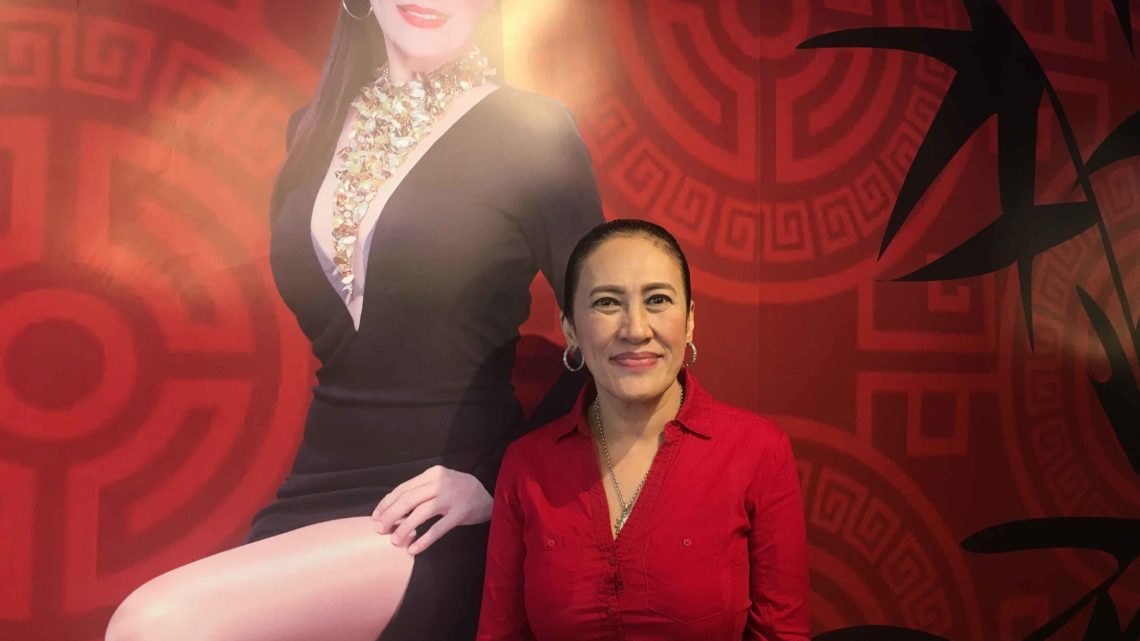 In 2005, Comedy Concert Queen and Kapuso actress Ai Ai Delas Alas ventured into being a restaurateur with Ai Charap, a Filipino-Chinese restaurant. She has developed the love for the cuisine that she retained it even with her Ai Sarap which is now carrying the name Chang Ai Express for a better recall. 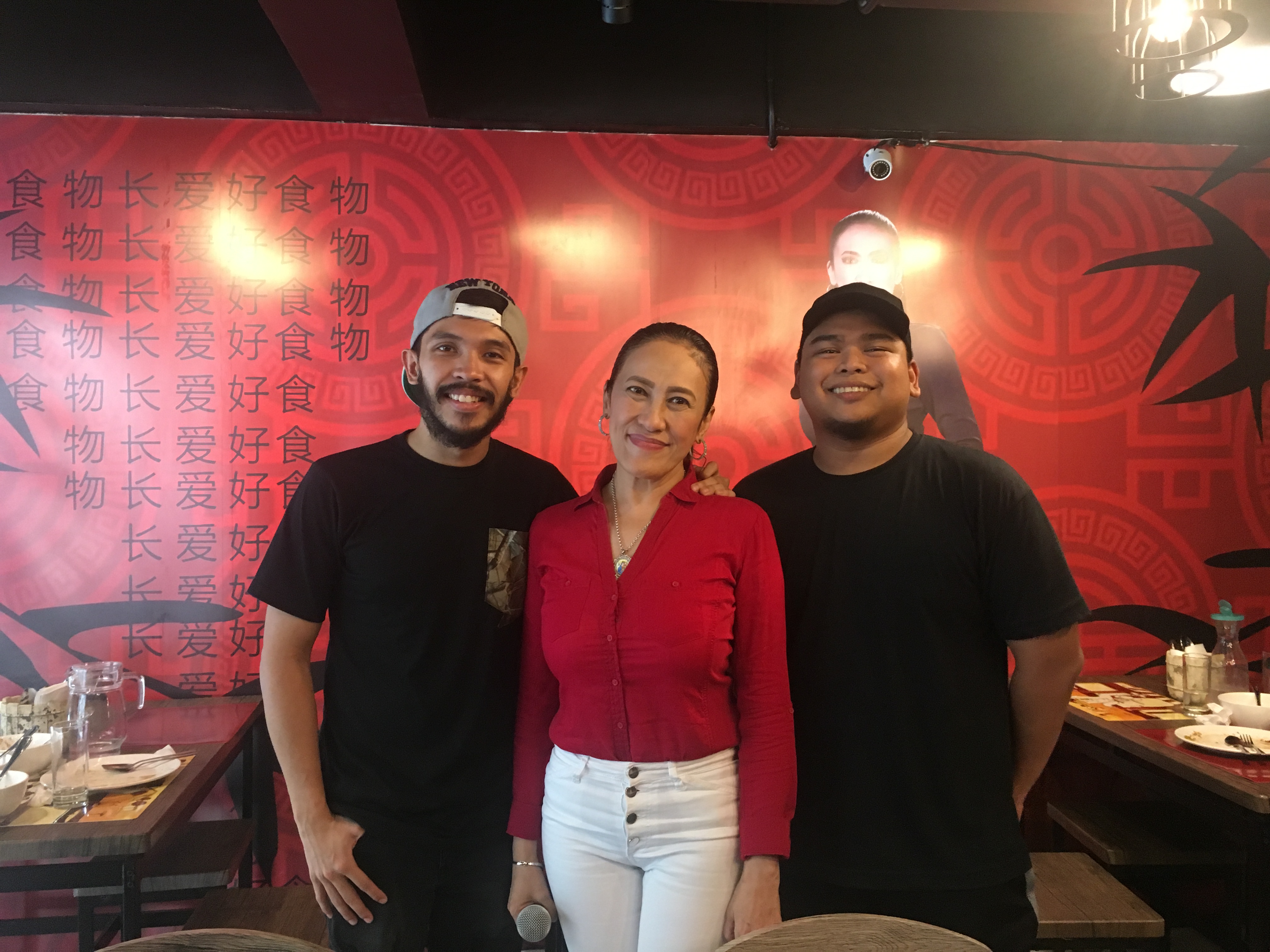 The actress is set to open a new restaurant soon which is to be named Ai-Fusion at an Ayala Malls branch. The new restaurant will be a fusion of different Asian cuisines.

The actress announced that Chang Ai Express is now in partnership with delivery food service foodpanda to improve relationship with customers. The menu is also improved every 6 months to keep things exciting. Ai Ai shared that the her restaurant business will soon explore expansion of branches and opening to franchising. She also revealed that the branch is really her son Sancho’s. She is just guiding him as he’s still busy as an actor in FPJ’s Ang Probinsyano. 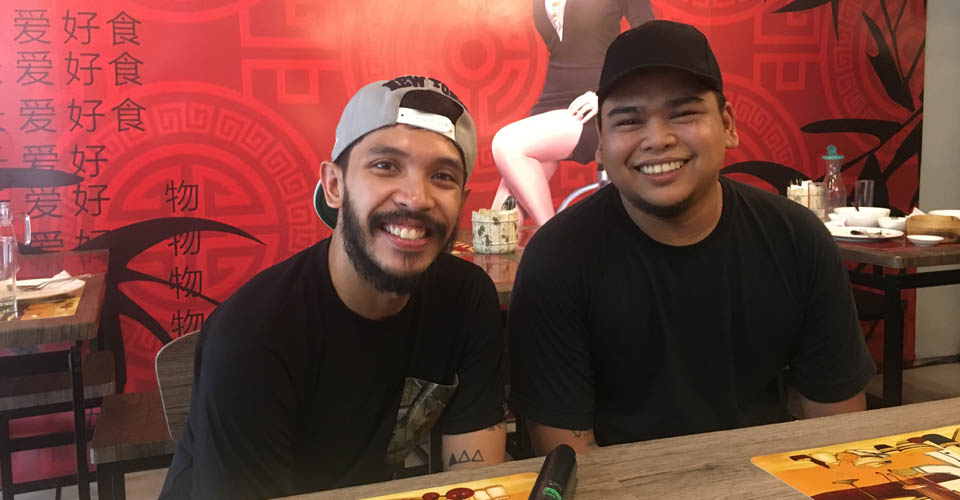 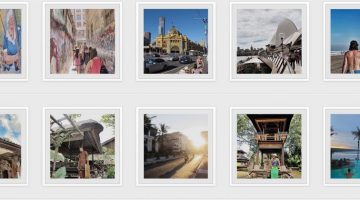