Watch: Coco Martin as ‘Cardo’ Transforms into a Beautiful Woman in Ang Probinsyano

Mariel Rodriguez and Robin Padilla Are Expecting Twins or Triplets! 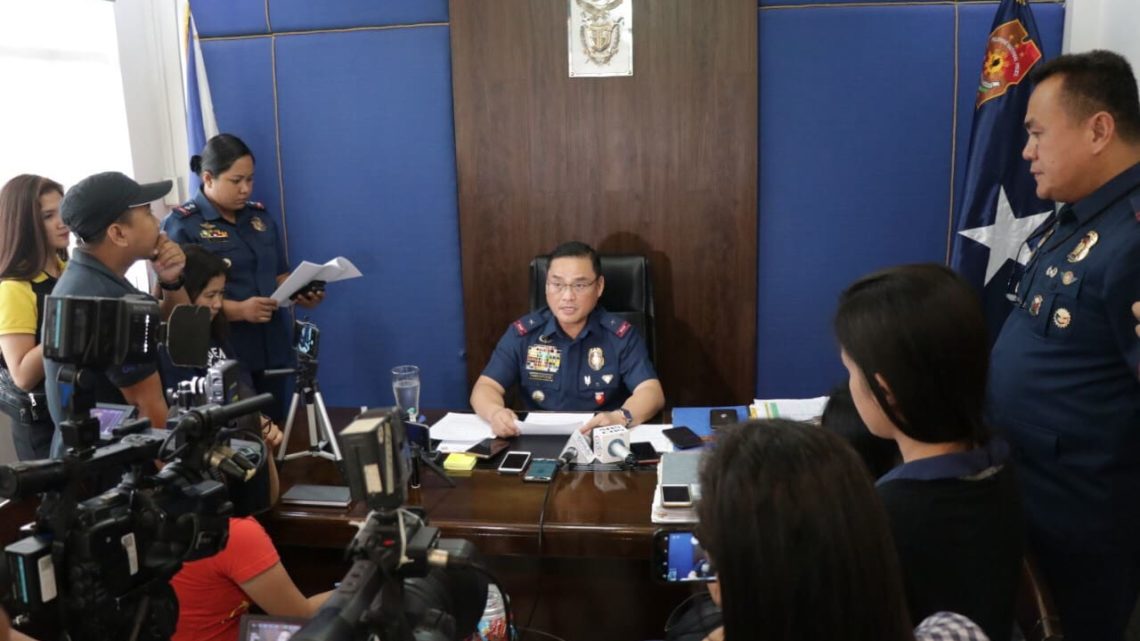 Western Visayas Police Regional Director Rene Pamuspusan, newly appointed in the position, reminded his men to commit excellence in their jobs as he unveiled his blueprint of reforms to pursue programs of the Philippine National Police (PNP).

“To our personnel in Region 6, you have proven that you are good at what you do as a policeman and I know that you are prepared to face the next challenge. Attend well to your task and just be good at it,” Pamuspusan said during a press conference at Camp Delgado in Fort San Pedro, Iloilo City on July 17. He revealed his programs for the Police Regional Office 6 (PRO 6)

Sustained reformation, internal cleansing through mentoring and developing leaders at all levels, and pro-active and smart policing will be implemented under his watch.

“We have an achieving and soaring Police Regional Office 6. This office has proven that it is on the right path towards the accomplishment of the PNP’s strategic direction – in terms of performance and in terms of reformation. And I fully commit to sustain the gains as we continue to raise the bar of police service by strengthening our commitment in pursuing the programs of the PNP,” he said.

Pamuspusan said sustained reformation will benefit PRO 6 “through the continuous efforts in addressing the gaps on Human Resource, Infrastructure and Equipment; as well as bringing the police of Western Visayas closer to our institutional partners.” He will also push for mentoring to develop regional personnel to become leaders in their own right. “And this will be done through the ‘squad system’ which is developing a cohesive and nurturing relations among our personnel as we group them so that they could look after each other,” he said, adding that this will be done through constant dialogues with subordinates and giving trainings and seminars for their improvement.

See also  'And I Love You So' Teaser with Julia Barretto, Miles Ocampo, Dimples Romana and Angel Aquino

Pro-active and smart policing by giving emphasis on the use of technology in crime prevention and law enforcement operations (“We see that these technologies will help us a lot as we go harder on illegal drugs and other forms of criminality”) will also be done. Before assuming the post as Western Visayas PNP regional director, Pamuspusan served as chief of the Philippine National Police’s Headquarters Support Service. 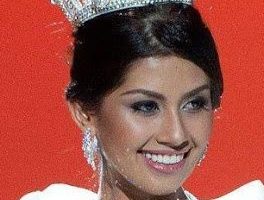