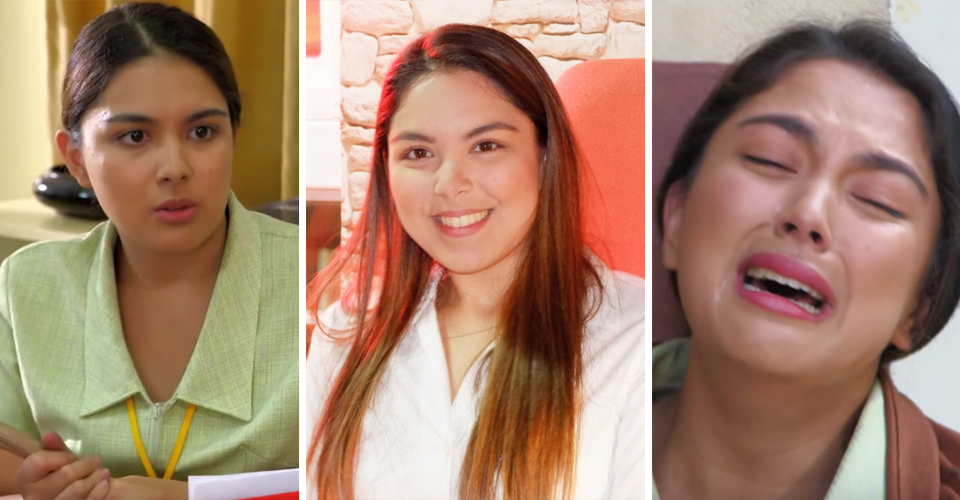 Last Saturday, Ria Atayde proved she is more than just a pretty face in showbiz and being known as seasoned actress Sylvia Sanchez‘s daughter and character actor Arjo Atayde‘s sister. This she did with her performance in Ipaglaban Mo‘s Disgrasyada episode featuring women’s rights, under the direction of FM Reyes.

Ria’s portrayal of Gladys, a teacher who got pregnant out of wedlock and was eventually abandoned by her boyfriend (Enzo Pineda), effectively conveyed the emotions of the character in trouble. She took us through the journey of a single mom who lost a partner and got fired from her job upon learning about her pregnancy.  One of the highlights of the episode is the breakdown scene when Ben suddenly disappeared from Gladys’ real life. Pain and sadness were effectively communicated. It is important to note that her acting technique as shared in our interview below mainly involves internalizing her character and not using personal hugot or deep-seated feelings. Whether she simply got into her character’s baggage or tapped into her personal pain, the scene deserves our two thumbs up.

The romantic part between Enzo and Ria gave us a glimpse of the Kapamilya actress’ leading lady side. It would be nice to see her in a serious love story on TV or movie soon.

In case you missed last Saturday’s ep, below are some episode highlights from ABS-CBN: 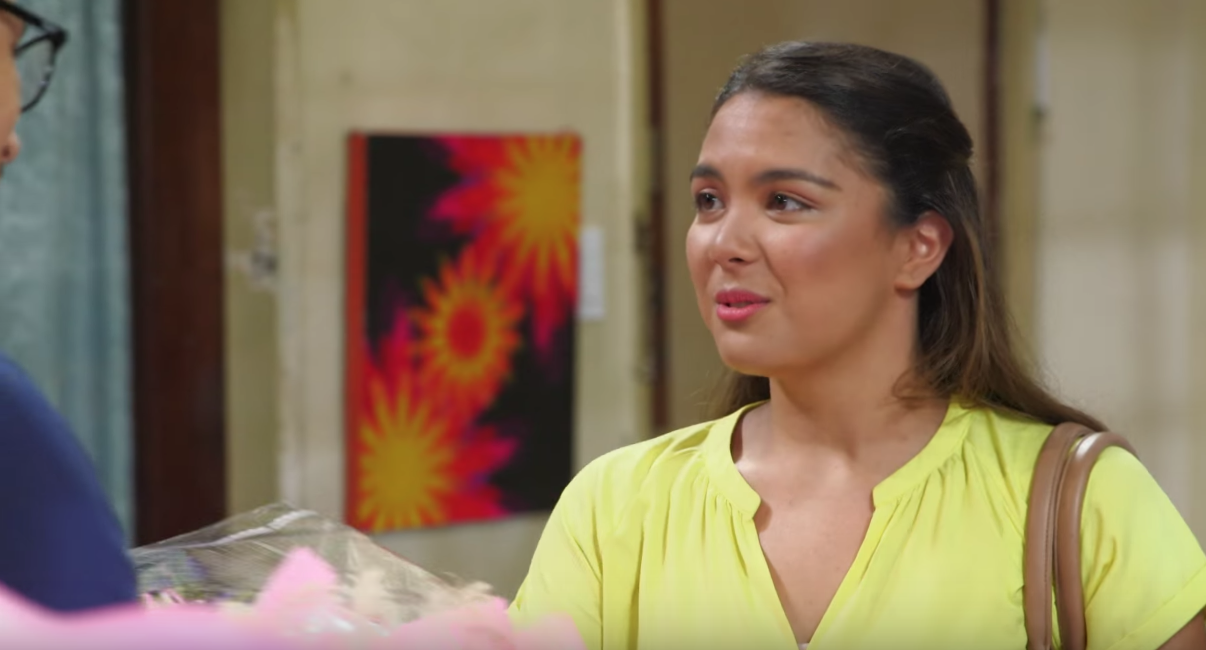 When Gladys fell in love with Ben 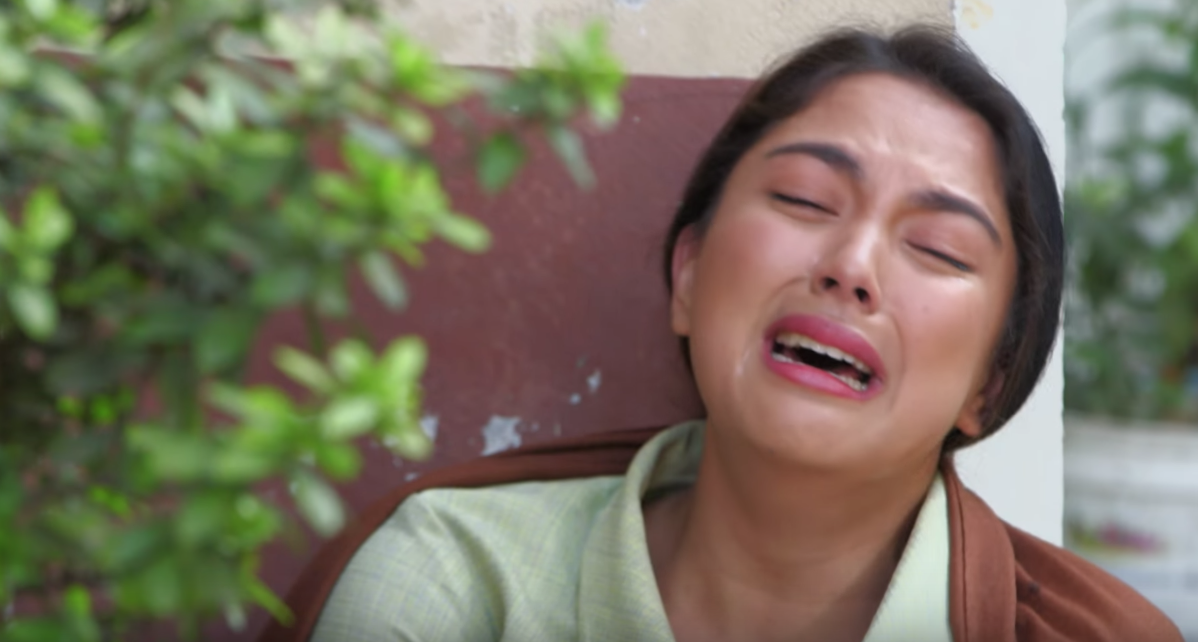 And she eventually got her heart broken

Here’s our interview with Ria days before the episode aired: 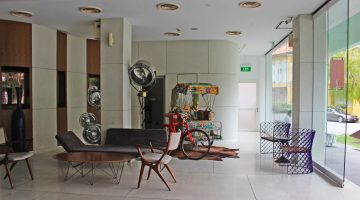