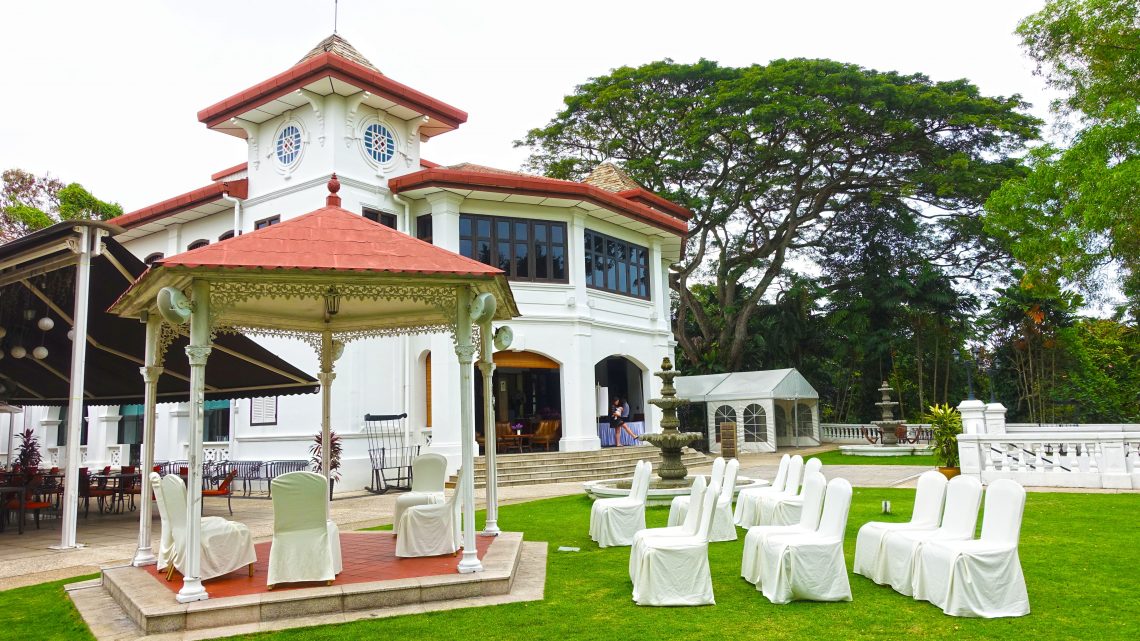 I had very low expectations prior to my experience dining at Alkaff Mansion Ristorante as it’s never really a popular weekend foodie spot here in Singapore. I barely even know how their restaurant looks like.

For a SG40++ Italian Tea Buffet, I thought it was a pretty decent rate. And so we paid them one Saturday visit.

Located in the Telok Blangah hill (near Henderson Wave/Mount Faber Park), the Alkaff Mansion which was built in 1918 is a colonial house formerly owned by the Alkaffs (a family who were originally from Yemen and who were involved in spice, coffee and sugar trading). The building was later restored in 2003 to be re-opened to the public as a sophisticated Italian dining place.

Upon entering their premises, the entire place immediately evokes a majestic vibe — specially accentuated by the grand staircase outside the building, the towering white facade and the spacious lot sprawling almost toward the Mount Faber park.

The interiors preserved the original architecture’s old world charm. And the service was more than pleasant. Their menu was limited but I thought it was just nice. They had a mix of greens, soup, pasta, salamis, cheese, eggs, and steak. But the one I enjoyed is their endless dessert spread. Yum! 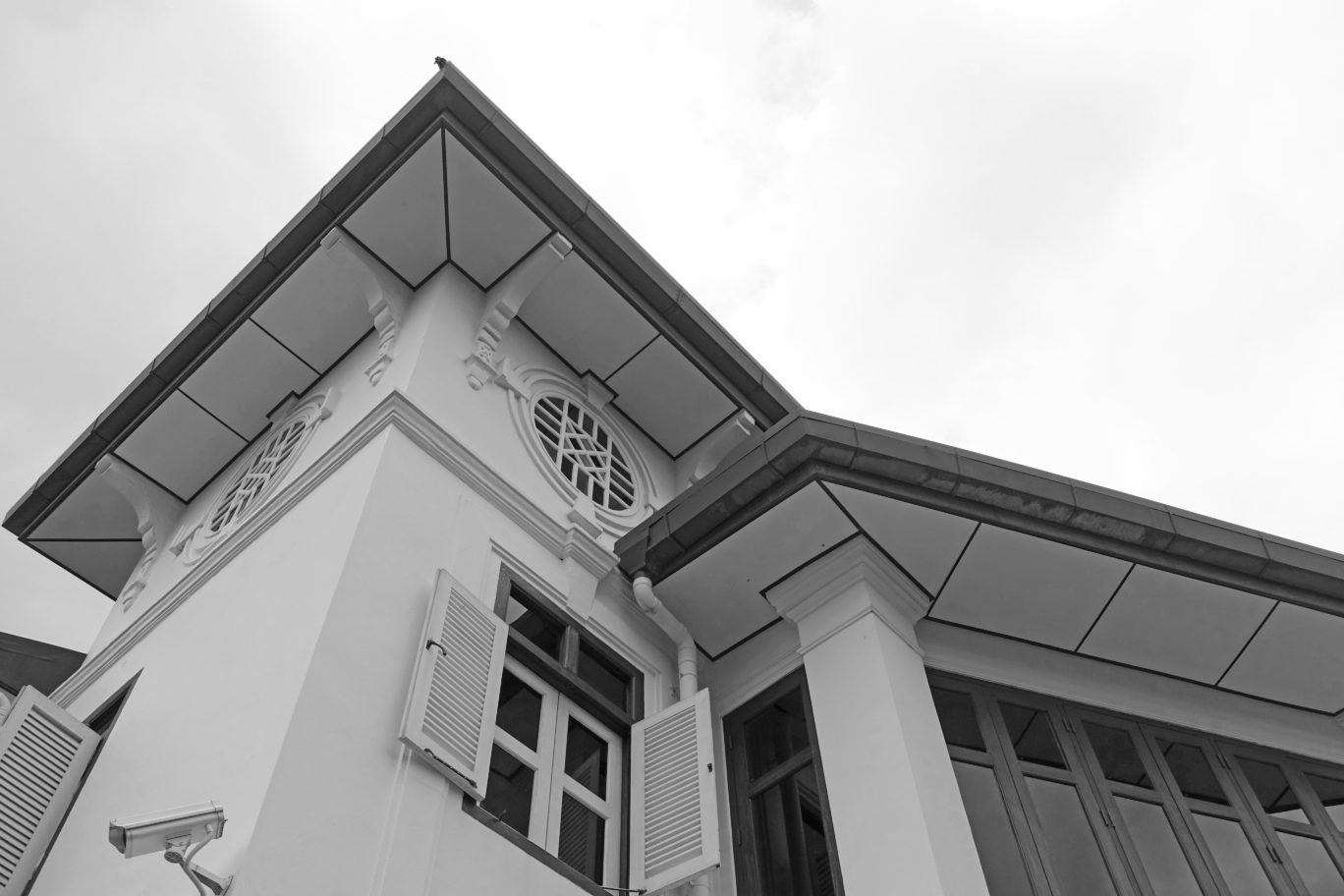 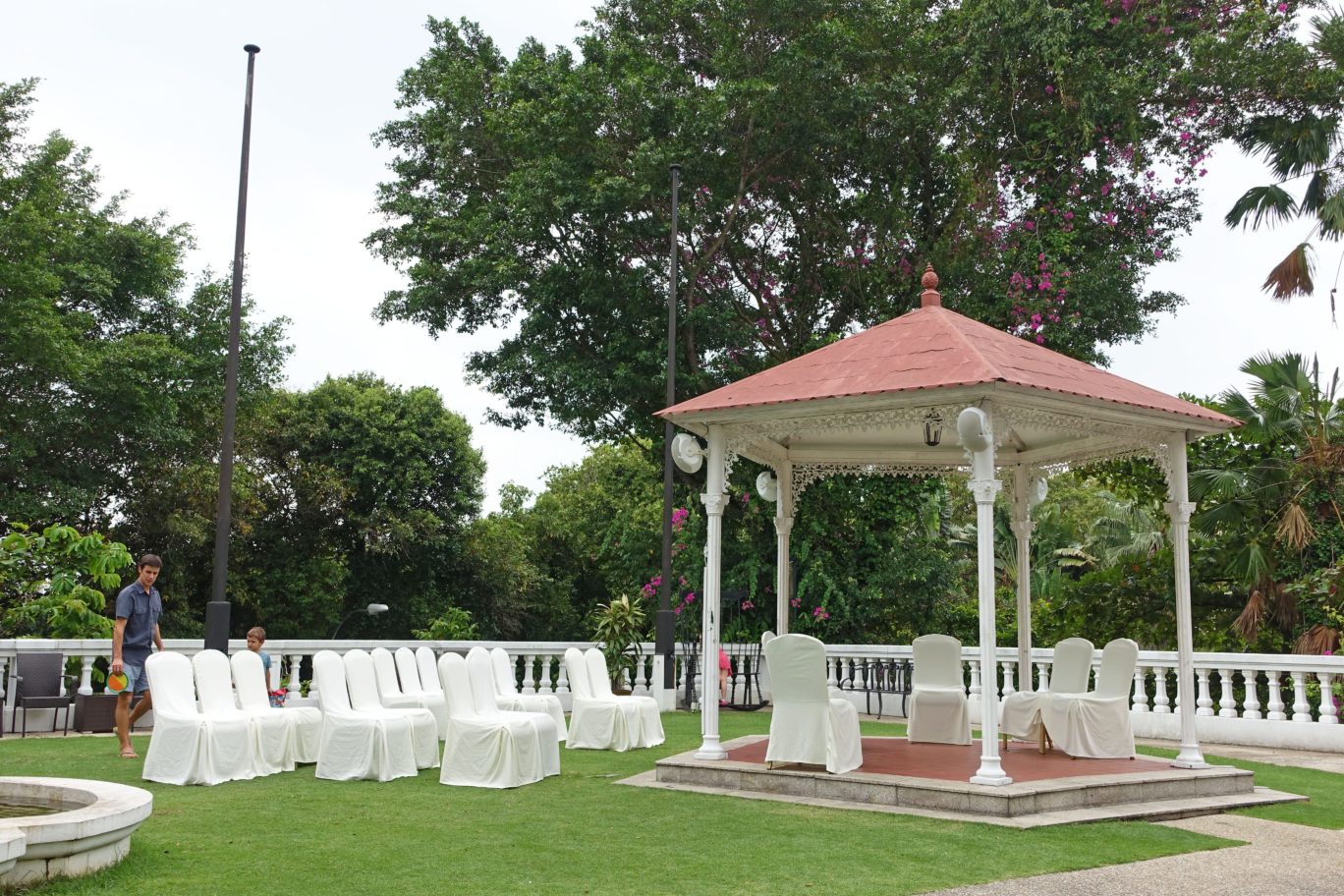 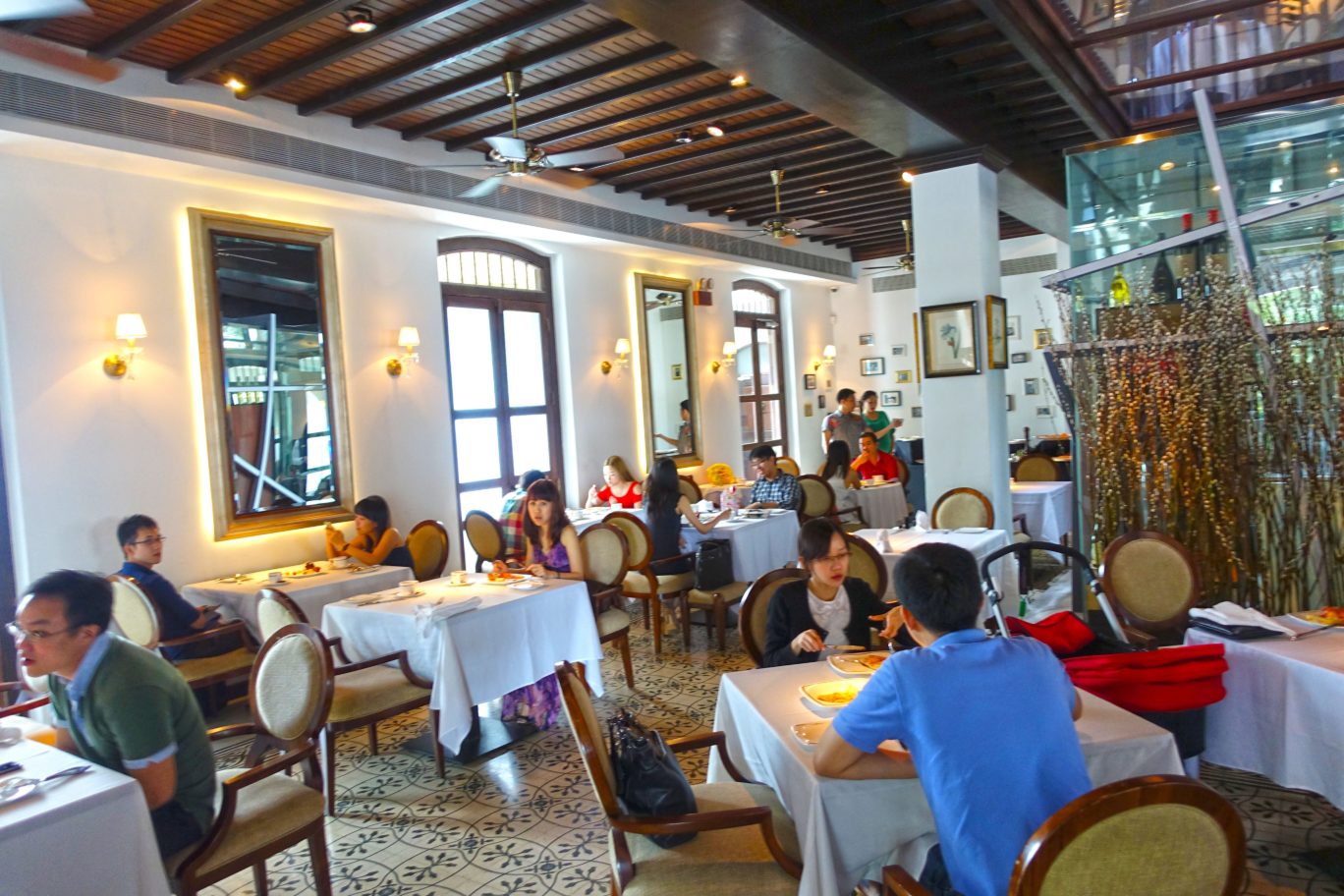 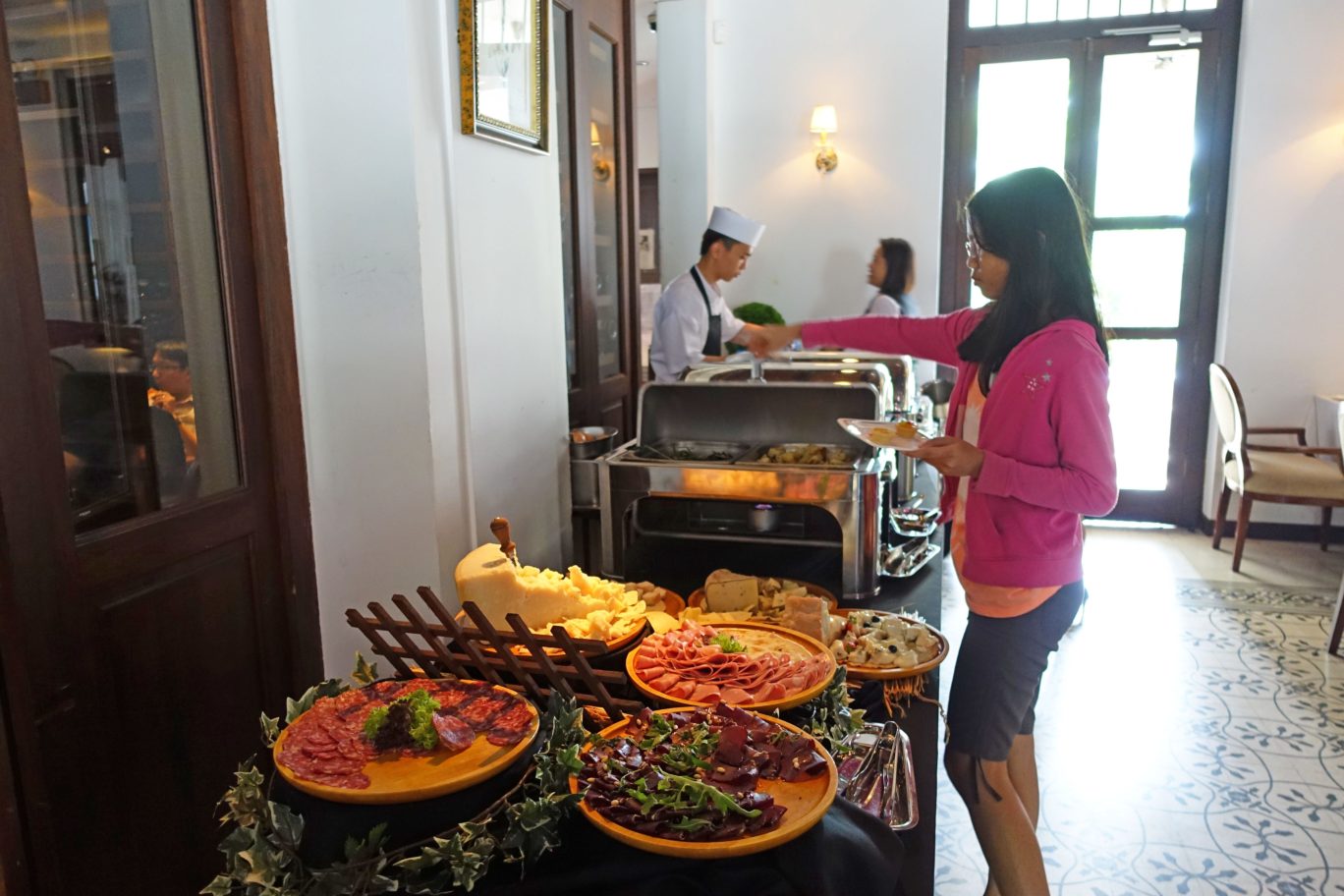 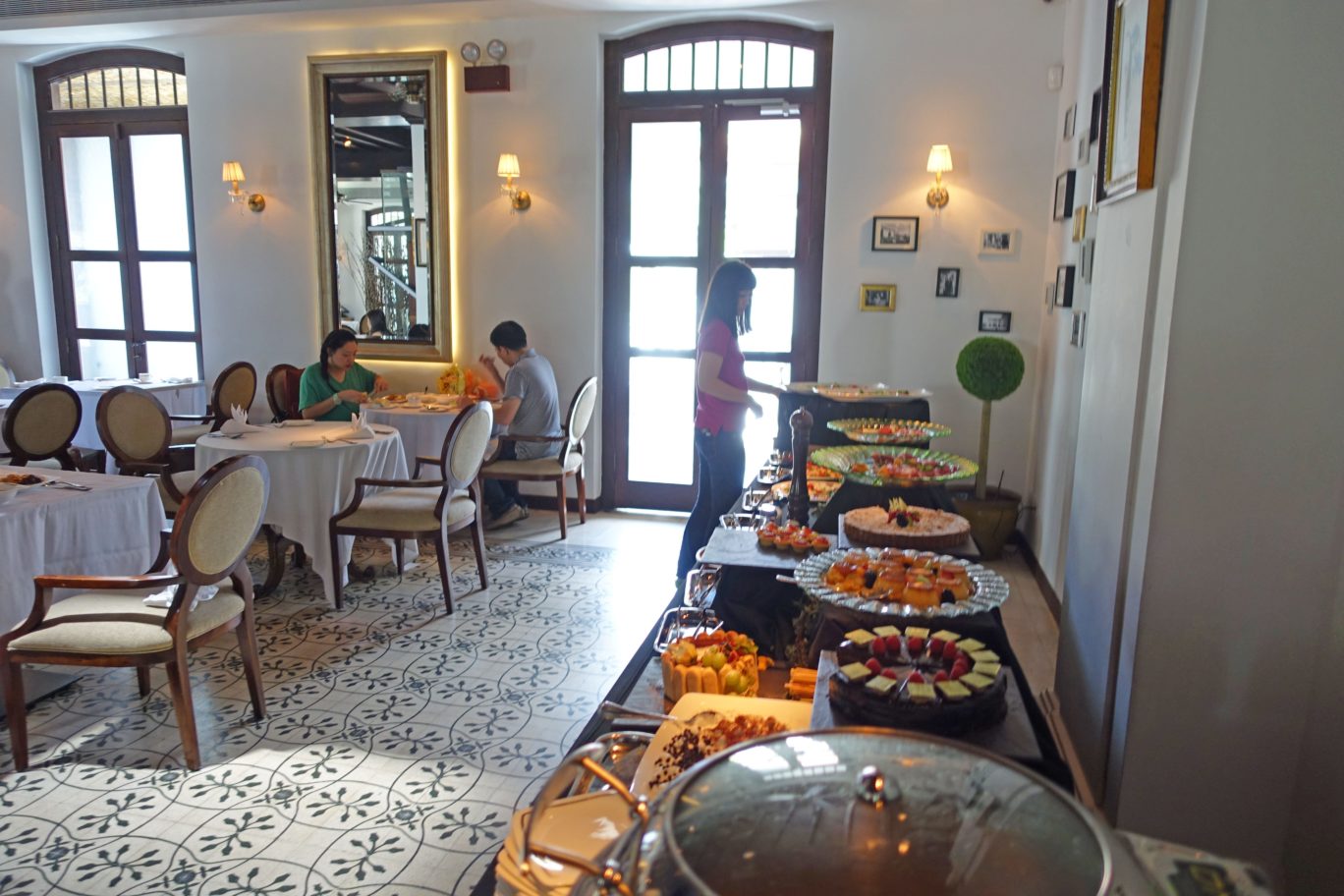 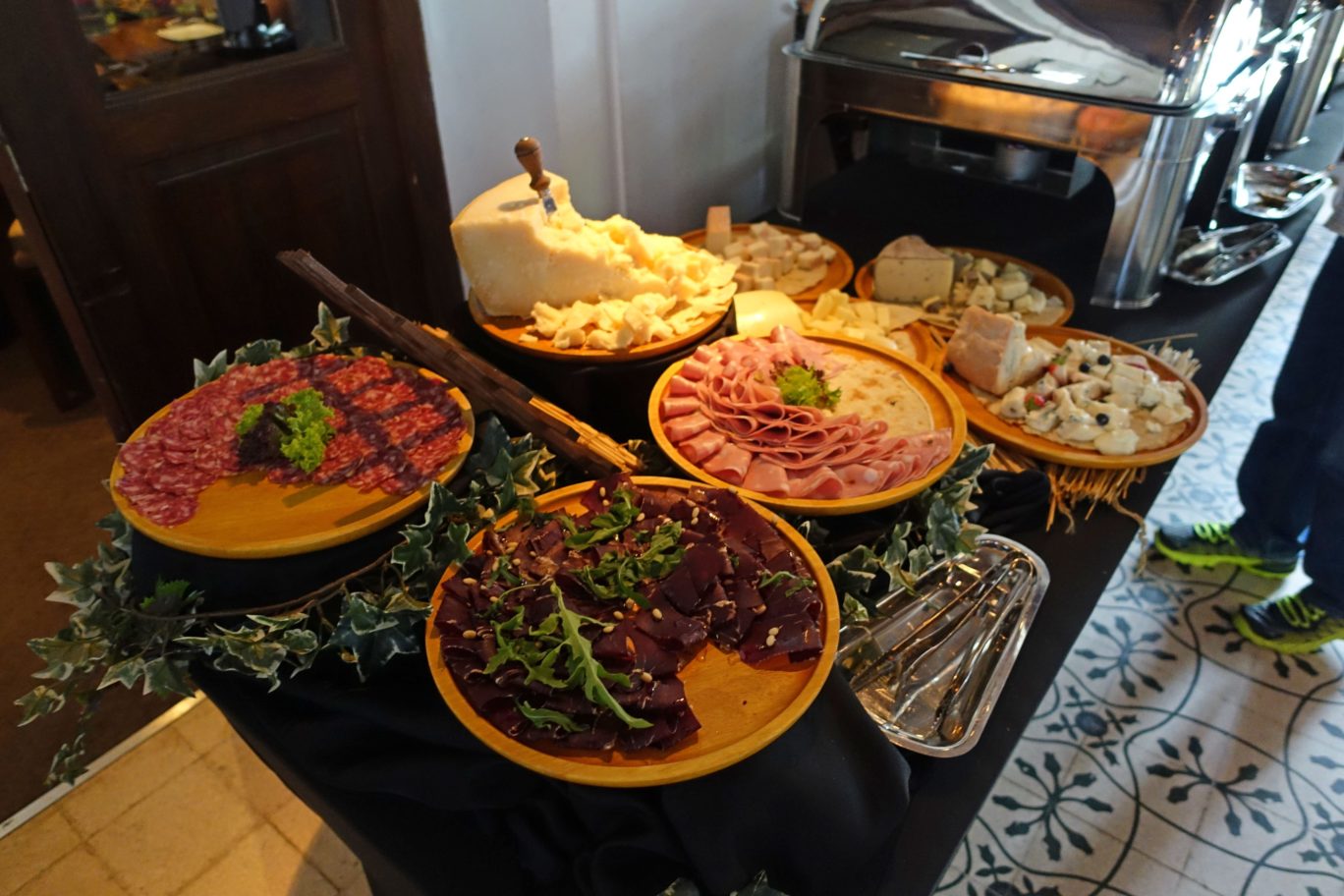 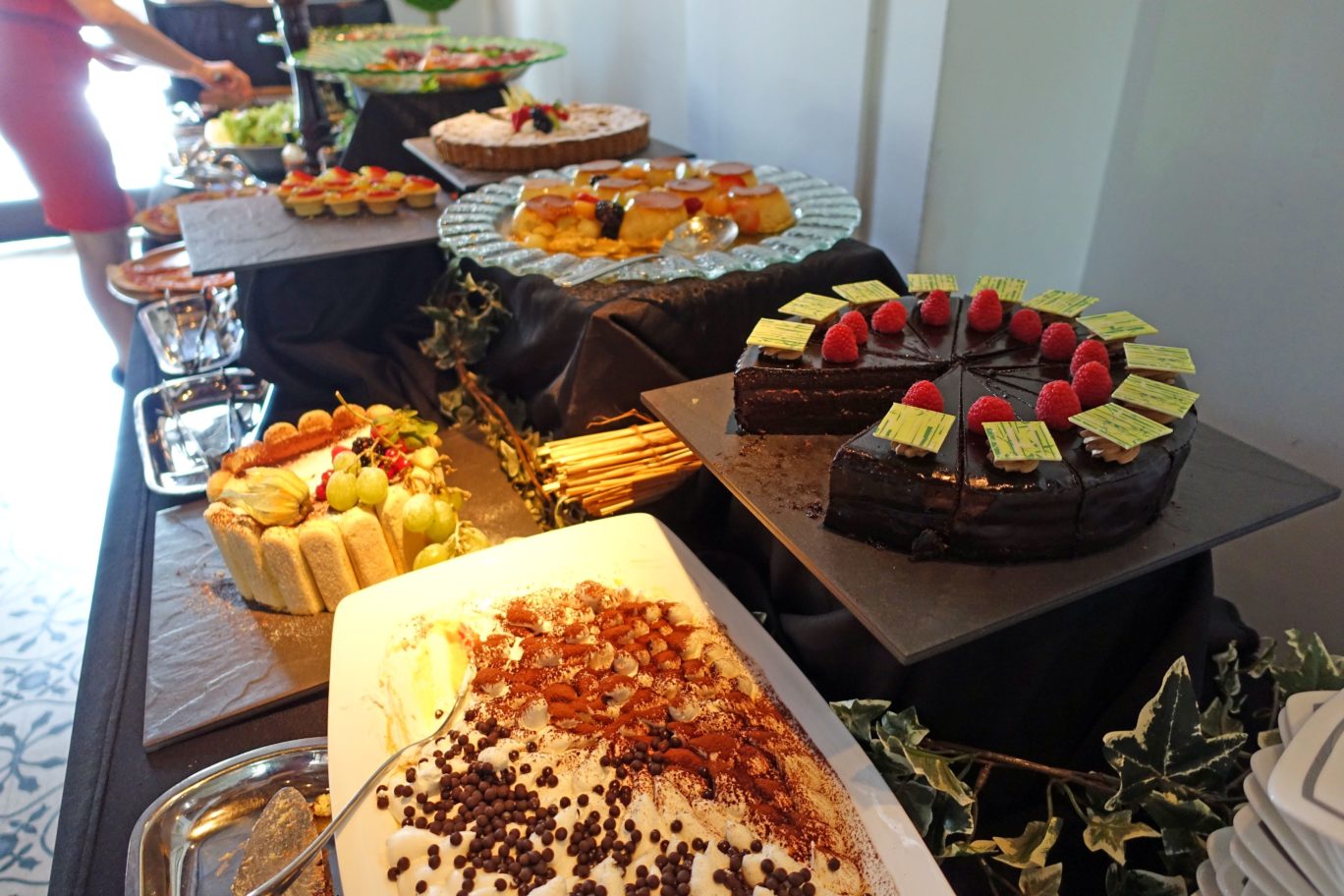 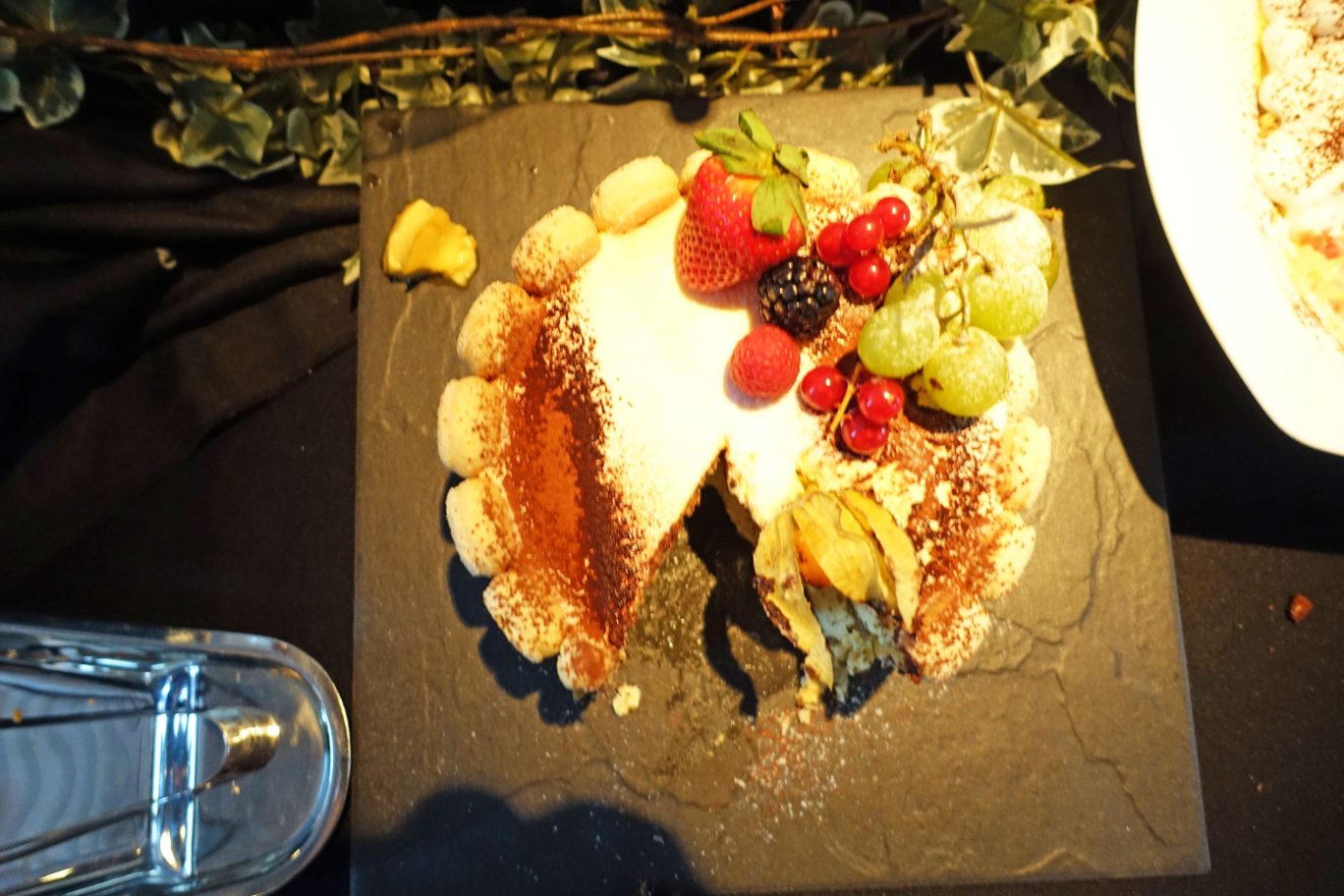 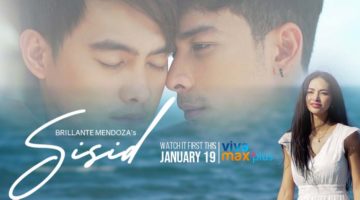