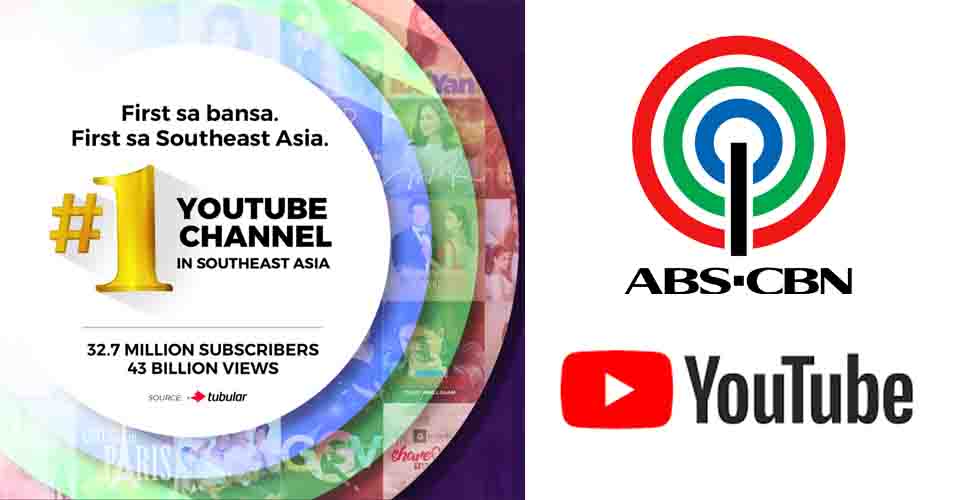 ABS-CBN Entertainment has achieved another milestone by becoming the most subscribed and most viewed YouTube channel in all of Southeast Asia, as ABS-CBN strengthens its digital presence to make its content more accessible to audiences in as many platforms.

The YouTube channel topped all channels in the region after racking up 32.7 million subscribers and over 43 billion lifetime views as of February 2021, according to Tubular Labs, one of the most trusted global video measurement and analytics platforms.

“We thank everyone who subscribe to our YouTube channel and continue to watch ABS-CBN entertainment shows. We share this milestone with all our Kapamilyas who continue to love and support our programs. We will continue to create compelling stories and engaging experiences that give joy and inspiration to our audiences as we find more ways to reach and serve our Kapamilyas,” said Cory Vidanes, ABS-CBN’s chief operating officer for broadcast.

All of these will be made available on Kapamilya Online Live, which offers livestreaming and on-demand viewing of ABS-CBN shows and Kapamilya classics for up to seven days to allow them to catch up on the latest episodes.

“Kapamilya Online Live is a major contributor to the success of ABS-CBN Entertainment’s YouTube channel and offers a new viewing experience in the digital platform. We are grateful to our subscribers for regularly tuning in and appreciating the authenticity of interactions during the live chat and gap shows,” said Richard Reynante, ABS-CBN’s digital content publishing head.

While ABS-CBN Entertainment’s YouTube channel serves to augment the network’s total reach in the country beyond cable, satellite TV, and free TV, its success also proves that ABS-CBN’s content is able to cross borders and meet the growing demand for content online, said its digital head Jamie Lopez.

He said, “As storytellers, our goal is to not only follow where our audiences are but also create new audiences and ensure that our services reach as many people as possible through our portfolio of digital platforms such as iWantTFC, KTX.PH, and MOR Entertainment, among others.” 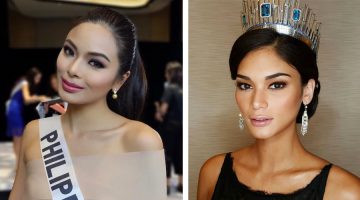