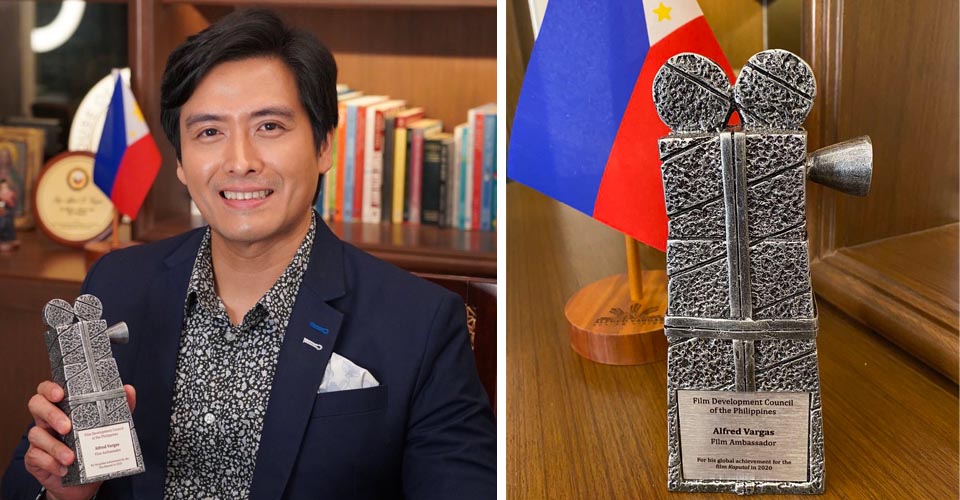 “Completing a film born out of passion is a reward in itself. Being honored for it is an inspiration and a validation that we are on the right track.” These are words of Alfred Vargas, lead actor and producer of the indie film ”Kaputol,” after receiving the trophy as an honoree at the Film Development Council of the Philippines’ 5th Film Ambassadors’ Night (FAN).

In an online post, the FDCP explains that the Film Ambassadors’ Night  “recognizes Filipino film industry creatives, artists, filmmakers, and the films of various formats that gained recognitions from established international film festivals and award giving bodies in the past year”.

“Kaputol is a passion project. Our production outfit, AV Cinema, produced it knowing that the chances of an ROI are almost nil. But the screenplay of Ricky Lee, based on the short film he and our director, McArthur Alejandre, collaborated on in the 80’s, was too good to remain on paper. It just had to be done,” Alfred stated.

“It was a pleasure working with Cherie Gil. Both of us played very challenging dual roles and in our scenes, the creative energy was palpable,” Alfred said. “It is a film within a film and Cherie, who portrays Kiki, a film director, and I, Robert,  her close friend and a film actor, make a film where we both play the lead roles of Caloy (a “mangangalakal” or a junk scavenger) and Rina (a rebel in hiding) who are siblings. This is based on an unfinished script of Robert’s son (Ronwaldo Martin) who had been missing for four years. The physical demands of the roles were made more challenging by their emotional journey. And the entire acting ensemble gave superb performances. Angel Aquino as Maybelle, the lesbian lover of Kiki and Ronwaldo Martin as Conrad, the son, were brilliant. Included in the cast are some of the most respected names in theatre and the indie film movement; Soliman Cruz, Adrienne Vergara, Elora Espano Lee O’Brian, Hector Calma, to name a few.”

Alfred Vargas, a TOYM awardee and a top congressman from the 5th district of Quezon City, is not only an awarded public servant and actor but an internationally awarded film producer. His last film, Tagpuan, a film he produced and starred in, has just won Best Feature Film in the Chauri Chaura International Film Festival in India.

In conclusion, Alfred has this to say, “ I also wish to honor everyone in our film community, and also the people in theatre, dance, music and other forms of art. We have all persevered in this very challenging time. Inspite of the challenges, we have found ways to survive and grow. Many years ago, as a student involved in theater, I have learned art is a collective and art is forever. With art, there is always hope.” 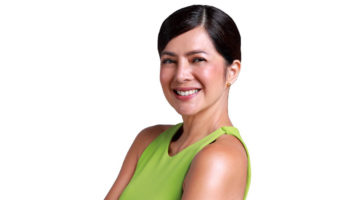