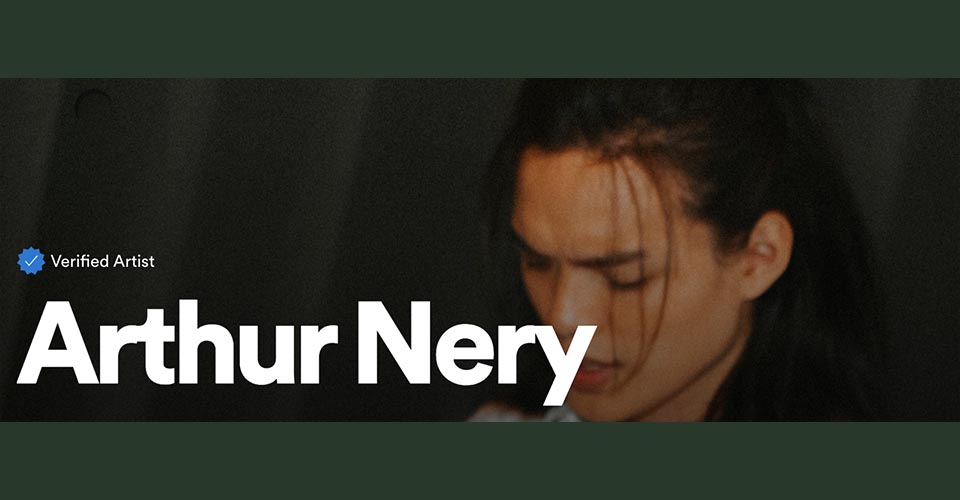 The singer is just fresh off a another hit in “Pelikula” which she recorded with Janine Tenoso (from the latter’s own EP “Kwento Sa Silid”). And previous that, Arthur’s own “Take All The Love” solo track did well as did another track in “Happy w u (feat. Jason Dhakal).

But even before that, Arthur has been slowly but surely building steam. His 2019 album, “Letters Never Sent” was a slow build success that endeared itself to its listeners.  The album contains Arthur Nery’s signature hits, namely “Binhi” and the chilled out ballad “Higa.”

With “Pagsamo” hitting 200K streams (on YouTube) in its first 12 hours since it was released and with current numbers still rising, it’s safe to say that this track is one of the strongest to come from Arthur. Which is to say that Arthur Nery just earned his place at the hitmaker circle.

Arthur’s previously released songs that include “Binhi,” “Pelikula” (that features him) and the new track “Pagsamo” are all currently in Spotify’s Top 50 Philippines Playlist, making Arthur Nery the music act with the most songs on said playlist this week. 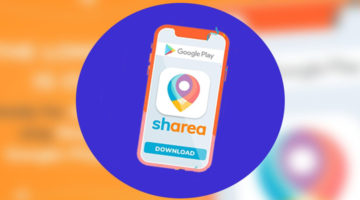