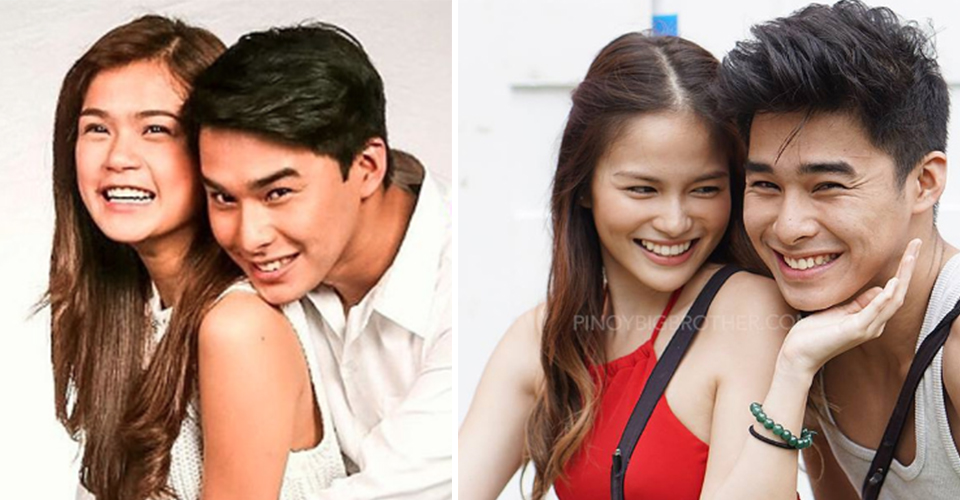 It’s Showtime’s Hashtag McCoy De Leon is currently a celebrity housemate inside the Pinoy Big Brother house for the decade-long reality show’s Lucky Season 7. Prior to his entry to the show, McCoy is 1/2 of an onscreen pairing with fellow Star Magic talent Maris Racal. The McRis tandem rose to fame via the recently concluded afternoon series, I Will Survive, with Pokwang and Melai Cantiveros as lead stars.

Inside the PBB house, McCoy is now being linked to another Star Magic talent and a hit TVC star, Elisse Joson. Based on past seasons, it’s a common occurrence for housemates to develop feelings for each other due to proximity, constant exposure to each other, and shared experiences. For McCoy and Elisse, their tandem was formed when fellow housemates noticed their chemistry and started joking around. After much teasing, McCoy and Elisse (tagged by netizens as McLisse) are now slowly getting closer to each other.  Part of their recent bonding is McCoy’s special task which involved the entry of Elisse’s ex-boyfriend Jerome Ponce inside the house so the ex-lovers can talk. The noticeable closeness (and sweetness, as many fans would descibe) led to the new pair’s fanbase. Avid followers on social media already have fan group accounts which regularly repost and compile shots of McLisse moments.

With the crushable and gentlemanly charm that McCoy has, it’s no wonder he has effortless chemistry with two lovely girls. It will probably be tough for the chinito cutie and the fans  if he will be made to choose between Maris and Elisse when he comes out to the real world. Not sure if fans are open to the idea of a McRis-McLisse love triangle. If you’re from either side, what do you think?

See also  Who Among Today's Kapamilya Actresses Should Be the New DARNA?

Featured images courtesy of We Will Survive and Pinoy Big Brother, properties of ABS-CBN 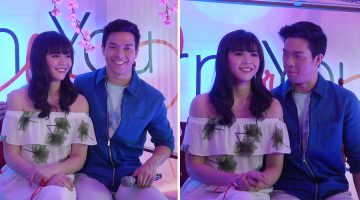