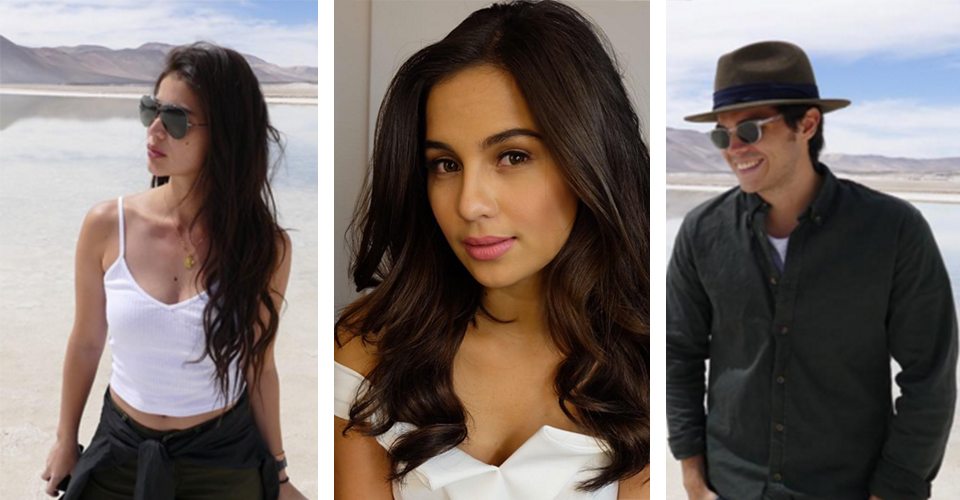 Jasmine Curtis became the subject  of criticism after she posted a Snapchat video of her sister Anne‘s boyfriend Erwan Heussaff kissing her on the cheek in a private party. The said video was eventually deleted but screenshots of which were featured in a showbiz blog.  Negative and hurtful comments were hurled at Erwan and Jasmine at the comments section of the said feature. The issue got bigger after a screenshot of Anne’s deleted Facebook post saying, “It’s your birthday but dude that’s my sister. Bye, (sic),” came out on the same site.

Last night, Anne took to Twitter her official statement on the issue, saying that it has gone out of proportion and her sister and boyfriend have been maliciously judged. She defended Erwan and Jasmine by clarifying that the kissing stint was an inside joke among her, Erwan, Jasmine, and friends. Anne ended her tweet asking bashers not to perverse Erwan and Jasmine’s relationship.

This is the only time I will comment on this issue. So please STOP saying awful things about my sister & boyfriend. pic.twitter.com/LxgsVAakUv 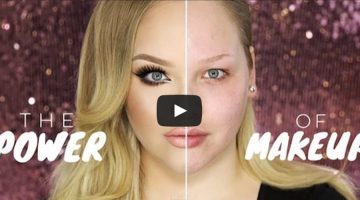