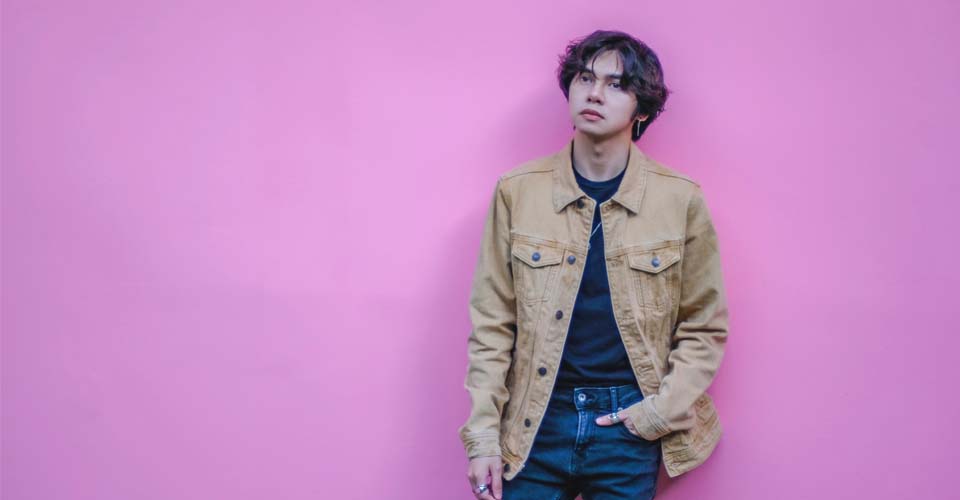 One of the country’s top EDM artists, Jace Roque, admits having a rough time this year due to the ongoing pandemic. But he’s choosing to look on the bright side, which is why his latest music video adds a pop of color to our current situation. As of this writing, the music video has earned more than 200,000+ views (in just a week’s time!).

Filmed on location at SilverMoon Studio in Quezon City, the music video for Jace’s single “Forever” premiered on all his social media platforms last November 13. It was supposed to have been filmed and premiered in March, when the single first hit the airwaves. But the coronavirus killed any chance of that happening. It also had a negative impact on the single itself, not to mention the artist who released it. Since he was unable to promote it like he would have before the pandemic, “Forever” failed to make the iTunes Philippines charts.

“Before ‘Forever,’ nagkaroon ako ng three consecutive hit singles kaya I had high expectations for my next release. Pero nasira ng pandemic yung release schedule ko, kaya I got depressed. I didn’t know what to do. Taas ng of anxiety ko at the time. When this song didn’t chart, feeling ko doon na magtatapos yung career ko,” he recalls.

Eventually, Jace got it together and came up with a plan to revitalize the single.

First, he released an acoustic version that pushed “Forever” back up to No. 20 on iTunes Philippines. Emboldened by that victory, he filmed the music video. Luckily he had already enlisted the help of some friends and SilverMoon Studio’s proprietor Mr. Moon even before the pandemic. Mr. Moon allowed Jace to shoot at SilverMoon Studio QC for free because the Top EDM artist’s drive and talent impressed him.

“I have met many musicians and personally, I think Jace is a person who appreciates help and has a passion for music. Musicians want to showcase their talent to the public in the best possible way and I hope he achieved that in our studio,” says Mr. Moon.

SilverMoon Studio is the local branch of a popular photo studio in Seoul, South Korea. Jace—who conceptualized and directed the video himself—sought it out because he wanted it to have a K-pop feel, similar to videos by K-pop group ASTRO and soloist Eric Nam. SilverMoon Studio has lots of colorful, stunning backdrops and sets, which Jace deemed perfect for the video.

Of the song, Mr. Moon says he likes it because of its vibe.

“I think it’s new. It has a different feeling from all the genres that I’ve heard before. It feels ‘mysterious,’ but in a very good way. I hope Jace keeps his passion alive because if he does, he’ll surely get through all the hardships that come with being a musician. I believe that all his dreams will come true!”

Jace says he has become more resilient as a result of the pandemic. Now that he has proven COVID-19 can’t keep him down, he’s excited for what the rest of the year will bring.

In case you missed Jace’s performance video, check it out here: 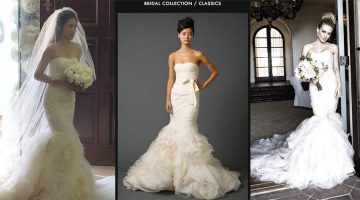