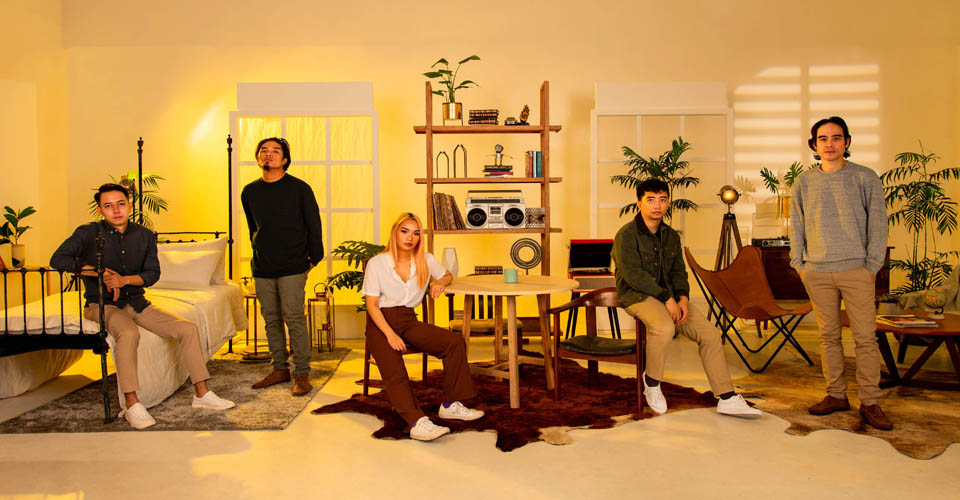 Rising local band SUD recently released their latest single under Warner Music Philippines titled “Dumaloy.” This brand new love song by the five-piece alt-pop/ballad act is another potential hit that is highly reminiscent of their most popular single “Sila” as is it currently streaming on major digital platforms.

“Dumaloy,” which is the follow-up single to their recent hit “Sagutan,” is centered on heartfelt lyrics that focuses on the concept of falling in love and how it affects the person who is in love.

Written by the band’s vocalist, “Dumaloy” was conceptualized, written, and recorded during the lockdown – a major challenge for this dedicated and hardworking band that is used to creating music together inside a studio. The song was produced by Hale’s Roll Martinez, who was also behind SUD’s previously released tracks “Di Makatulog,” “Sana Bumalik,” and “Headlights.” The drum track was recorded by Jimbo Cuenco in The House of Billy Gaga Studios; main vocals, guitar parts by Sud Ballecer and keyboard tracks by Kohl Aguilar were recorded in Martinez’ studio; bass parts and back-up vocals by Raisa Racelis and saxophone tracks by Carlos de la Fuente were recorded in their respective homes. The track was mixed by Emil Dela Rosa, and mastered by Jett Galindo of the Bakery LA.

For more information and updates on SUD, follow them on social media and check out their official music videos on YouTube. 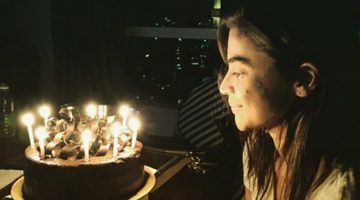