In an interview published on ABS-CBN News site, Nadine Lustre, the 22-year old On The Wings of Love star and half of the JaDine loveteam with James Reid, admitted she went through depression because of personal and NOT career issues. Nadine shared with ABS-CBN reporter Gretchen Fullido that it had gotten to a point where she didn’t know who she was (a common identity crisis among actors and actresses here and abroad!). She explained further that she found it difficult to detach from her character Leah because of her workload but the depression also helped her in portraying the role. In the end, Nadine said that she is very grateful, wished for this two years ago, and considers all these things happening in her career as blessings.

The post that alarmed her fans and showbiz observers: 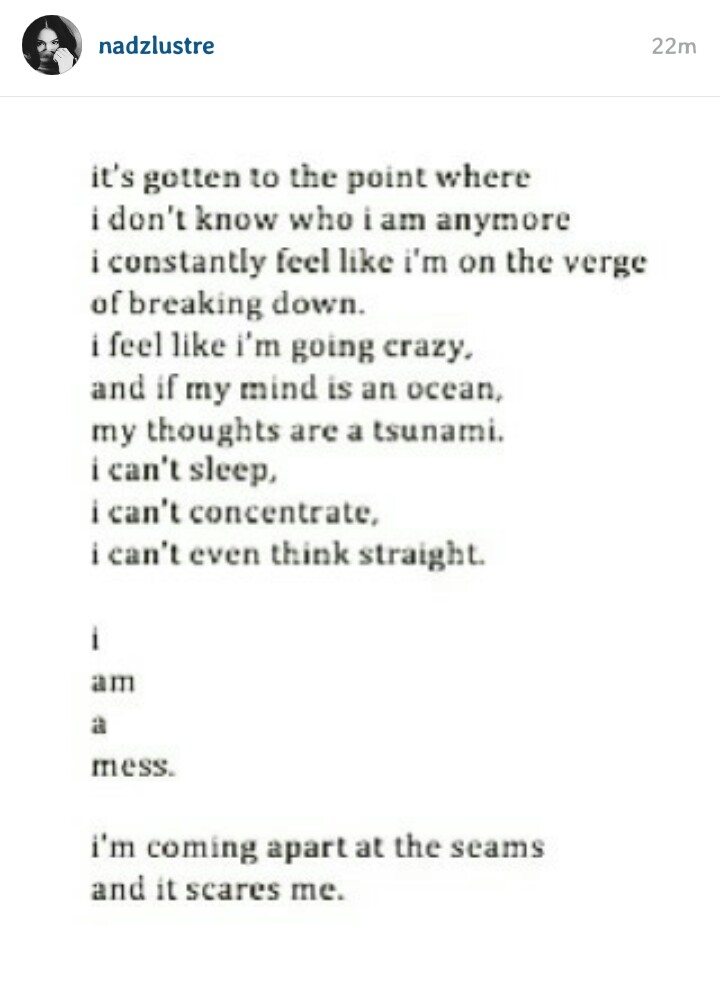 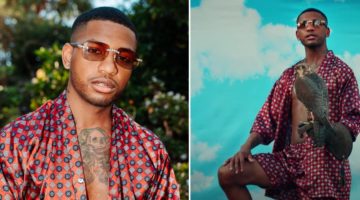