Ellen Adarna Opens Up About Her Breakup 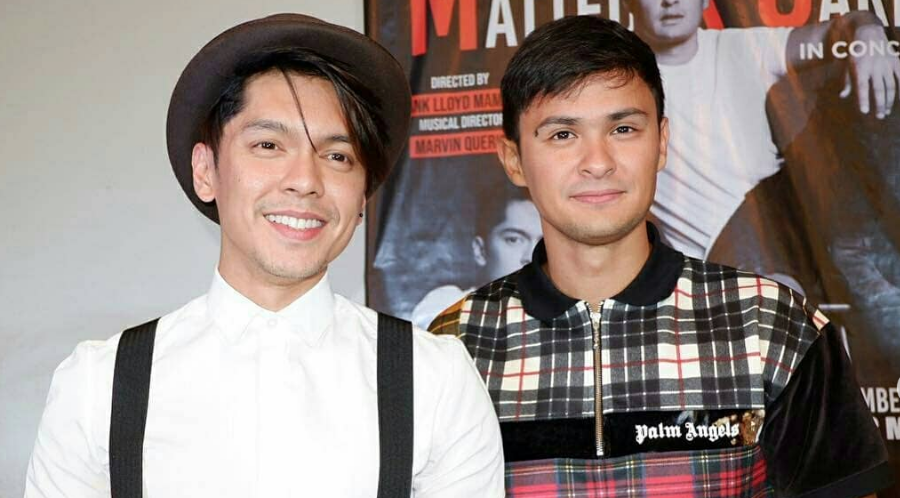 Star Magic artists Carlo Aquino and Matteo Guidicelli are bringing their burning passion for music together for the first time during their one-night only show dubbed as MatteoXCarlo this November 17 at the Music Museum.

Known for being notable actors with opposite personalities and distinct brands of music, Carlo is quiet and mysterious, while Matteo is outgoing and friendly, the upcoming show is expected to marry their musical interests and preferences. 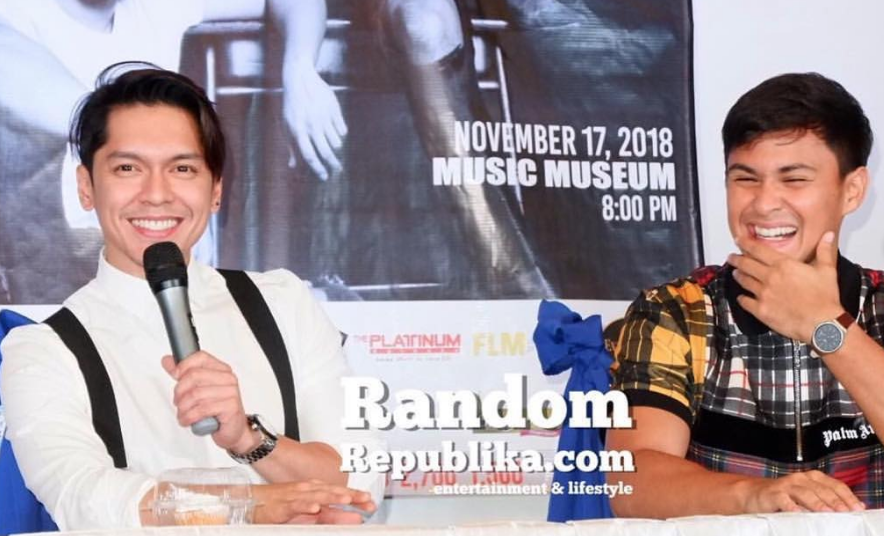 “We will do medleys and solo performances. Our music fusion will be very exciting for both of them because we will mix up their songs in a way that it they will make it their own and at the same time sing it solo and together,” explained Hills & Dreams concert producer Vernice Soyangco.

Both are expected to perform songs that would make all types of audiences, particularly the ladies, sing-a-long, gush dance and rock the night away. In keeping with the festival vibe, Carlo and Matteo would be singing a couple of classic songs, some late 90s hits and a few other modern pop rock tunes.

While they both didn’t expect that they would be working on a project together, especially a concert, they both welcomed the opportunity of tightening their brotherhood through something that they both love.

Matteo, who is no stranger to the concert stage, after having staged three successful solo concerts and being part of an ensemble one, described that he is facing “Matteo x Carlo” with a “blank page. ”

“Carlo’s a childstar and he’s born to this. He has a personality and he’s a rockstar himself. He’s good at what he does as a personality. We’re just gonna share off each other’s energies and we’ll see how it goes,” Matteo said.

While this is his first huge musical endeavor since “G-Mik” days, Carlo fresh from the success of his film “Exes Baggage,” is poised return to the performing and music scene this year and this concert is his opening salvo for his supporters.

Apart from Carlo and Matteo, special guests can also be expected on their first show. But for now, the two Kapamilya heartthrobs are hoping that the audience who will see their show can imbibe the same passion that they have for music.

“I think the people would have a good time and just love all around. There’s nothing really fancy, there’s just going to be the band and us,” Matteo ended.

Produced by Hills & Dreams and OnQ, “MatteoXCarlo” will be directed by Frank Lloyd Mamaril and musical director Marvin Querido, is happening on November 17 at the Music Museum. For tickets please call Ticketworld at 891-9999 or Grace Nerona at 0926 063 5223.

BONUS: It was after the presscon when Carlo was directly asked about his current status with Angelica Panganiban 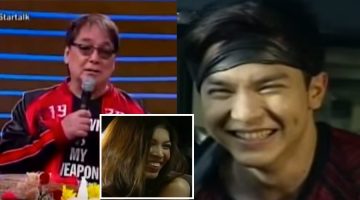