LOOK: Vice Ganda offers advice to online sensation ‘JaiGa’ and other content creators while dressed up as MMK’s ‘Ma’am Charo’

Throwback Photos: KathNiel at the ‘Barcelona: A Love Untold’ BlogCon 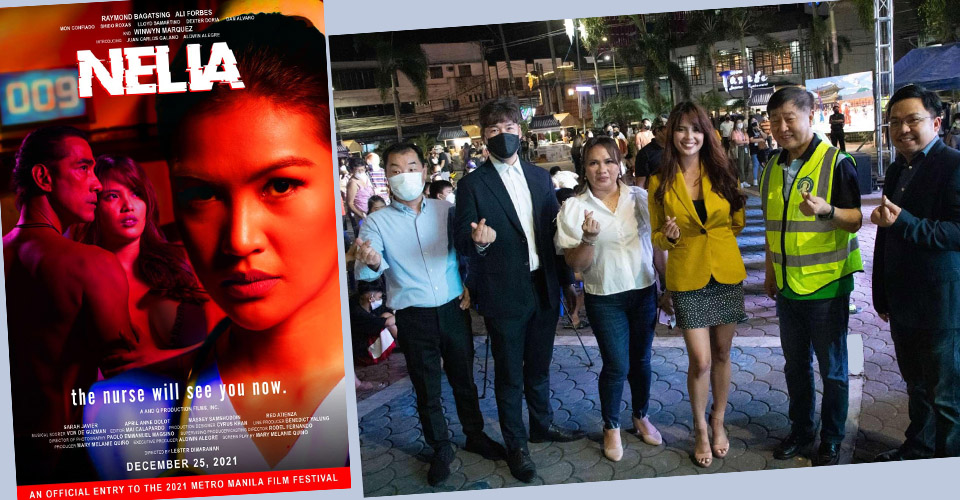 Some of the cast members of upcoming film Nelia wowed the Korean community in a gathering held last night at the Manila-Korea Town at Remedios Circle, Malate, Manila. Among the attendees were leaders in the Korean community in Manila, including Consul General Kyu Hu Lee of the Korean Embassy, Chairman Jae Jung Jang of the Manila-Korea Town Association, Chairman Jae Heung Byun of the United Korean Community in the Philippines, some of the members of the Korean Culture Center, Korean Sports Association in the Philippines, and Peaceful Unification Advisory Council – South East Asia. The event was held to officially launch the Manila K-Town Cha Cha Cha Fest.

Ali Forbes, Shido Roxas, and Juan Carlos Galano impressed the audience with their song numbers and provided entertainment. It was a delight for the Korean community to see seasoned actor Raymond Bagatsing as one the. guests. Bagatsing was once a part of a Filipino film that made it to the Busan International Film Festival in Korea in 2012.

According to the community, there is a huge chance that Nelia will have its Korean adaptation given its theme and genre. Nelia is a daring suspense thriller that can be likened to South Korean hits like The Housemaid and Parasite. Parasite, in fact, is the first Korean film that won Best Picture at the Oscars. Korean film production companies and producers have reportedly gotten in touch with Nelia producer Atty. Aldwin Alegre to possily make an adaptation.

Reina Hispanoamericana 2017 Winwyn Marquez topbills Nelia as nurse Nelia. The film made it as an official entry to the Metro Manila Film Festival 2021. MMFF 2021 films will be shown in selected cinemas nationwide starting December 25. 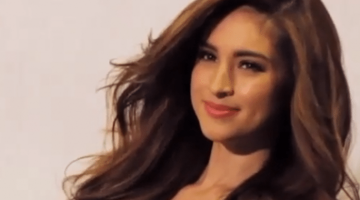