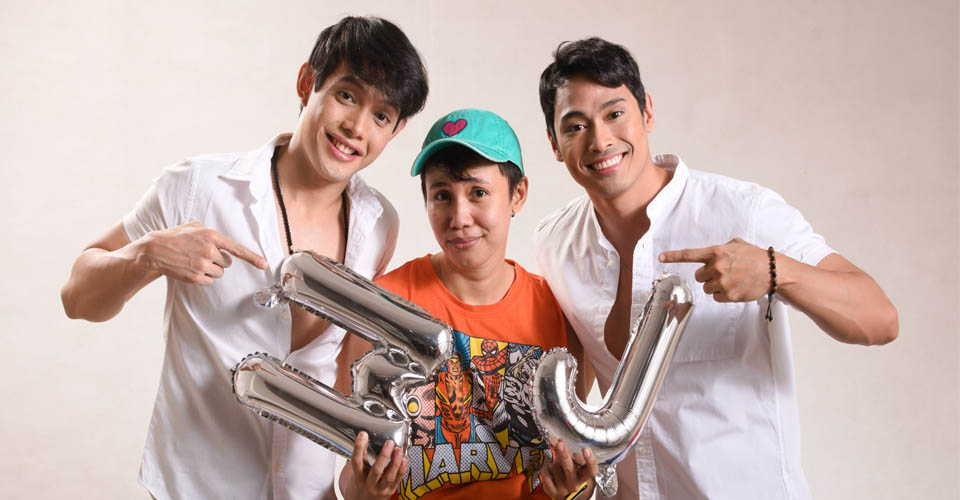 The season run is not yet over but the first five episodes earned a combined total of more than 1.5 million views as of this posting.

Based on Youtube comments, fans worldwide are raving about Win Jaime’s Heart —the acting, the directing, even the musical scoring—has been described by local and foreign viewers as “groundbreaking” and “brilliant.”

Lead actors Allison Asistio (Jaime) and Matthew Francisco (Winston) are thrilled and overwhelmed by all the positive feedback.

“I’ll never forget the comment that went, ‘Jaime is the God of seduction. The guy playing him is a God-tier BL actor.’ Another commenter said Matthew and I have chemistry daw and the sexual tension between us is on point,” says Allison.

Last week, in the fifth episode, Jaime and Winston shared a passionate, steamy kiss. The week before, Win Jaime’s Heart climbed to No. 1 on the BLBoard Chart (a weekly ranking of the most popular BL series in the Philippines).

According to Allison, the kissing scene was done in one take.

Given the current success of Win Jaime’s Heart, Allison seems fairly optimistic about the prospect of a renewal.

Allison and Matthew remain grateful to their supporters: 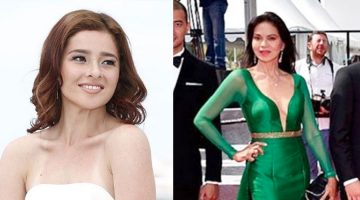