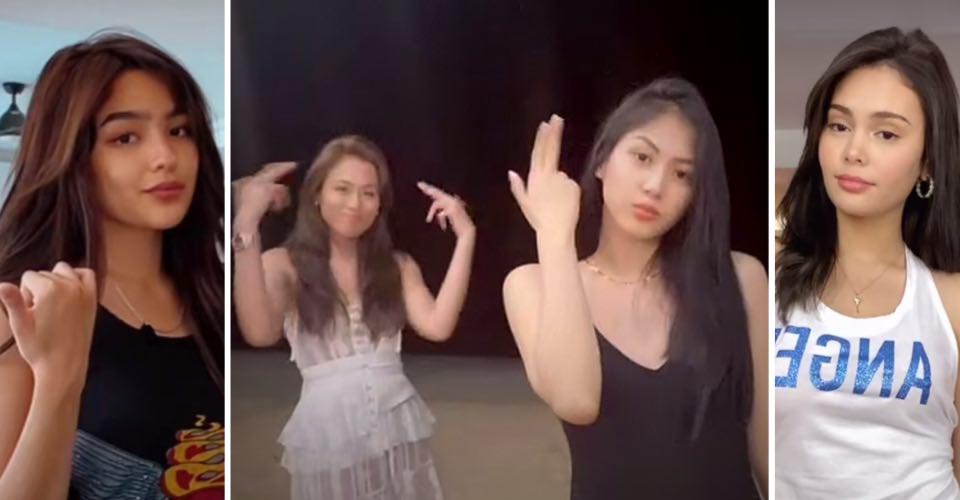 A new viral dance craze has taken TikTok by storm — Pajama Party. After TikTok user Vanjoe Lazaro posted a video of himself dancing to the track, Pajama Party has literally become an overnight sensation on the app. In just 24 hours, Pajama Party peaked at number one on TikTok Philippines’ trends, and continued to hold the spot until January 18.

Underground hip hop group 1096 Gang on released the song via YouTube last December, and the ultra sticky “Pamparampampam” verse has millions of TikTok users hooked. When matched with basic choreography that’s easy to follow, catchy music clips like Pajama Party tend to do well on the app.

Local celebrities and top TikTok creators join in the fun

Some of the biggest names on TikTok, Filipino celebrities, have joined in the fun and also posted their versions of the Pajama Party dance on TikTok. Actresses Alex Gonzaga, Toni Gonzaga, Andrea Brillantes, and Ivana Alawi have jumped on the bandwagon, along with several top TikTok creators in the country.

Actress Ivana Alawi and her sister Mona take on the Pajama Party trend together. 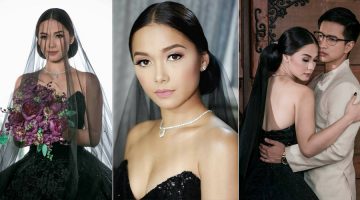