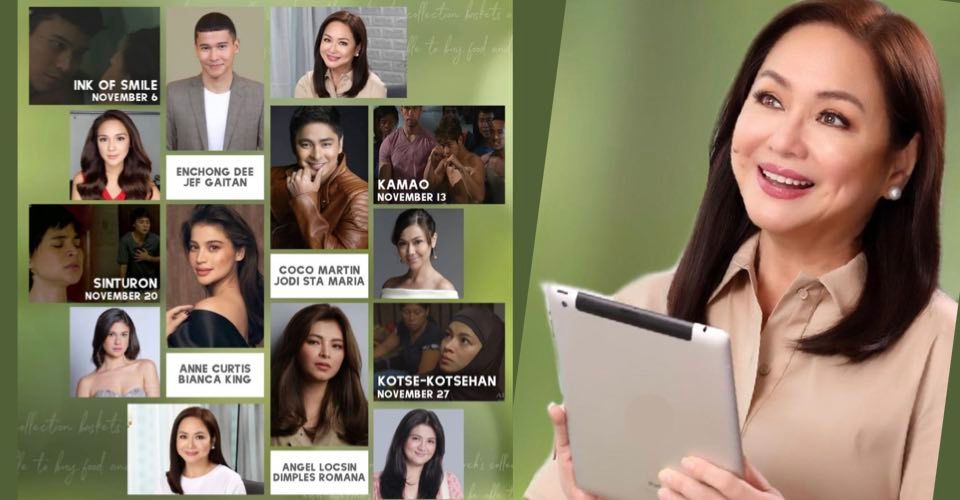 Opening the month is the story of Edwin Pranada, played by Enchong Dee. Edwin grows up finding value in his mother’s praises for his siblings every time they bring food and money to their family. At first, he tries to earn by collecting garbage. But then Edwin gets tired of waiting and resorts to tricking people and selling drugs. See how he will change his habits and become a renowned cosmetic tattooist giving free service for people suffering from alopecia this Nov. 6 (Saturday).

The longest drama anthology of Asia re-airs the first team-up of Coco and Jodi on the small screen this Nov.13. (Saturday). Coco plays Ramon, who does underground boxing for a living. But for his wife Mila (Jodi) and his son, he decides to change his job. However, as Ramon tries to find another job, he commits a crime that makes his family hate him.  Watch how he will realize his mistakes and be a better father and husband to his family.

Throughout her childhood, Marrz (Anne) knows that she is not like his sisters. Because her father disapproves of her gender, Marrz goes to Hong Kong to find the freedom and independence she dreams of and help her family. Despite all the judgment from people, Marrz will inspire people to embrace themselves for who they are on Nov. 20 (Saturday).

Viewers can also revisit the 2018 Asian Academy Creative Awards Best Single Drama/Telemovie episode of Angel and Dimples titled “Kotse-Kotsehan. Watch Samina’s (Angel) point of view on how she found Idai’s (Dimples) son, who is perceived to be kidnapped, and how she will prove her innocence to regain her freedom on Nov.27 (Saturday).

Don’t miss “MMK” on Kapamilya Channel and A2Z, Kapamilya Online Live on ABS-CBN Entertainment’s YouTube channel and Facebook page, and iWantTFC. For viewers outside of the Philippines, catch it on The Filipino Channel on cable and IPTV. 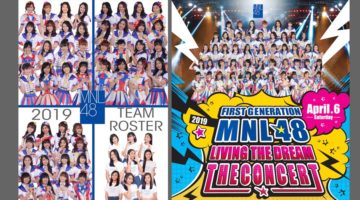