GMA Mobile App gives you the chance to win up to Php70,000 cash with the ‘Love Together, Hope Together Scan and Win Promo’ 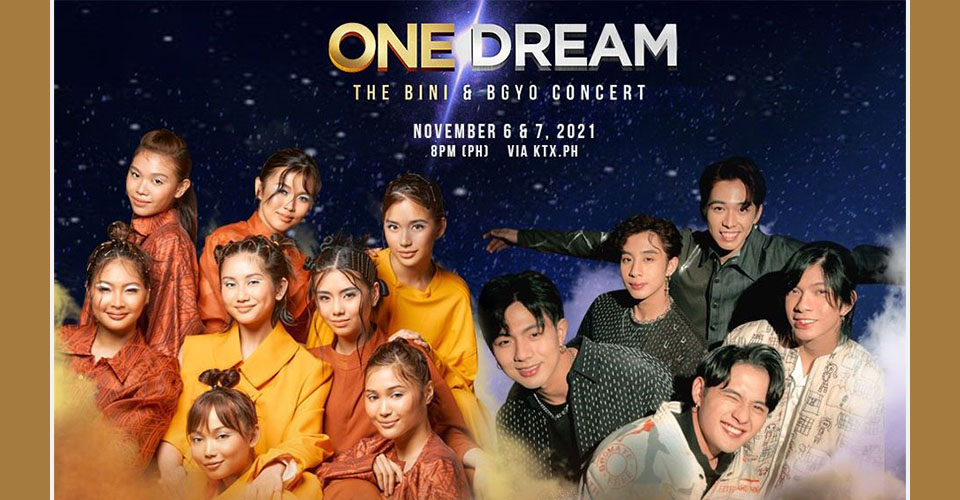 After launching their chart-topping debut albums “Born to Win” and “The Light” this month, P-pop sensations BINI and BGYO will perform their original songs live for the first time in their two-night virtual sibling concert, “One Dream: The BINI & BGYO Concert” on November 6 and 7 on KTX.PH, iWantTFC, and TFC IPTV.

P-pop’s first sibling concert promises a setlist of 40 songs that will also include fan-favorites and covers, with each show offering a unique repertoire.

Anticipation for the concert by BLOOM and ACEs, the fan groups of BINI and BGYO, has been tremendous as their exclusive limited edition concert merchandise sold out in only ten minutes after it was made available to the public last week.

Aside from BINI and BGYO, fans can look forward to electrifying performances by guest artists AC Bonifacio, Kritiko, and KZ Tandingan in the November 6 show. On November 7, meanwhile, BINI and BGYO will present more live collabs, sub-unit performances, powerful vocal showcases, and a fan meet on KTX.PH.

Both groups hit new milestones recently as BINI already reached over one million streams on Spotify, while its new, retro-tinged single “Golden Arrow” has recorded 290,000 YouTube views since its release.

Meanwhile, BGYO’s full album “The Light” has already hit the five-million stream mark on Spotify, with the latest single “When I’m With You” gaining over 400,000 Spotify streams and 400,000 YouTube views.

These achievements follow the sibling groups’ remarkable album launches, as BINI’s “Born to Win” and BGYO’s “The Light,” which were released a week apart, reached the number one spot on the iTunes Albums Chart in the Philippines. All of the tracks from both albums also entered the top 20 on the iTunes Songs Chart Philippines.

After their sibling concert, BINI and BGYO will also be performing live for their international fans at the 1MX Ultimate Music Festival in Dubai on December 3.

Purchase your tickets now to watch “One Dream: The BINI & BGYO Concert,” on November 6 and 7 on KTX.PH, iWantTFC, and TFC IPTV. Get regular updates by following BINI_ph and BGYO_ph on Facebook, Twitter, and Instagram, and subscribing to their official YouTube channels, BINI Official and BGYO Official. 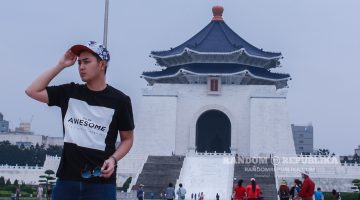