Primetime Hottie: JC Santos a.k.a. Till I Met You’s ‘Alejandro’ 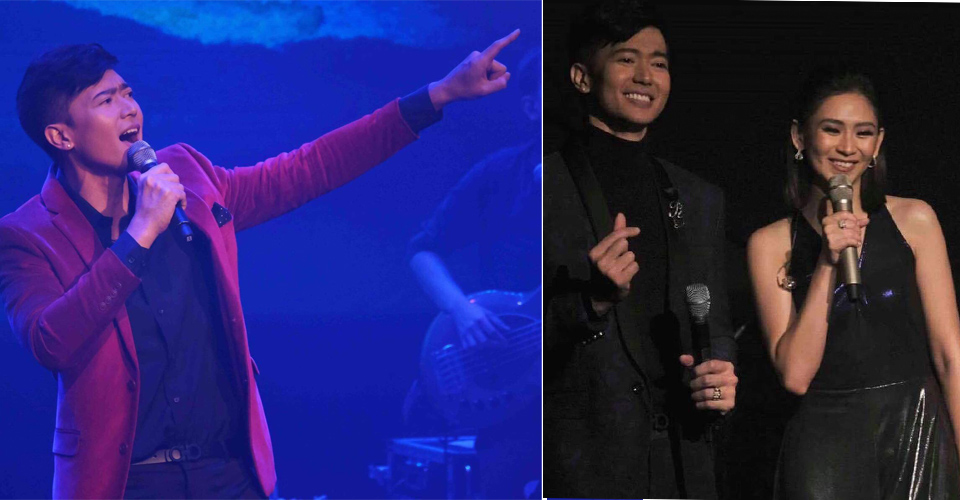 Pop balladeer Ronnie Liang spread kilig last Saturday with his sold-out LOVExROMANCE anniversary concert at the Music Museum. Fans of all ages went wild when Ronnie serenaded them with local and international hits. Michael Buble songs, OPM classics and current hits made it to Ronnie’s lineup — Sway, Basta’t Kasama Kita, Nandito Ako, Mundo, Yakap, and Ikaw (this he performed with Filipino and Korean lyrics!). Some of his personal chart-toppers were performed as expected – Gusto Kita, Ngiti, and Ligaya.

It was a visual and musical treat for everyone with the highly engaged audience as proof. Ladies flocked to Ronnie whenever the singer went offstage to reach out to his guests. He has undoubtedly kept the heartthrob charm he has always been known for.

What made the jampacked concert extra special was the presence of Asia’s Popstar Royalty Sarah Geronimo. It was the popstar’s first public appearance after the announcement of her engagement with long-time beau and fellow VIVA artist Matteo Guidicelli.

Ronnie and Sarah shared the stage to perform “Shallow” together and officially launch their song collaboration “Liwanag.” In case you missed the performance, here’s a snippet of their concert number and the full lyric video from Viva Records: 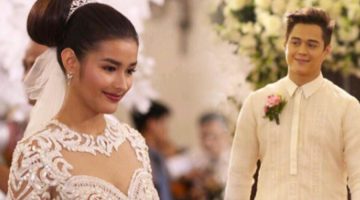