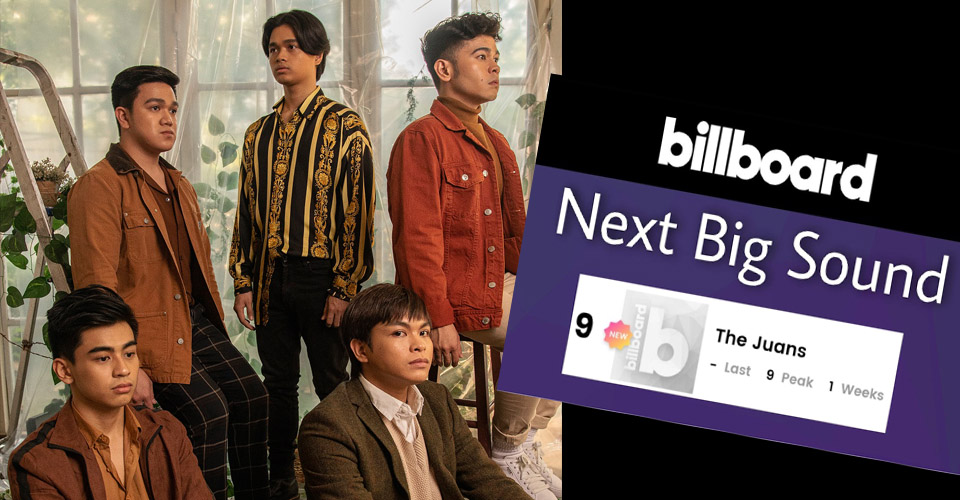 Local hitmakers and Viva artists, The Juans, made it to the Billboard Charts this week.

The Juans made their chart debut at Billboard’s Next Big Sound chart, making it to the Top Ten at the number nine spot. The Next Big Sound tracks popular music artists on social media and streaming platforms, focusing on remarkable acts on regions other than the US.

On its Twitter account, P-Pop Billboard (@ppopbillboard) wrote: “@TheJuans band debut at No. 9 on this week’s #NextBigSound chart.”

The Juans is the third Pinoy act to make it into the listing, following SB19 in 2019 and Morrisette Amon in 2020.

Lead singer Carl Guevara expressed his gratitude on a separate Twitter post that said: “2021 grabe ka na! Sa lahat ng gumagawa ng effort to put our band name out there, you guys make all our hardwork worth it. Salamat!”

The band’s most recent single is “Pangalawang Bitaw.”

See also  Myrtle Sarrosa on six years of 'sisterhood' with Megasoft: 'They helped me grow from who I was to who I am right now' 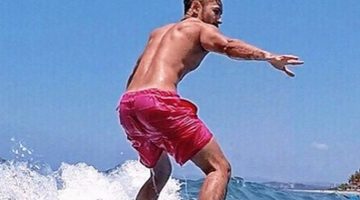