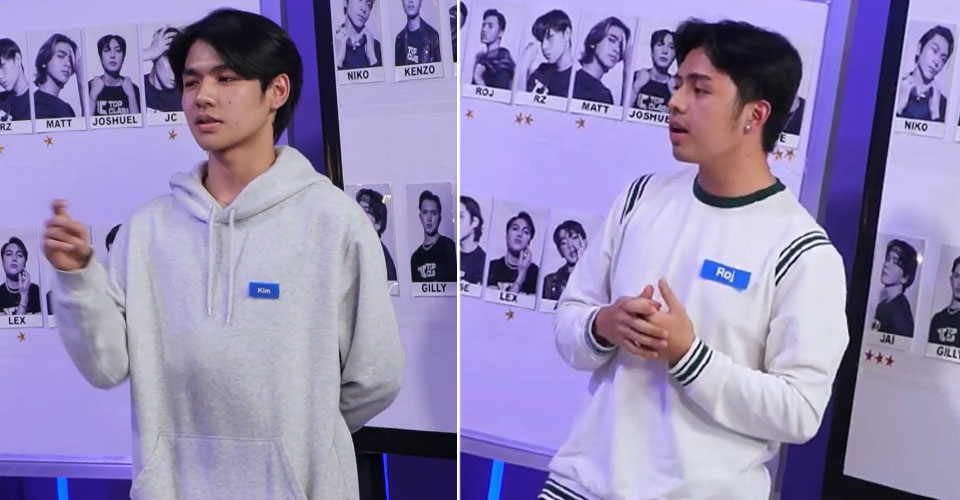 Eight down, 22 are still in the game.

With only 22 trainees left (out of 30) and another round of eliminations coming very soon, things are starting to heat up in the Top Class campus as they all vie for the top spots in the weekly leaderboard rankings which will determine their fate in the competition.

With the trainees undergoing sessions with Top Class vocal mentor KZ Tandingan, BGYO’s vocal coach Jerwin Nicomedez, and Rap Battle legend Loonie, things are not only getting more exciting in the campus, tensions are also starting to build up among some of the trainees as an activity that was intended to point out those trainees that needed the most improvement triggered an argument that caught everyone off-guard.

Top Class Trainee Roj mentioned that fellow trainee Kim needed the most improvement and that he would take offense if he was placed at the bottom ranks with Kim but Kim was the one to be saved. The confrontation resulted in a heated argument between Kim and Roj, and led to “insensitive” remarks as Top Class trainee Jeff described.

Other trainees expressed their own take on the situation and concluded that the connection between them must be strengthened to avoid similar arguments in the future.

To follow the exciting and dramatic journey of the remaining 22 Top Class trainees, watch how they prepared for this Saturday’s performance to see who will make it to the top, and who will finally end their Top Class journey. Watch Top Class every Saturday at 5pm on TV5 and daily on Kumu. For viewers outside of the Philippines, the show is also available to watch on iWantTFC and Myx Global. 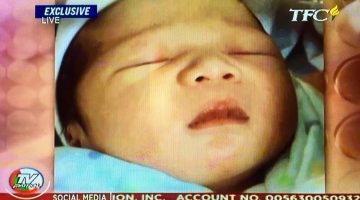