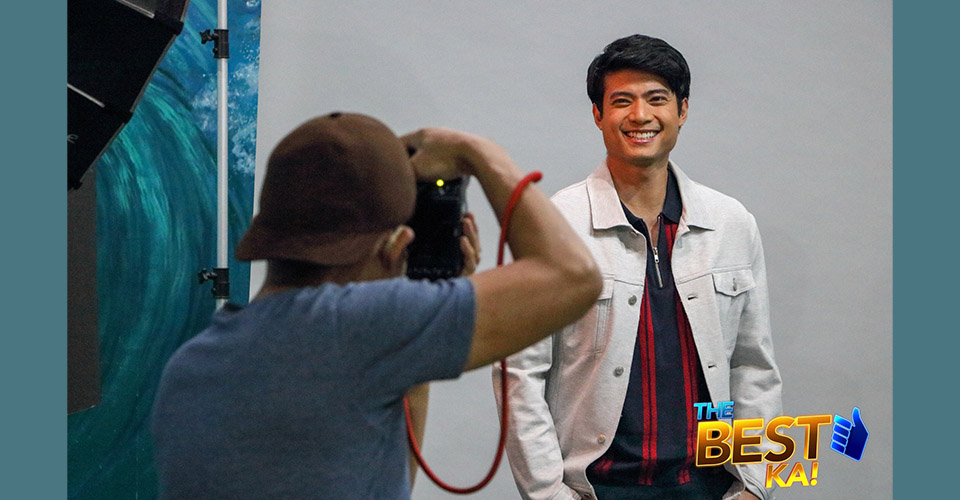 “The creative team is super duper good!,” Mikael raved about the people behind the scenes. The host-actor said viewers have to watch out for gags and sketches that the production team will be injecting into the program. He also said that aside from hosting, he is ready to act and facilitate fun games and activities within the show.

The gift of gab

Known for being an articulate and reliable host, Mikael Daez told Random Republika that his hosting skills were developed just when he was already a part of GMA Network. He wasn’t the kid who knew he would be on television one day.

“Karamihan naman ng skills like acting, dancing, singing, and hosting, I learned when I was already a part of GMA,” Mikael shared. He revealed, though, that he found a great mentor in the late Freddie Santos. Santos was a theater icon – a Filipino film director, television director, theater director, and concert director – who passed away in 2020.

“Specifically for hosting, I have a story to tell,” Mikael shared. “The late and great director, si Direk Freddie Santos, was the one who trained me. He was the first person to give me a workshop. He basically taught me how to value hosting.”

According to Santos, Mikael relayed, the host is supposed to be the bridge the message or content to the audience. “It’s not about you. Itutulay mo ang audience para mas ma-enjoy nila ang content at ang main program. That’s what I learned from Direk Freddie and I will never ever forget that. Up to this day, I use that as my North Star when hosting,” he said with obvious appreciation for the learning.

If Mikael’s passion will be our measure of how exciting this show will be, I must say we should not miss The Best Ka!’s premiere on February 20, Sunday, at 3:50PM on GMA. 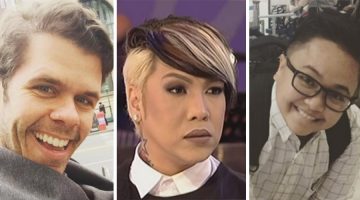