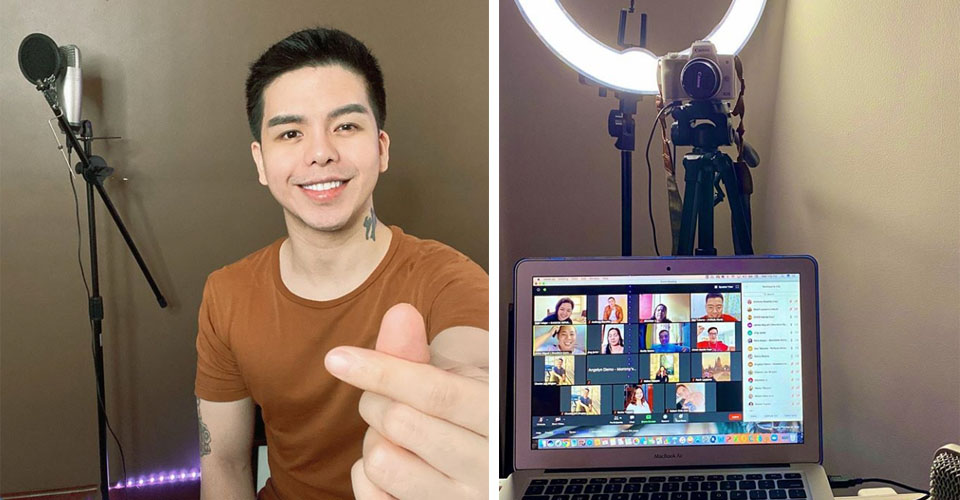 The lockdown situation during this COVID-19 crisis did not stop The Clash alumnus and GMA Artist Center talent Anthony Rosaldo from pursuing his passions. While the award-winning Kapuso singer admitted that he also went through a sad and confused state during the early part of the quarantine, Anthony was able to pick himself up, allow himself to chill, and be productive. To illustrate, he got into a regular fitness regimen, did song covers for his online content, learned how to cook through video tutorials, and watched a few K-drama series (Crash Landing On You, The King Eternal Monarch, and Itaewon Class). Another solid proof of his productivity in the midst of the pandemic is finishing his newest single, Pwedeng Tayo. In an intimate bloggers’ conference, Anthony shared with us his recording experience. 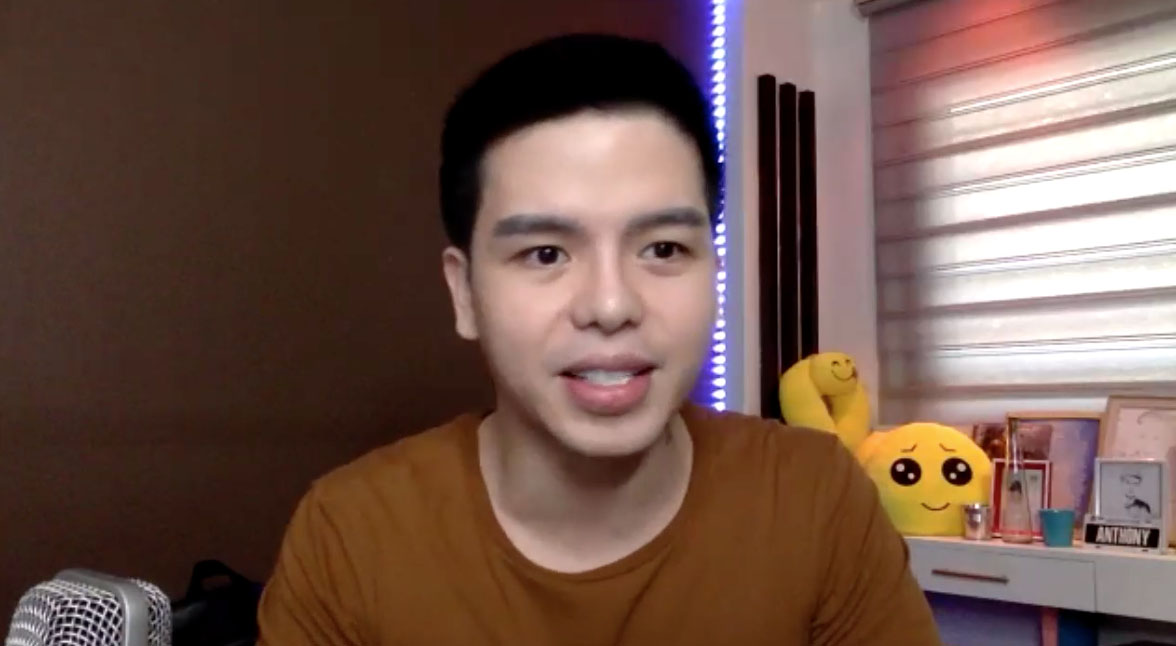 “Natapos siya during the quarantine pero we planned it ahead of time. Ang original plan namin was to record it sa studio sa GMA. We just tried if it will work if I record ng sarili kong material at home then ‘yung mga instrumentalists and backup vocals in their respective places,” Anthony described how they adjusted to the New Normal. He expressed joy in making things happen given the struggle. “Thankful naman ako na pumasa kasi actually, struggle siya sa’kin. Sa sarili mo, pinupuna mo ‘yung pagkanta mo. It took me an hour or two to just finish the recording, kakaulit, kaka-revise. Sana ‘pag mag-stream kayo or mag-purchase, magustuhan n’yo” he continued.

The team’s next project is the official music video which is targeted for release at the end of the month. 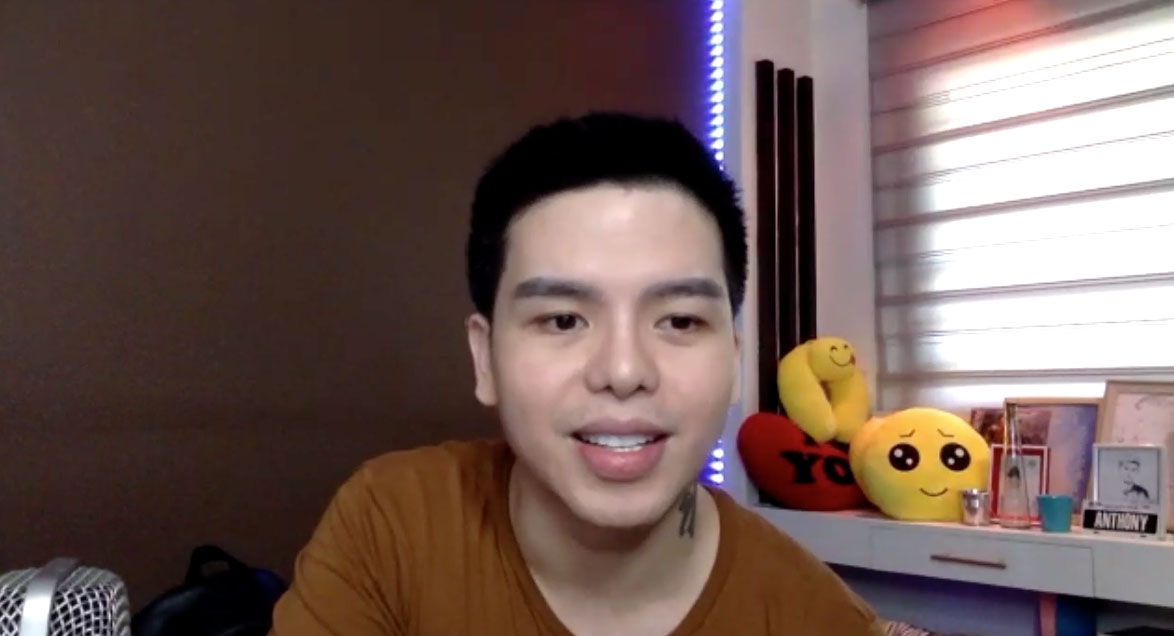 It does look like Anthony is perfectly in tune with his emotions, possibly influenced by his overall training under GMA Artist Center. In fact, his management sees his potential in acting and acting projects are in the pipeline. “I did some roles in GMA. Nakadalawang Magpakailanman episodes na’ko. And before nag-start ‘yung quarantine natin, we did some intensive acting workshops,” Anthony enthused.

A post shared by Kate Adajar | Random Republika (@randomrepublikaextra) on Jul 9, 2020 at 5:48am PDT

We didn’t want to leave without asking him about his love life status. After finding out that he’s currently single, we asked if there’s anyone in his life right now to whom he can dedicate Pwedeng Tayo. Anthony was quick to answer, “Wala officially sa ngayon pero may kinakausap. Usap-usap lang kasi bawal pa lumabas.” He gave us that smile that screamed “Can I keep this private for now?” And we let him go. 🙂

Random note: Anthony’s single is currently at number 9 of the iTunes PH chart.

My newest single is finally out! You can now download and stream “Pwedeng Tayo” composed by Vehnee Saturno, Davey Langit, Jonathan Manalo and Edwin Marollano on all digital stores worldwide! We’re currently TOP 9 on ITunes Top Charts. Such a sweet blessing! Thanks Lord! Let’s make it No. 1!!! Go to my bio for the iTunes link. ❤️ 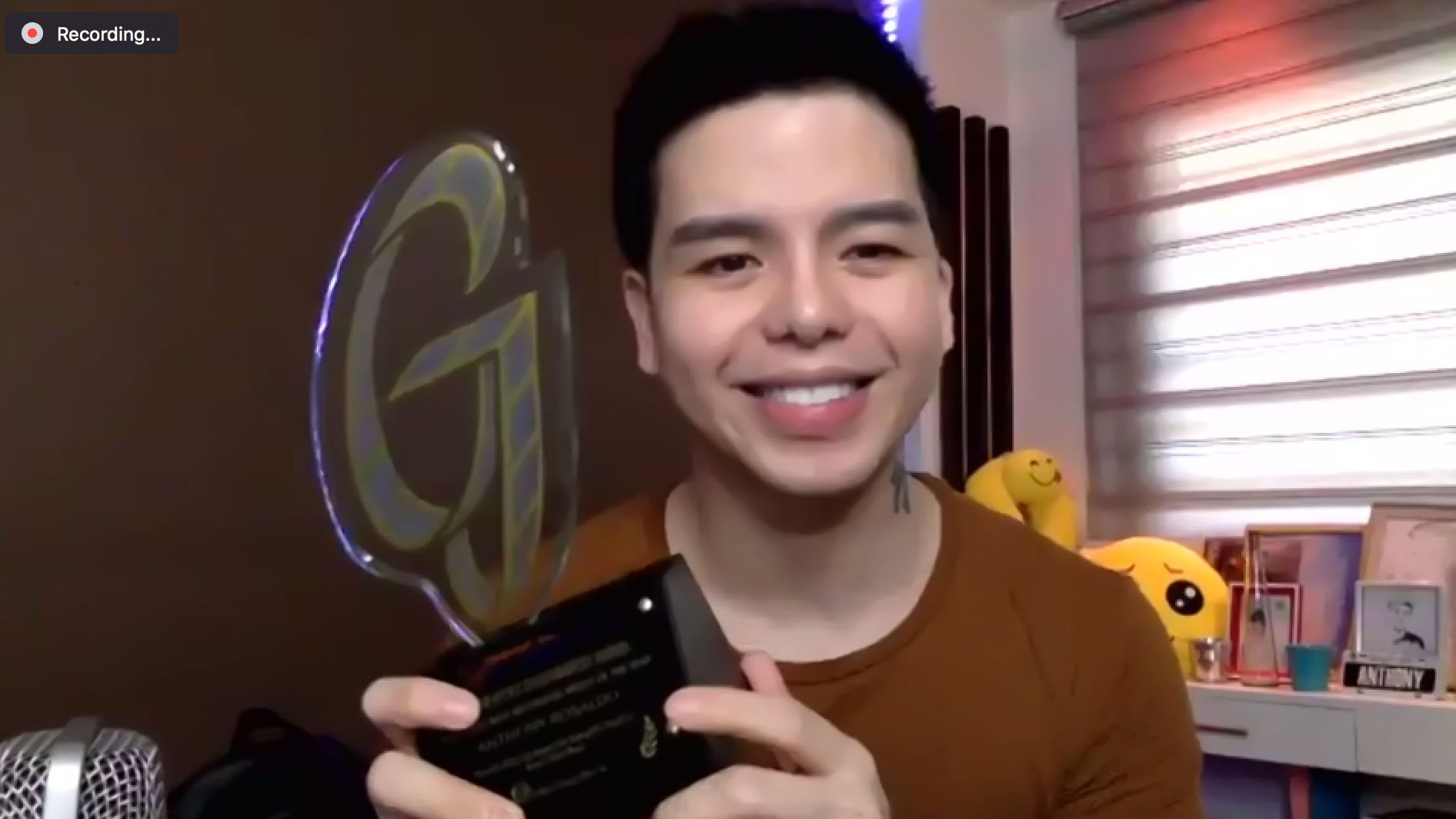 Anthony showed us his plaque from the Guillermo Mendoza Memorial Awards. He was named Promising Male Recording Artist of the Year last February. 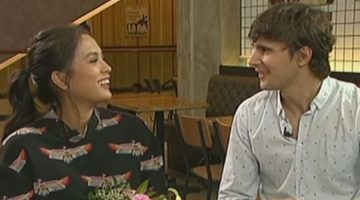