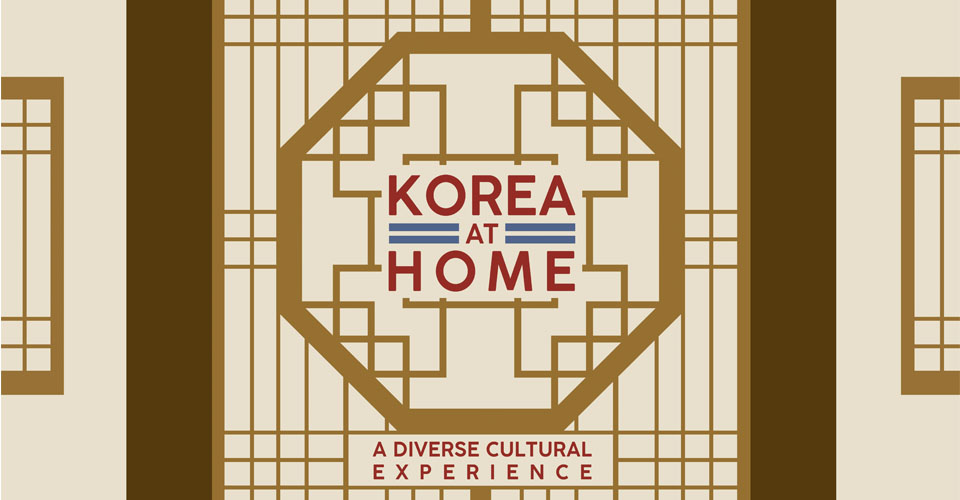 Culture as a shared experience became one of the casualties of COVID-19’s onslaught around the world. But as the world stayed at home, Korean Cultural Center (KCC) in the Philippines made K-Culture more accessible by utilizing the internet to serve vibrant, unique, and diverse cultural experiences through “Korea at Home.”

In place of the crowded and physical events, “Korea at Home” will be bringing the musical performances, food, arts, pop culture, movies, museum exhibits, and tours right on the screens of the K-Culture enthusiasts for them to enjoy anytime, anywhere, and while staying safe at home.

Launched last June 16 on KCC’s Facebook Page, “Korea at Home” has been living up to the promise of offering various options for those interested and loyal to the Korean culture. The livestreamed events follow the regular programming composed of Arts, Music, Performance, Food and Museum and Exhibitions. 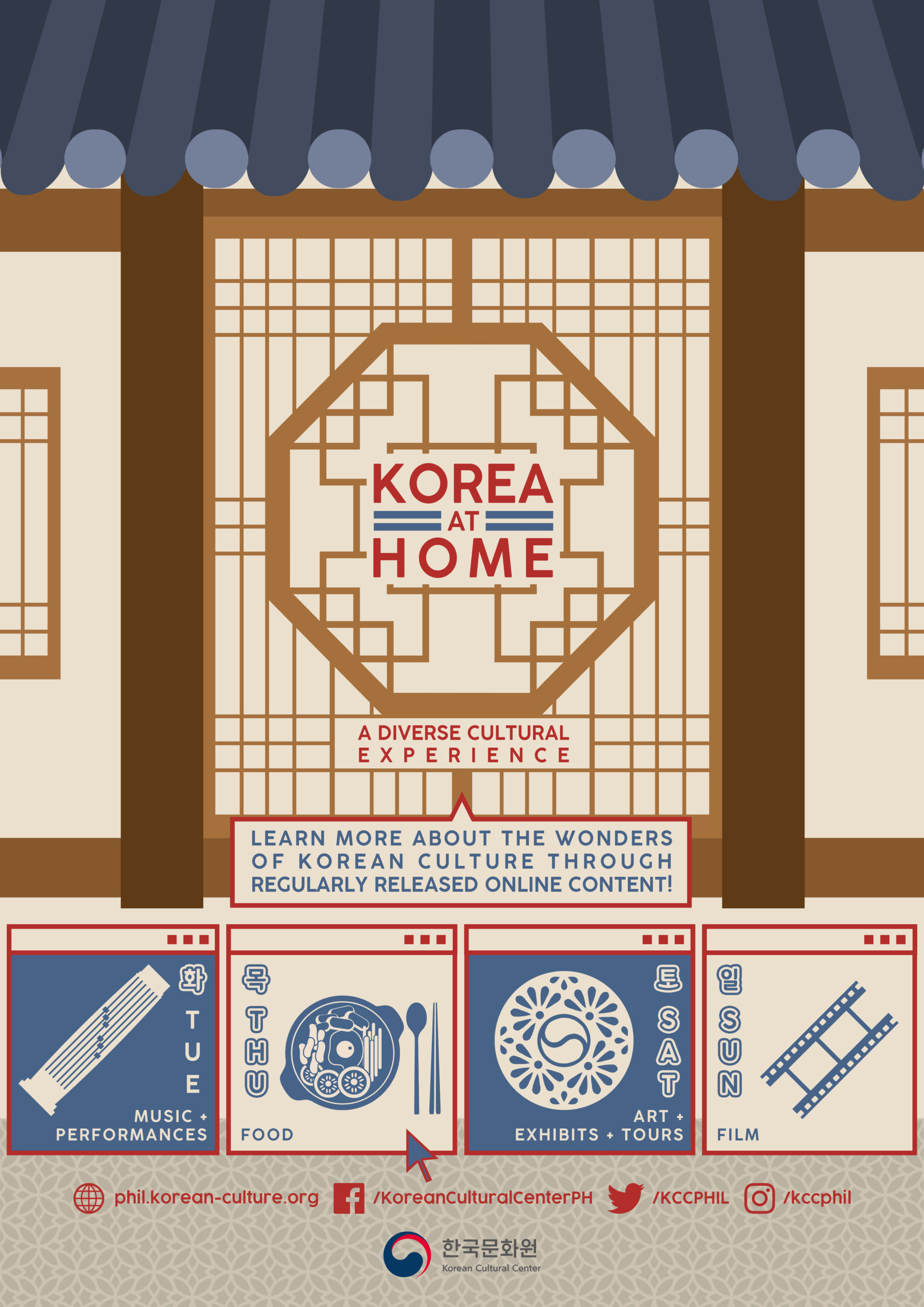 July is also set to be bigger and brighter for “Korea at Home” as K-Culture enthusiasts can look forward to “Parasite’s” highly-acclaimed director Bong Joon-ho’s most favorite films courtesy of Korea Film Archives. Meanwhile, additional categories featuring K-Pop, Quiz Bees, Contests, and various video tutorials are set to be included under “Korea at Home” this August. All those would definitely bring out the knowledge and artistry of those watching at home.

As the world heals from the pandemic, KCC will continue to reinvent and adapt to the times through “Korea at Home” and other online events in order to ensure that K-Culture would continuously shine bright and sow seeds of hope and inspiration through information and entertainment. 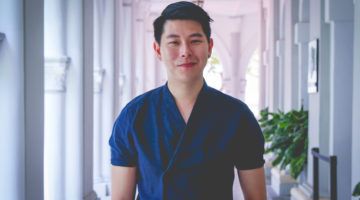