TECNO Mobile is on the go, launches new brand slogan ‘Stop at Nothing’

Look: Maine Mendoza Sheds Tears of Joy During the Coldplay Concert in LA 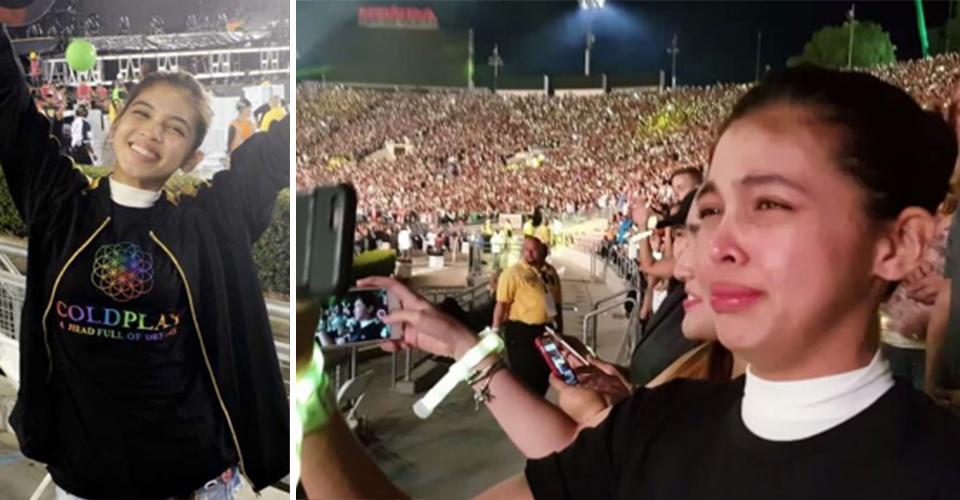 In a previous post, we shared Maine Mendoza‘s arrival in Los Angeles, California last Sunday. The phenomenal star was set to watch her favorite rock band Coldplay live in concert in the West coast. With her are her sister Coleen Mendoza, hairstylist Celeste Tuviera, and Eat Bulaga creative head Jenny Ferre. Aside from Coldplay, Maine was also seen watching Adele‘s concert at the Staples Center.

Aside from her personal posts on Twitter and Snapchat sharing her joy (tagged herself as the happiest girl on the planet!) of finally seeing Coldplay perform live, Maine was caught emotional on camera by her friend and official hairstylist (and daughter of APT Entertainment’s Mr. T) Celeste Tuviera. Aww, you can see the heartwarming reaction from a girl whose dream has finally come true.

Look at her photos and check out the video of a dream come true:

When you’re right at the very moment when you know that a dream has become reality. This is precious @mainedcm. ❤️ ? ? ?

See also  Why AlDub a.k.a. MaiDen is No Ordinary Loveteam 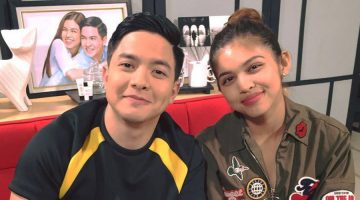