Review: Our Southern Escape at The Bellevue Manila Hotel

Love Me Tomorrow: More Than Just a Millennial vs. ‘Tita of Manila’ Story 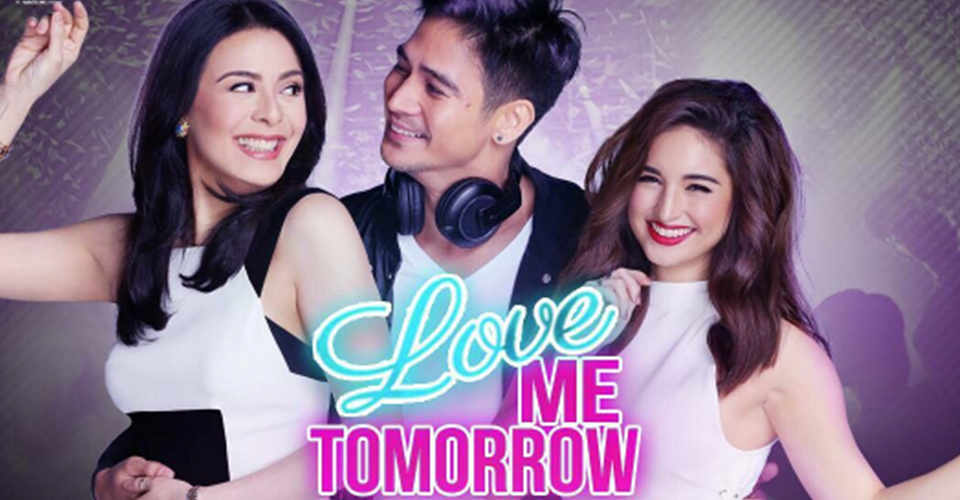 I’m no film critic so I’m just here to share a really quick review of Star Cinema’s current offering, Love Me Tomorrow, from the standpoint of a regular moviegoer. 😉 I watched the film starring Piolo Pascual, Coleen Garcia, and Dawn Zulueta last night and went home without feeling robbed of my Php220 for 2 hours of viewing.  I went to the cinema without high expectations thinking it was going to be a formulaic story but I’m glad it was not. It went beyond just the expected showcase of what millennials and Titas (of Manila and the rest of the Philippines) are like these days as the film tried to tackle relevant issues involving three generations. You’d probably find yourself appreciating scenes mirroring daily realities that seem too trivial to point out in real life. What also stood out was the use of music to weave the story and bring out the best scenes. (Will You Still Love Me Tomorrow? is still playing in my head!!!)

There was an attempt to give depth to each character — Coleen as Janine, a 24-year old fashion and party enthusiast craving for attention and challenged to prove she’s more than just a pretty face; Piolo as JC, a disc jockey in his mid-30s struggling to prove his worth against younger contemporaries; and Dawn as Christy Gonzales, a middle-aged fashion designer subjected to sudden fame and success and the lure of a May-December love affair.  The three gave justice to their roles and were all eye candy (!!!) onscreen. Oh, I should not forget, Carmi Martin as “Tita Angie” (yes, she was that memorable I remember her supporting character’s name!) was endearing and hilarious in this one!

The story may seem pretty predictable at first but I must admit I didn’t see the ending coming. Go check out the film when you can! 🙂 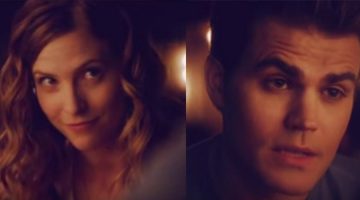