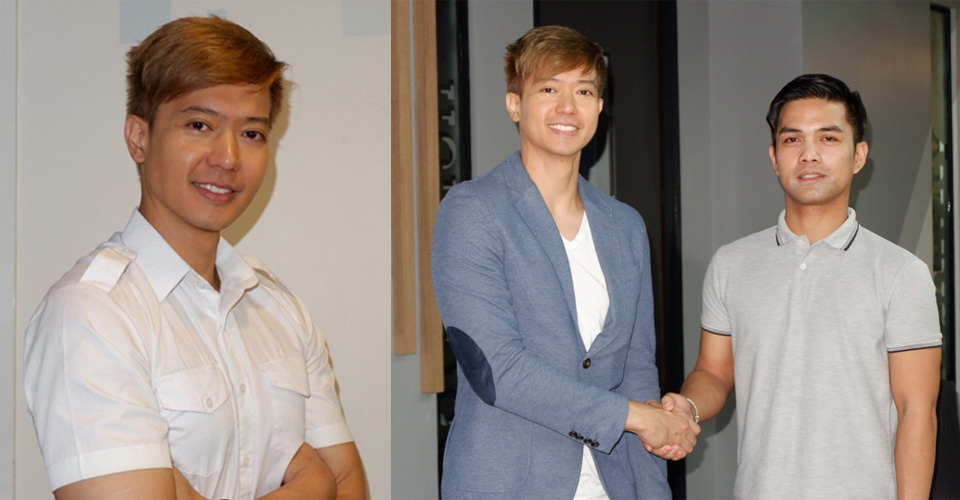 Singer-songwriter Ronnie Liang recently created buzz when his photo as a flying student went viral. According to the Pinoy Dream Academy alumnus, even his own parents found out about his pilot course in the news. He revealed that when it comes to making things happen, he has this personal vow to keep things private so he will only be accountable to himself. When an endeavor comes to fruition, that’s when he feels comfortable in letting others know about the details. Literally, that’s his “secret to success.”

Given that, it is interesting that he has a lot of things to share with us now that he’s on a roll. The different aspects of his career are activated. His film “Maria” under Viva Films with Kapamilya actress Cristine Reyes is now on worldwide streaming app Netflix, he has an ongoing series Ghost Adventures airing via Sari-Sari Channel on Cignal TV, an upcoming digital collaboration and a concert with Pop Royalty Sarah Geronimo, and his recent endorsement of AMS  or Aviation Marketing Solutions which aids aspiring pilots and cabin crew members was launched last May 22 at the Greatwork co-working space in Quezon City.

“Naka-15 hour-flight na po ako. Ang private pilot license holder kailangan niya ng 40 hours. ‘Yung commercial, 150-200. Ka-careerin ko po ‘yan hanggang commercial,” Ronnie told us when asked for an update about his flying course. He shared the different schemes with which AMS can help other students given that studying to be a pilot is really expensive.

In an intimate interview with Ronnie, I felt his passion and determination in making his dream to become a licensed pilot a reality. I could sense how he’s taking his dream to be a commercial airline pilot seriously . He shared his dream destination, and journey from taking that first airplane flight to maneuvering his own. The way I see it, his strategy in going for his goals is slowly but surely.

WATCH to know more about Ronnie’s flying journey and what AMS has to offer: 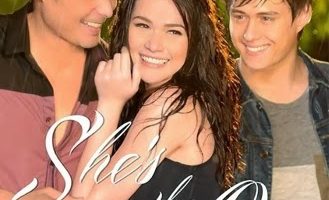