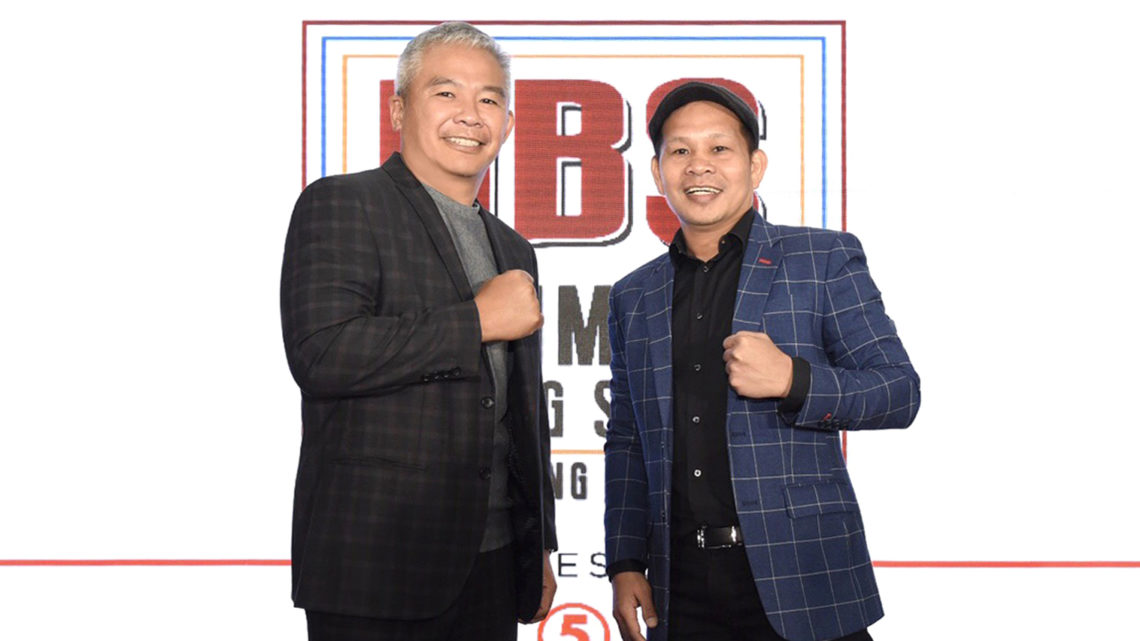 Twenty (20) professional boxers from different boxing stables around the Philippines will be given the opportunity to train in one roof and under the watchful eye of Pinoy boxing legend and two-time champ Gerry ‘Fearless’ Peñalosa, for the opportunity to face off against each other in a live and nationally-televised boxing event, courtesy of ESPN5.

The sports reality series will not only feature the fighters’ training and conditioning, but also their motivations – their loved ones, families, and for the opportunity to further build upon the legacy of Philippine boxing. Pinoy viewers will get to follow their journeys.

Each episode will feature not only why they fight, but who they are fighting for.

MEET the BOXERS Who among these aspiring sportsmen will be the next Gerry Penalosa or Manny Pacquiao?

Gerry Peñalosa states that this is what Kamaong Pinoy represents: “Ang Kamaong Pinoy ay hindi lang panglaban, ito rin ay pang-protekta ng mga mahal sa buhay,” (The Pinoy boxer’s fist is not only for fighting, but also for protecting the ones they love).

The show also ties in a couple of ESPN5 live boxing events, bringing the culminating events of this reality series to a live audience.

“The Filipino boxing scene has never been this exciting,” TV5 President Vincent Reyes shares. “The search for the next dominant Pinoy boxer can come from anywhere and bring something new to the table – a new stable, a new boxing style, a new motivation. We are proud to be a pivotal part of this, and to share Gerry Peñalosa’s vision in his search for the next Fearless Pinoy Fighter.” 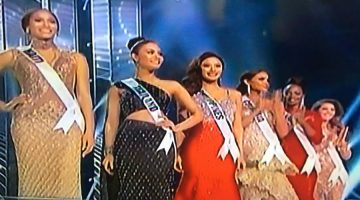