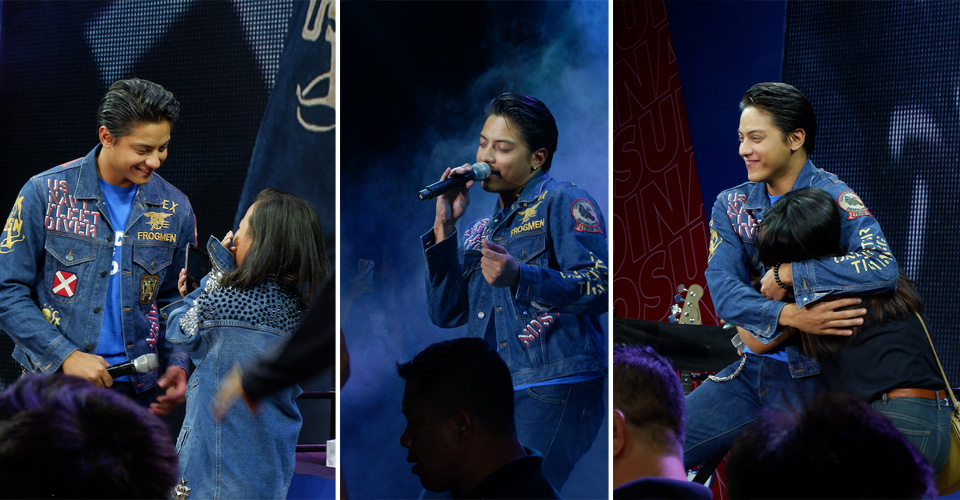 King of Hearts and Kapamilya actor Daniel Padilla brought the house down the moment he appeared at the PEPSI Puso Fest last May 17. The popular soda brand gathered everyone for a fun-filled day of music, games, and other fun activities that celebrated PASSIONS. The event was held at the Market! Market! Activity Center with overwhelming support from a huge and enthusiastic crowd.

WATCH: Daniel Padilla gave away personal items (his actual jacket and the guitar in the PEPSI TVC!) for fans and serenaded the crowd:

PEPSI’s #SundinAngPuso campaign is all about encouraging Filipinos to pursue the things they are passionate about, the things they have always wanted to do. “Through the #PepsiPusoFest, we wanted to give the Filipinos an avenue to showcase their different passions and embrace whatever they do for the love of it,” said Gutzee Segura, PEPSI Philippines Marketing Manager. 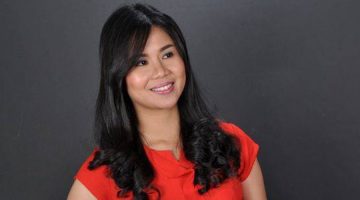